Research for Nature in Berlin 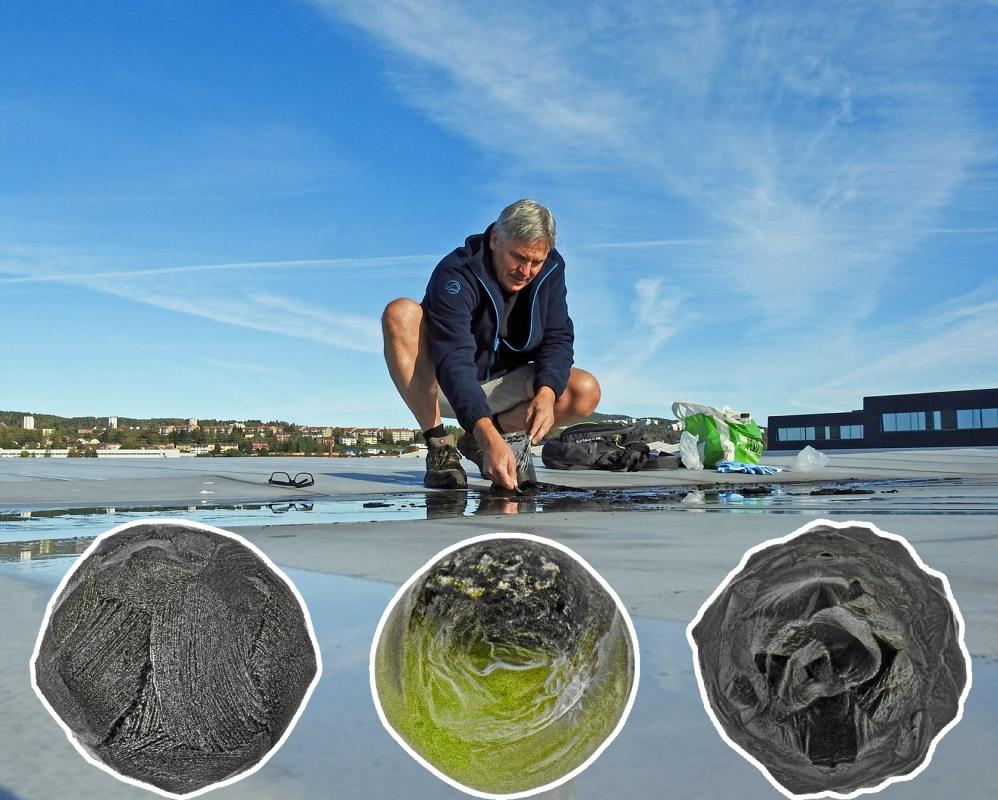 Our research in Berlin

The Citizen Science research project intendes to provide new insights into the entry of cosmic material onto the Earth. We also want to investigate whether today's micrometeorites differ in their quantity and characteristics from older ones in the history of the Earth.

Using objects from the collection, it was possible to show spatio-temporal colour differences between urban and rural populations of a ground beetle over the last 100 years. Living conditions for this beetle have changed for the better over the last 125 years in the city.

The list includes 502 species of bugs that currently occur in Berlin or that have been found here at least once since the middle of the 19th century.

The study confirmed the low level of species knowledge among schoolchildren and an increased need for teaching species knowledge. The results serve as a basis for the development of suitable learning opportunities.

The Citizen Science project on the natural and cultural science of the nightingale investigated this bird with citizens to gain new scientific knowledge on the variability of the song and the current distribution of the species.

The Citizen Science project investigated how community gardens can contribute to wild bee conservation in Berlin.

The median strips of roads represent special habitats due to the isolated location between often 6-lane carriageways and the extreme urban stresses caused by exhaust fumes, salts and overheating in summer as well as regular mowing. During the study period from 2017 to 2020, almost 290 insect species were detected on selected sections of Berlin roads, many of which have a Red List status or even represent first-time observations for Berlin. The ongoing studies aim to document the dynamics of species diversity and phenology under the conditions of ongoing ecological succession and inner-city climate development and to provide recommendations for sustainable vegetation management.