Book publication: "Expeditions to the first of their kind" 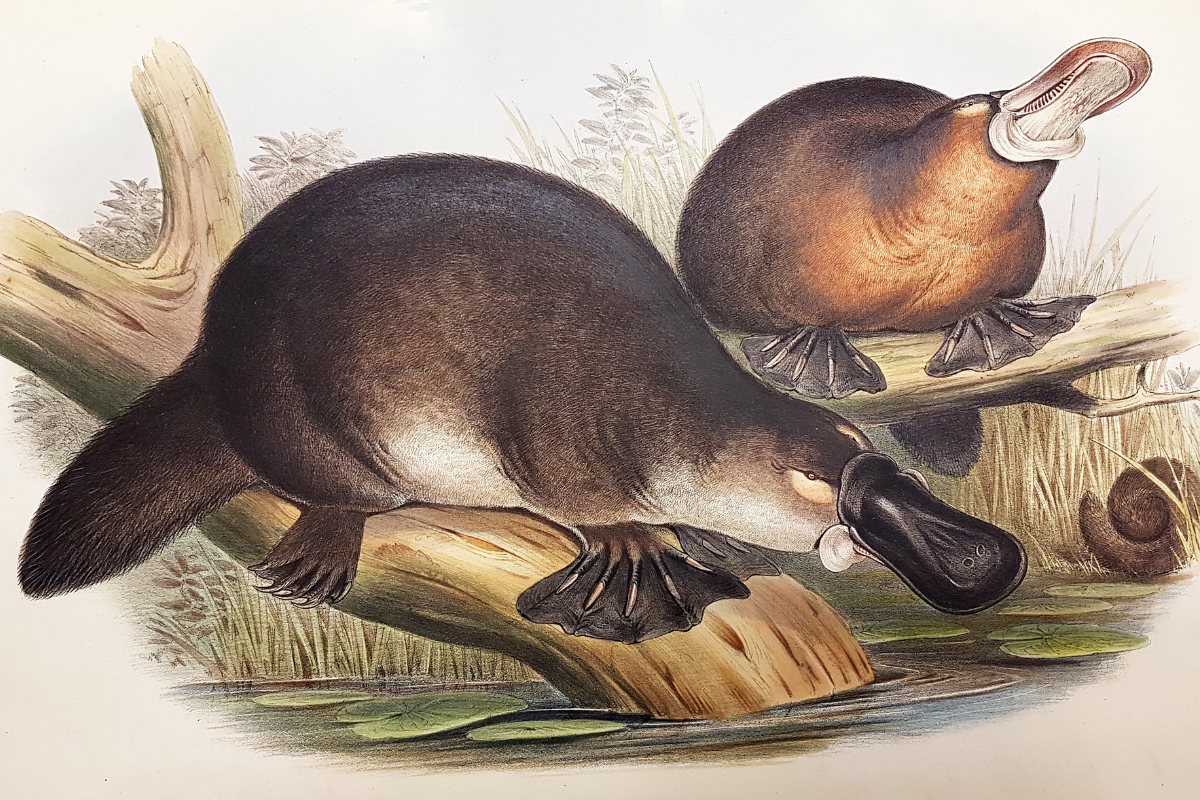 The specimens of newly discovered species found on expeditions in remote rainforests and in the depths of the oceans can be considered the "first of their kind". They demonstrate what creative and unexpected paths evolution has taken. The richer our knowledge of species in general on earth, the more complete our picture of the origin and functioning of nature.

In his new book, Michael Ohl tells the discovery stories of extraordinary animals in a lively and exciting way: For instance, Ohl tells of the sensational discovery of completely new forms of organisation found in the sand gap system of the oceans; he tells of the discovery of the mountain gorilla, which was discovered and described under adventurous circumstances in 1903, or of the curious platypus, which has captivated science since 1799 because it claims a special position among mammals as an egg-laying mammal with a duck's bill, a beaver's tail and an otter's pelt. He tells of new frog species from New Guinea, a monster wasp and a rare rail from Sulawesi, and two coelacanth species. New animal species that have significantly changed our image of the diversity of nature. In exciting stories, Ohl tells the story of the explorers and discoverers who, to this day, set out with great effort and personal risk to discover the still unknown biodiversity of the earth.

Today, numerous unknown animal species are rediscovered in worldwide cooperation between natural history museums and other research institutions with the help of modern genetic and imaging methods. Only such modern methods, as they are also used in the Research Museum around Berlin, and the cooperation of specialists worldwide make it possible to explore the still undiscovered biodiversity. The richly illustrated book reports on historical and current discoveries and how they have changed our image of nature, using selected animal species as examples. It shows that nature is still full of riddles and wonders, which discovering and deciphering helps us to appreciate nature with its biodiversity and to ensure its survival.