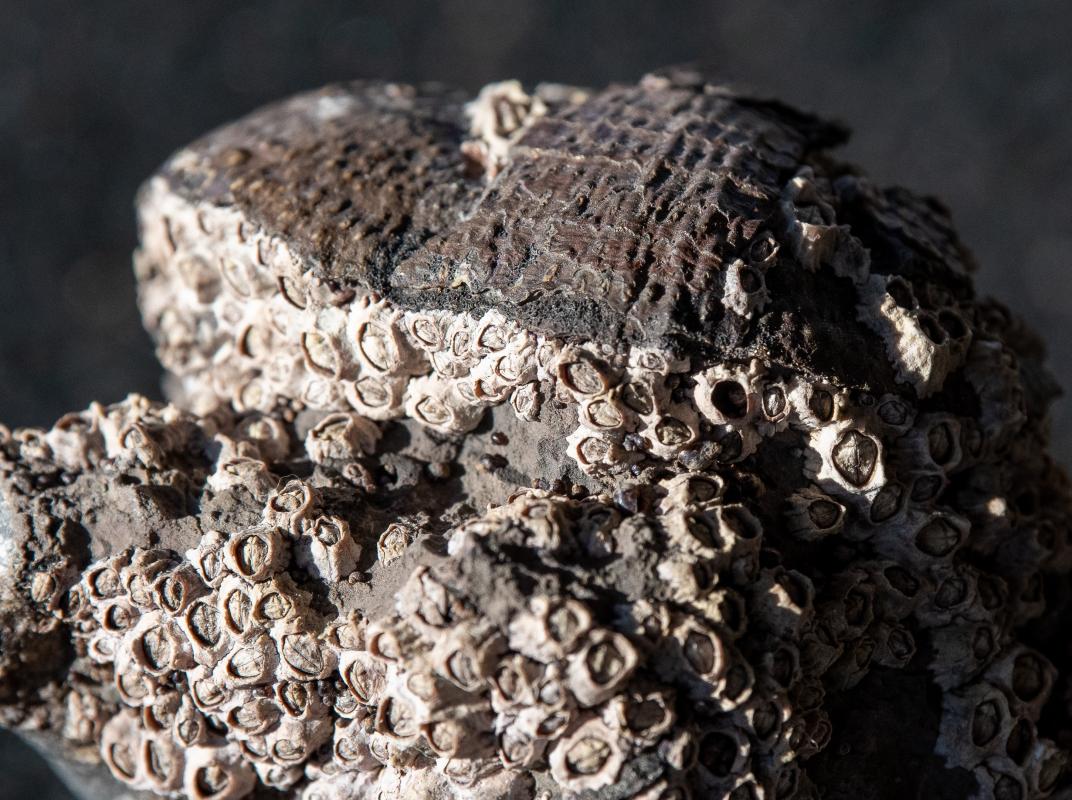 The journal Nature Climate Change reports a new study by a German research team including first author Carl Reddin of the Museum für Naturkunde Berlin. The study used both fossil data from ancient global warming events and modern data from controlled climate change experiments, from animal groups that are both ancient and still alive today.

Rapid climate change is expected to stress marine organisms by warming, deoxygenating and acidifying the seawater they live in, with some groups being more vulnerable to this change than others. While modern ecologists anticipate that such vulnerabilities may eventually to lead to global extinctions, paleobiologists anticipate that responses to modern global warming can be predicted by using ancient global warming extinction events as models.

In their new paper, the researchers present extensive quantitative evidence that supports both of these premises -- that fossil responses to climate change agree with modern ecological responses -- although with some conditions. To do this, they gathered published data from modern ecological controlled experiments where marine animals had been subjected to warming, deoxygenation, acidification or a combination of these. At the same time, they accessed a public database of fossil finds, from 485 million years old until 12,000 years old. They grouped animals by (a) their higher taxonomy, such as bony fish, starfish or sea urchins, and by (b) functional grouping, such as whether the animal has a carnivorous diet, a life habit beneath the sediment, or is stationary as an adult. The researchers then quantified which of these groups was most vulnerable or resistant to the different climate-related stressors in experiments, and which group was more likely to go extinct during ancient global warming events. Experiments that combined seawater warming with deoxygenation had the most noxious effects, especially among tropical organisms. Meanwhile, the agreement between modern and fossil responses appears to break down at the most severe global-warming-related mass extinctions. This supports the use of fossil extinction responses to predict what might happen if we allow anthropogenic global warming to continue unchecked. However, it also warns that ecological responses are more difficult to predict under mass extinction scenarios.

The study is the result of TERSANE