Freshwater Fishes of the Arabian Peninsula 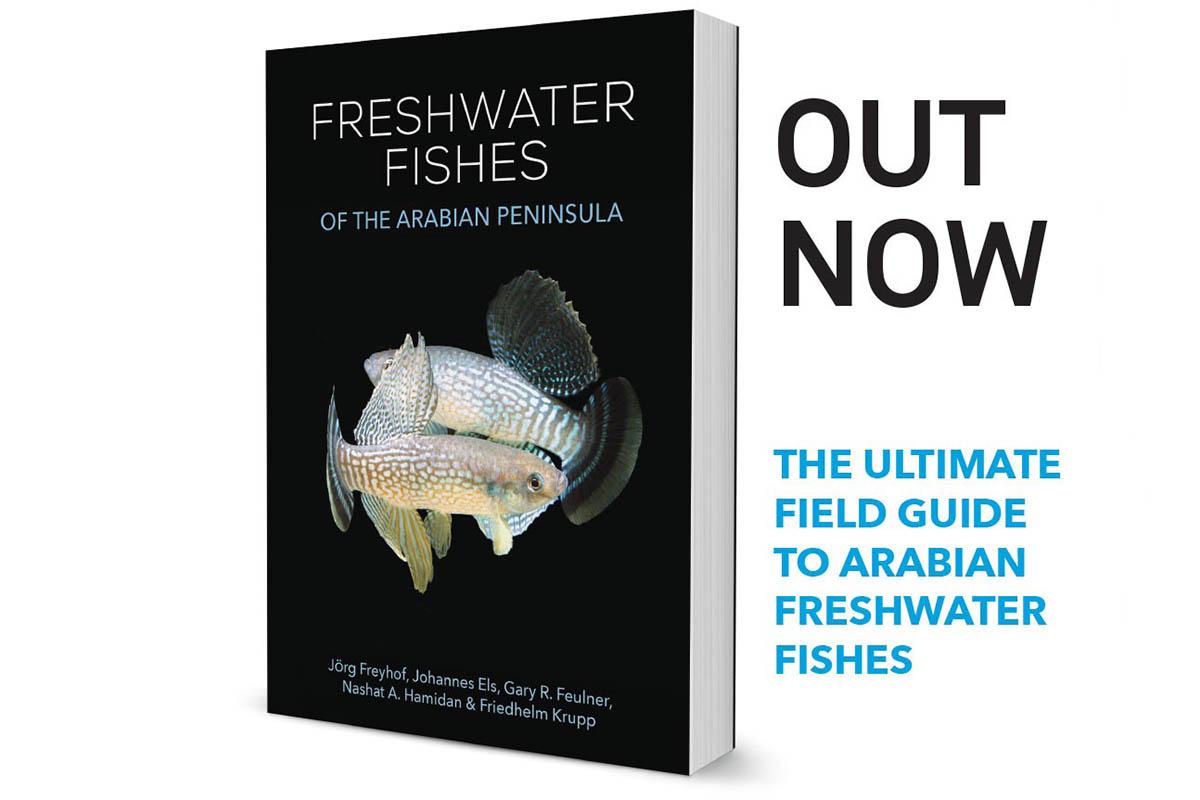 The Arabian Peninsula is as large as India but home to 31 native and 10 alien species of freshwater fishes only. These species might be some of the most tolerant when it comes to harsh environmental conditions. But even this small fauna is poorly known and several new species have been found in remote areas recently.

The comprehensive field guide Freshwater Fishes of the Arabian Peninsula, the first of its kind, provides detailed and illustrated information about the little known and often ignored Arabian freshwater fish fauna. It is intended to enlighten and appeal to both scientific professionals and non-specialists alike. This book is a must-have guide for naturalists, conservationists and for professionals and amateurs everywhere who are interested in the biodiversity of Arabia and the biodiversity and evolution of biodiversity in general.

The practical information contained in this volume about field and laboratory techniques relating to freshwater fish also makes it a valuable resource for individuals studying and working more broadly in wetland and species conservation and land use management. Freshwater Fishes of the Arabian Peninsula is co-authored by Jörg Freyhof, Johannes Els, Gary R. Feulner, Nashat A. Hamidan and Friedhelm (Fareed) Krupp, all scientific researchers and naturalists with expertise in fish studies (ichthyology) as well as general biology, ecology and conservation, and with many decades of combined experience in Arabia.