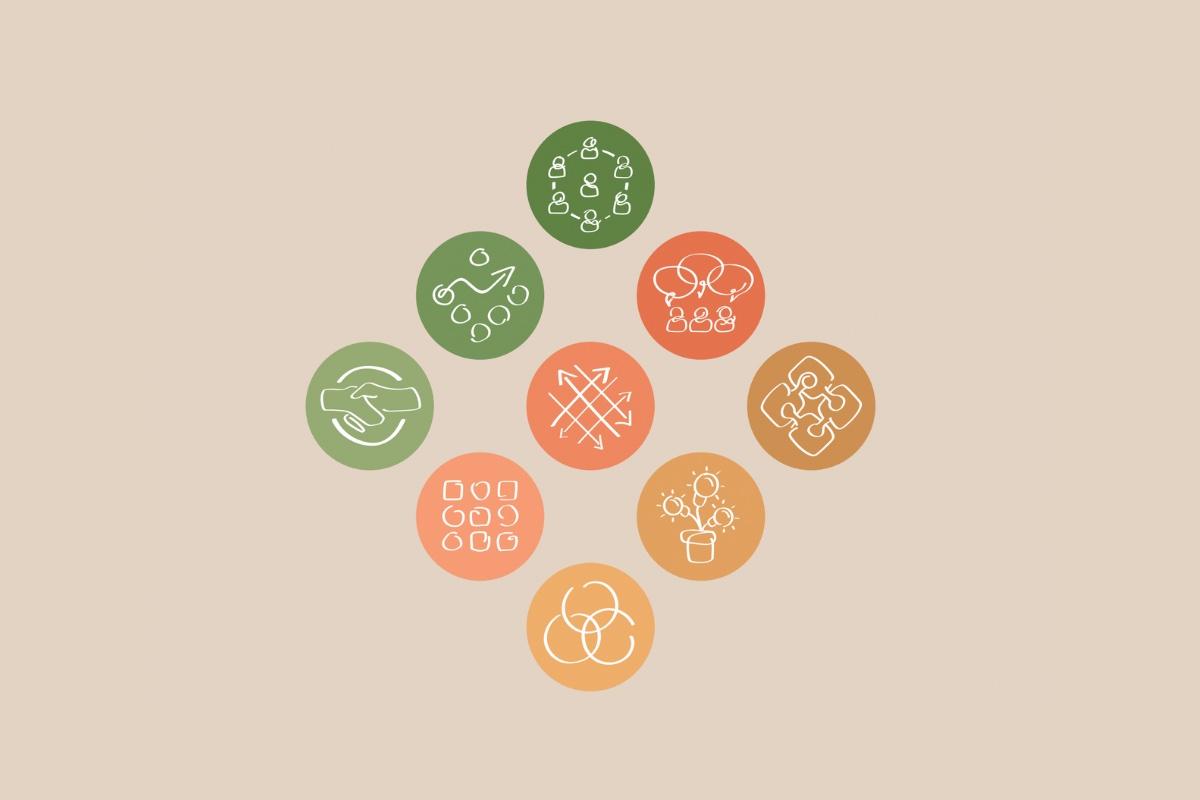 "Public Engagement actively and continuously involves the public and all so-called 'relevant knowledge actors' in science." – With these words the first Public Engagement Principles begin, which were publicly released on 4 November 2022 during a Berlin Science Week event at the Museum für Naturkunde.

Nine Principles for improved dialogue between science and society

In communicating research for and with the public, the message has been clear for a long time: research must involve society! The first Public Engagement Principles are intended to help establish and professionalize Public Engagement in Germany, so that cooperation between the public and researchers becomes an integral part of the research process.

"We are at the beginning of a bottom-up movement of many engaged individuals who have the goal to open science more," said Rebecca Beiter, Cyber Valley Public Engagement Manager. "In European research funding, Public Engagement and open science are now among the criteria of scientific excellence, so in Germany we can expect that interaction between science and other groups in society will and must increase. We are contributing to this dynamic with the Principles by sharing the experience we have gained in the extensive Public Engagement work in our research network over the past two and a half years. The Principles represent what the public engagement community in Germany is committed to."

Join the The LinkedIn group to help shape the Principles.

Cyber Valley is Europe's largest research consortium in the field of artificial intelligence with partners from science and industry. The state of Baden-Württemberg, the Max Planck Society with the Max Planck Institute for Intelligent Systems, the universities of Stuttgart and Tübingen, as well as Amazon, BMW AG, IAV GmbH, Mercedes-Benz Group AG, Dr. Ing. h.c. F. Porsche AG, Robert Bosch GmbH and ZF Friedrichshafen AG are the founding partners of this initiative. In addition, the Fraunhofer-Gesellschaft is a Cyber Valley partner. Cyber Valley is also supported by the Christian Bürkert Foundation, the Gips-Schüle Foundation, the Vector Foundation and the Carl-Zeiss Foundation.

Cyber Valley wants ethically and socially reflective research in the field of artificial intelligence (AI). We therefore invite you to our regular dialogue formats. Our goal: more accessibility and exchange between society and AI researchers.

About the Berlin School

The Berlin School of Public Engagement and Open Science is a cooperation between the Museum für Naturkunde Berlin, the Humboldt-Universität zu Berlin and the Robert Bosch Stiftung within the framework of the Science Campus Berlin. It enables and strengthens interactive communication about and through research. In particular, the School helps scientists and their publics to engage creatively, interactively, and contextually with research and research processes. To this end, the School sees itself as a hub for all actors in Public Engagement.