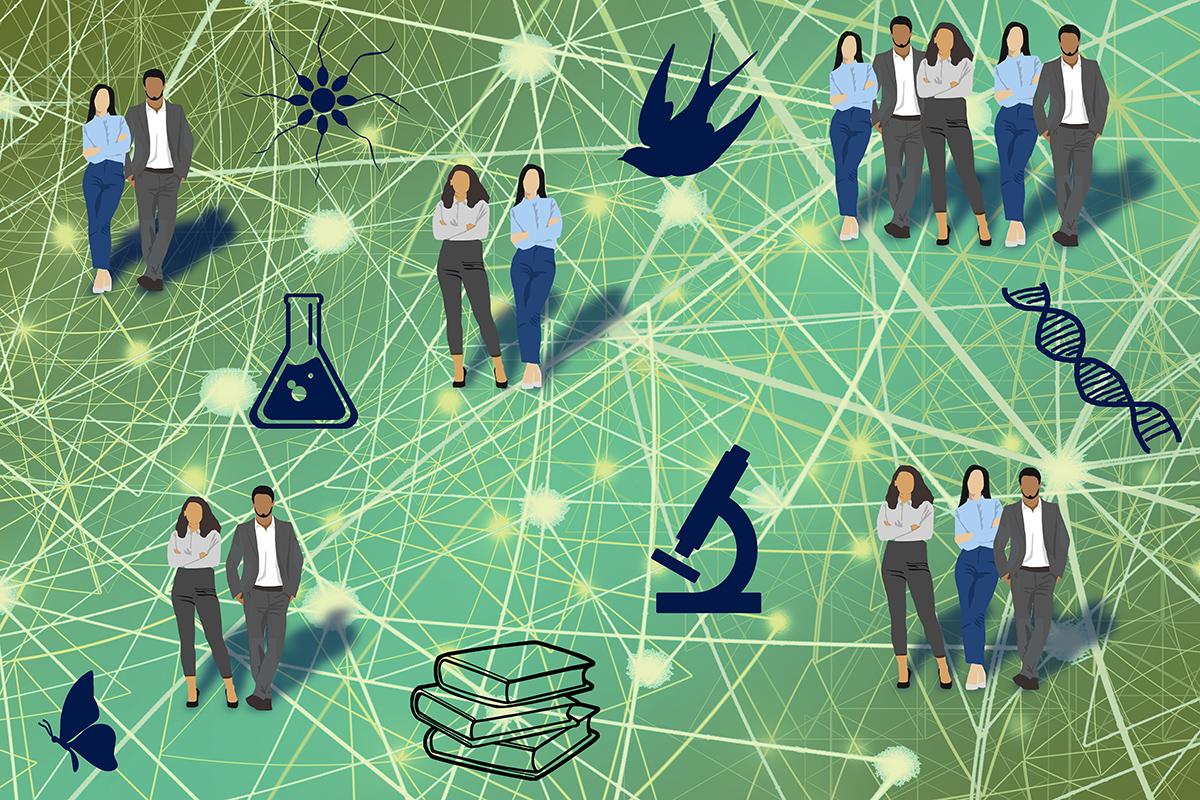 Biological and ecological data are collected in a wide variety of research projects. The lack of coherent (inter)national data management standards resulted in heterogeneous data landscapes jeopardising data accessibility and findability. To safeguard precious data and to guarantee their permanent accessibility, the German Federation for Biological Data (GFBio) was established in 2013. The consortium comprises around 20 partner institutions from the scientific community and has been funded by the German Research Foundation (DFG) over three project phases with a total of around 12 million euros.

As one of GFBio’s data center, the Museum für Naturkunde (MfN) publishes biological datasets via the GFBio portal making them globally accessible. The MfN is assigning own DOIs (Digital Object Identifier) for those datasets allowing researchers to unambiguously cite their data in scientific articles. Following the FAIR data principle, data are made permanently findable, accessible, interoperable and re-usable for future research. MfN developed the Biocase Monitor Service, a tool to provide data to GFBio and other data portals as well as to run quality control checks. Furthermore, MfN colleagues have been involved in the development of data standards and exchange formats such as ABCD(EFG) for biological and geoscientific specimen and observation data for many years. Within GFBio, the MfN Data Center has also finished the preparatory phase for CoreTrustSeal certification with the medium-term goal to become a certified data repository.

GFBio is coming to an end but the new National Research Data Infrastructure for Biodiversity (NFDI4Biodiversity) will pursue similar goals. Services developed within GFBio are now being maintained and further developed in NFDI4Biodiversity. In addition to NFDI4Biodiversity, the Museum für Naturkunde is also involved in the two NFDI consortia NFDI4Culture and NFDI4Earth, focusing on the cultural heritage domain and on earth system science, respectively.