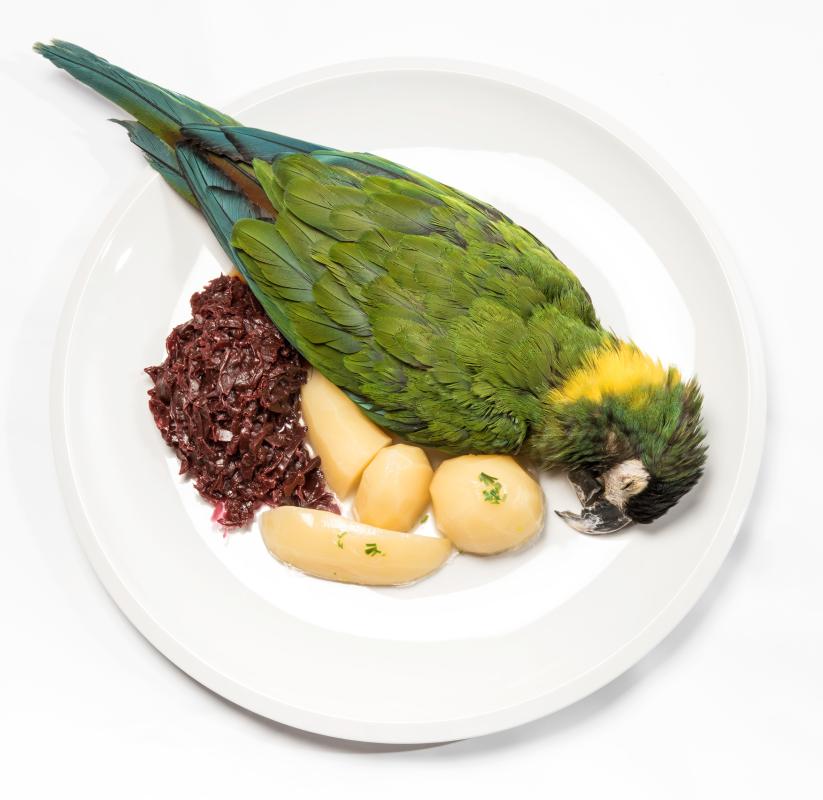 In an open letter to the German Chancellor on the occasion of World Biodiversity Day on 22 May, renowned scientists, representatives of foundations, entrepreneurs, celebrities and NGOs expect consistent action in the adoption of the "European Green Deal" and the new biodiversity strategy of the UN Convention on Biological Diversity (CBD). The close link between the loss of biological diversity and the occurrence of pandemics shows with unprecedented clarity the consequences for humanity if intact habitats with high species diversity continue to be destroyed unchecked.
According to a recent representative survey commissioned by the Campaign for Nature, the expectations of citizens towards the Federal Government are clear:

The signatories call for an interdepartmental and effective policy to protect biodiversity, based on clear, ambitious goals and positions. One of the central elements of this policy should be to effectively protect at least 30 percent of the Earth's sea and land area by 2030, while recognizing and supporting the rights of indigenous peoples.
The protection of at least 30 percent of the earth's surface is a triple benefit for our planet, the signatories of the open letter emphasize. Scientists estimate that if effectively implemented, about 70 percent of biodiversity and basic ecosystem services will be preserved for humanity. Strengthened and expanded protection of natural habitats, especially in the tropical forests, would at the same time provide a natural shield for us humans against further pandemics. And, by preserving natural carbon sinks and binding emissions, it would make a major contribution to climate protection and strengthen resilience and adaptability to climate change.
The current pandemic is a frightening reminder of how much our health and ultimately our survival depends on a healthy planet. At the same time, it offers a unique opportunity to initiate the indispensable fundamental changes in our economic and financial systems in order to ensure the future viability of humanity.
The open letter states: "The European Green Deal, including the EU Biodiversity Strategy, indicates the direction in which transformative change must be initiated in Europe. We therefore expect the Federal Government to take action in preparation for the Council Presidency, which begins on 1 July:

The open letter to the Federal Chancellor on the occasion of the International Day of Biological Diversity was signed by: