Museum für Naturkunde Berlin faces up to its responsibility 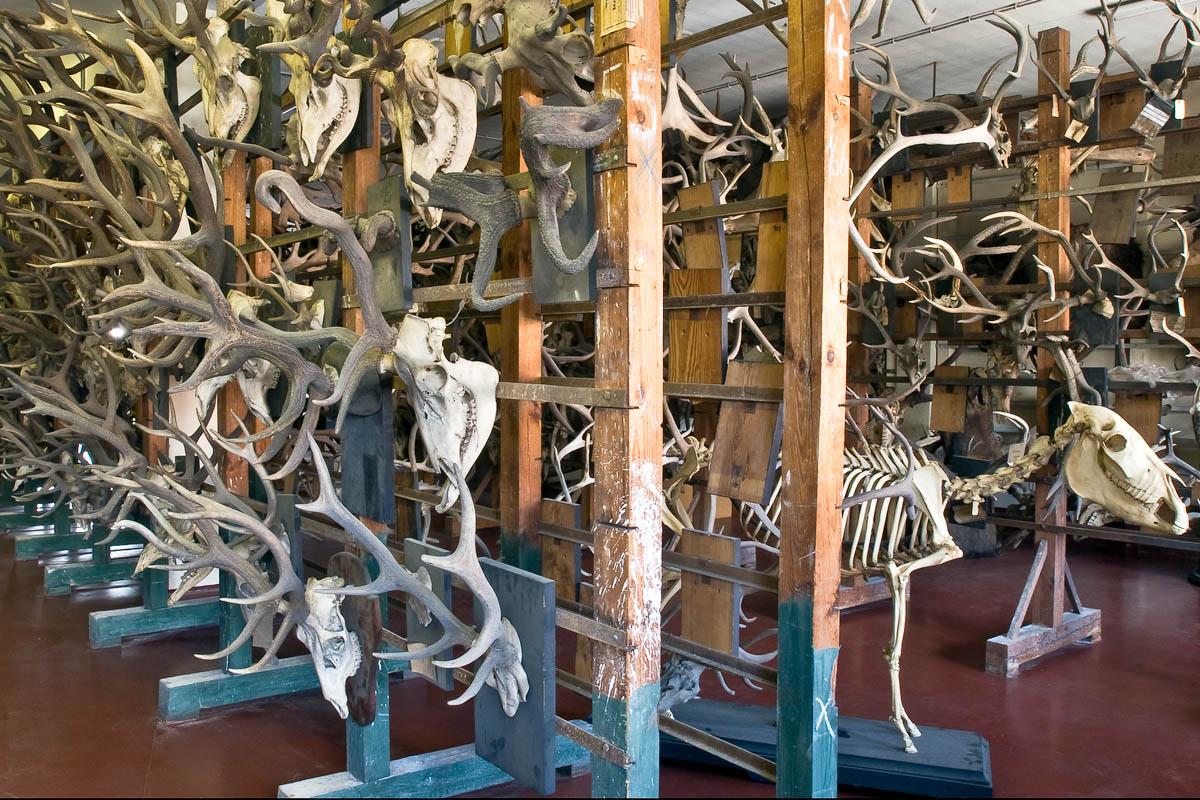 The German Centre for the Loss of Cultural Property (Deutschen Zentrums Kulturgutverluste) grants a research project at the Museum für Naturkunde Berlin to investigate the colonial contexts in the acquisition of natural history collection material using the example of the mammal collection. The research museum is thus continuing the reappraisal of the history of origin of its collection objects, which are part of the global research infrastructure.

In order to clarify the provenance of objects from colonial contexts in German institutions, the Executive Board of the Deutschen Zentrums Kulturgutverluste in Magdeburg, on the recommendation of its funding advisory board, has approved five new research applications from museums and universities in the first application round 2020 and has initially granted a total of 653,200 euros in funding for this purpose. The focus is not only on objects from ethnological museums, but also on those in archaeological and natural history collections.

The project is part of a research focus on the political history of his objects. In December 2018 the book "Dinosaur fragments. On the history of the Tendaguru expedition and its objects, 1906 - 2018" by Wallstein Verlag.  The entanglements of natural history, museums and politics, the concrete contexts of finding, excavating and appropriating, but also the stages of museum treatment and presentation, translocations and provenance are the focus of attention here. At the same time, it is about a history of knowledge of the object and the question of its significance for the development of palaeontology as a science in an international context.