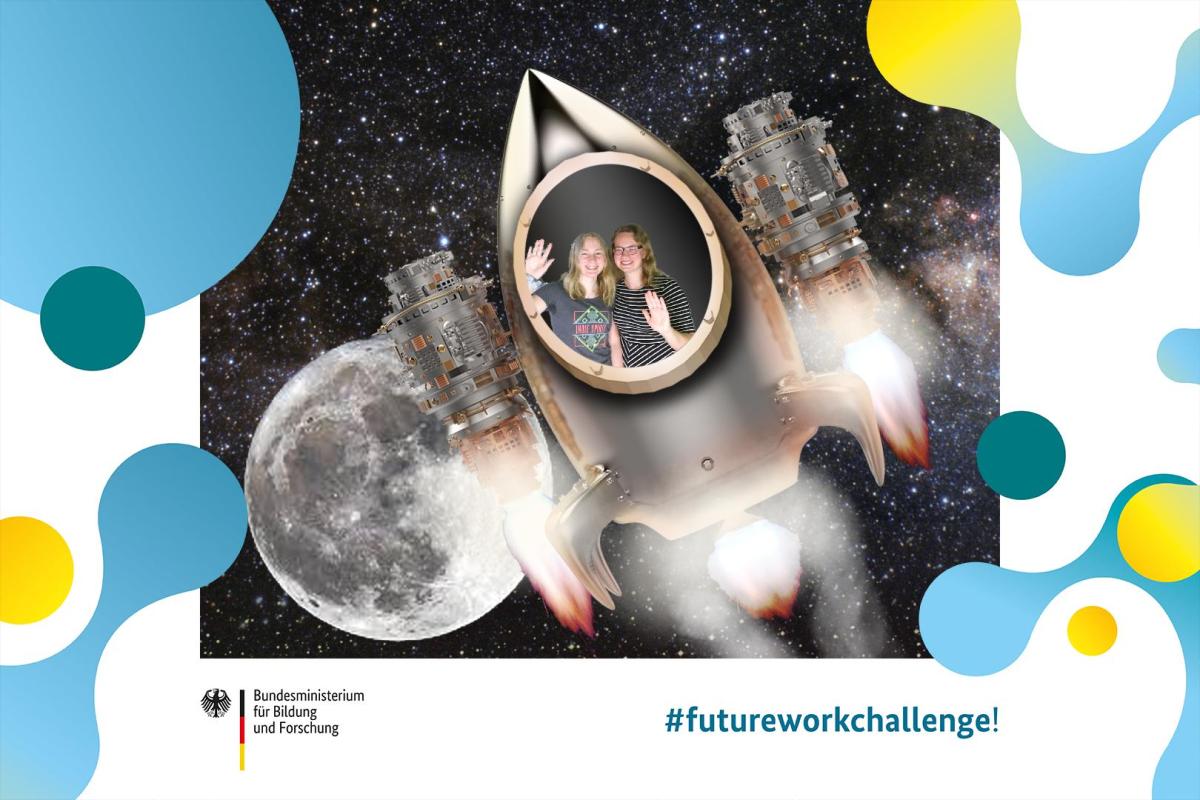 A futuristic augmented reality photo box was opened at the Museum für Naturkunde Berlin. From 11 to 21 June, creative images can be created with digital props. With this, interested parties can take part in the international online competition #futureworkchallenge. With the help of Augmented Reality, the photo box offers numerous motifs for individually designed photos from the professional world of tomorrow. With digital props and creative backgrounds, (desired) professions of the future can be depicted.

With the #futureworkchallenge competition, the Federal Ministry of Education and Research (BMBF) is calling on young people and young adults between the ages of 13 and 29 to take a closer look at the working worlds of the future: How will we work in the future? Which new professions will emerge, which will merge? Which occupation is urgently lacking in our society?

The idea for a job of the future is presented in a video or photo with a short explanation on Instagram. You can win modern technology for your everyday work: from 3D workstations including VR glasses and 3D printers to a beamer and a Smartwatch.