MuseumFutures: the future of museums between architecture, democracy, entertainment, power, and failure 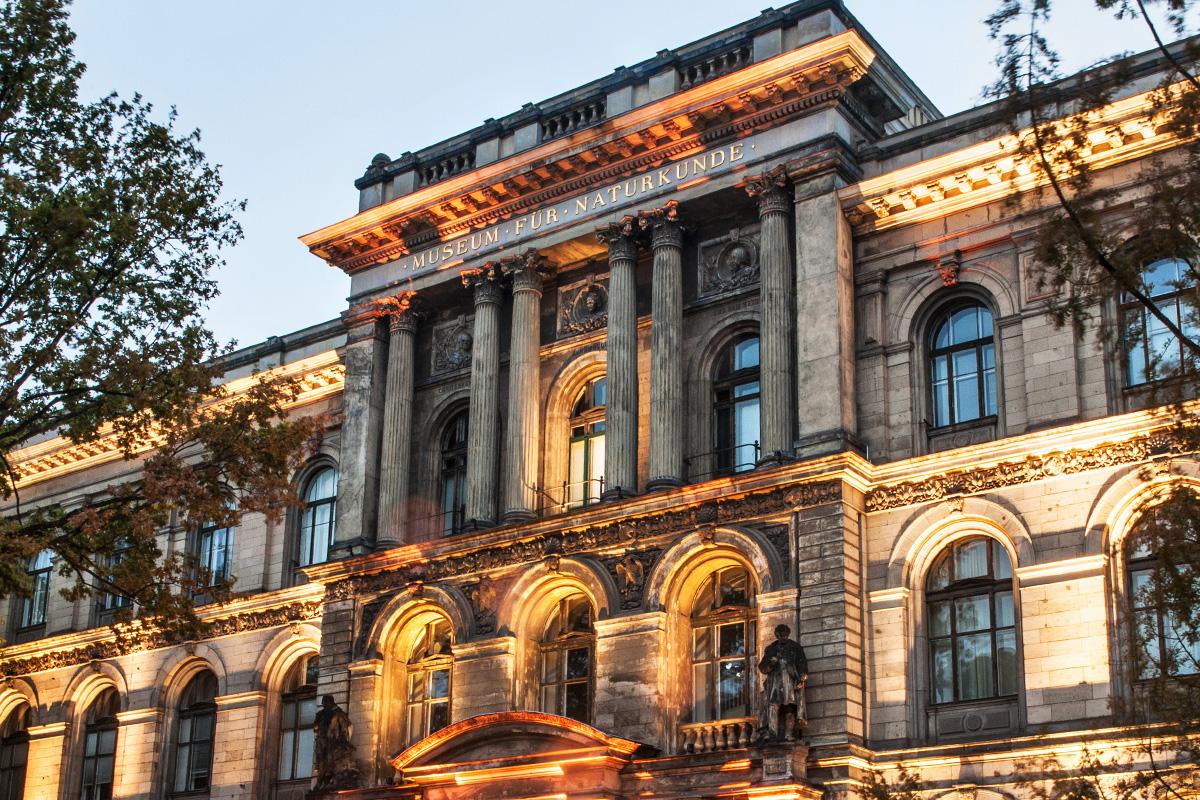 6 August 2020 marked the third anniversary of the passing of Martin Roth. In his honour, ifa (Institut für Auslandsbeziehungen) is hosting the second Martin Roth Symposium. In cooperation with re:publica, the digital-analogue theme week will take place both online and locally at the Museum für Naturkunde Berlin from 7 to 11 September 2020.

Hardly any other institution is as challenged and shaped by social and cultural change as the museum. It not only has a long tradition as a place of collective memory, it has an obligation to react to the rapidly changing expectations of the public in order to be able to be an innovative place of the future.

At ifa’s (Institut für Auslandsbeziehung) invitation, and for the first time together with re:publica, the Martin Roth Symposium will provide a central international space for dialogue around essential questions about the future of the museum:

Which role can museums play as agora of democratic societies? What will the museum space of the future look like? Will it focus on proximity to the audience or entertainment? How to safeguard freedom of the arts and science between politics and capital?

Over five consecutive days, the invited speakers will develop visions and strategies for the museum of the future together with the participants in a series of digital formats. On 11 September 2020, the last day of the re:publica Theme Week, the results will be gathered and discussed in an analogue workshop. Interested participants can register for the Corona-compliant, hybrid event, where discussions and synergies between the participants and the actors of the programme will be facilitated.

The following topics are planned: