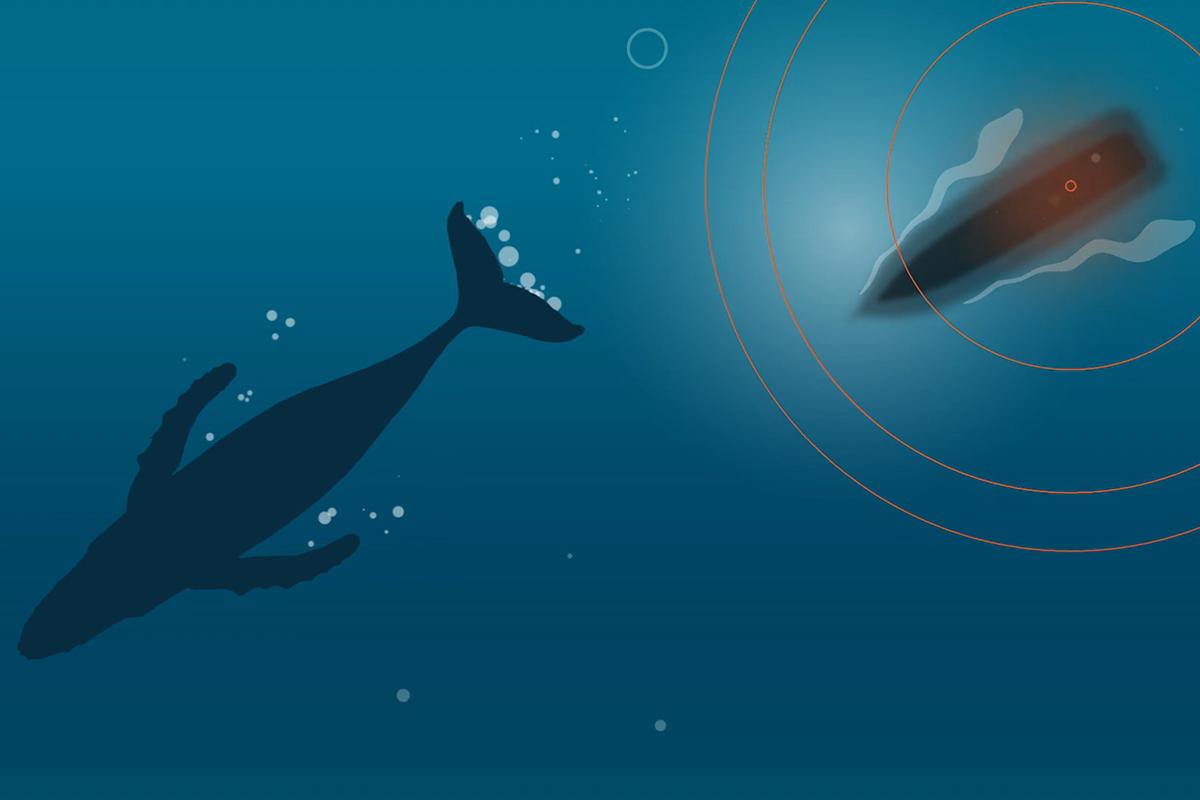 The underwater world of our oceans is full of sounds. The natural variety of sounds produced by animals is increasingly disturbed by man-made noises. To draw attention to this problem, the Museum für Naturkunde Berlin is organizing a music hackathon with ocean sounds. "Your Ocean Sound" invites all interested people to creatively engage with underwater recordings and create compositions on the theme of ocean sounds. Winners will be announced at the next Mediasphere Meetup on 26 April, 2021.

From 12 March to 5 April, 2021, anyone interested in natural sounds and musical compositions can participate in the music hackathon Your Ocean Sound. The goal is to explore the diversity and beauty of natural underwater sounds, as well as the disturbance caused by man-made underwater noise. The underwater recordings provided by the museum will be used to create innovative musical pieces - in line with the motto #YourOceanSound.

Access to the underwater sounds for the hackathon can be made via the web-based Data Portal of the Museum für Naturkunde Berlin, which has been released as a beta version.

This newly developed data portal forms an important component in the provision of an open digital-analog collection infrastructure as part of the collection development in the museum's Future Plan. In addition to underwater sounds, the data portal also contains animal voices as well as content from the insect collection and the mineralogical collection. It will be successively expanded to include existing digital data sets as well as new media from collection development as part of the Zukunftsplan. It’s technical functions will be developed and expanded on a regular basis.

Winners will be announced at the next Mediasphere Meetup on 26 April, 2021. Mediasphere For Nature is the multimedia application lab at the Museum für Naturkunde Berlin and has been supporting a continuously growing network of small and medium-sized enterprises, self-employed professionals, associations and research groups from the creative, media and education industries since late 2016.

If you want to learn more about underwater noise, you can listen to the episode "Lautes Meer" of the award-winning podcast Beats & Bones, in which marine biologist Cora Albrecht reports on the research project Hearing in Penguins, among other things.