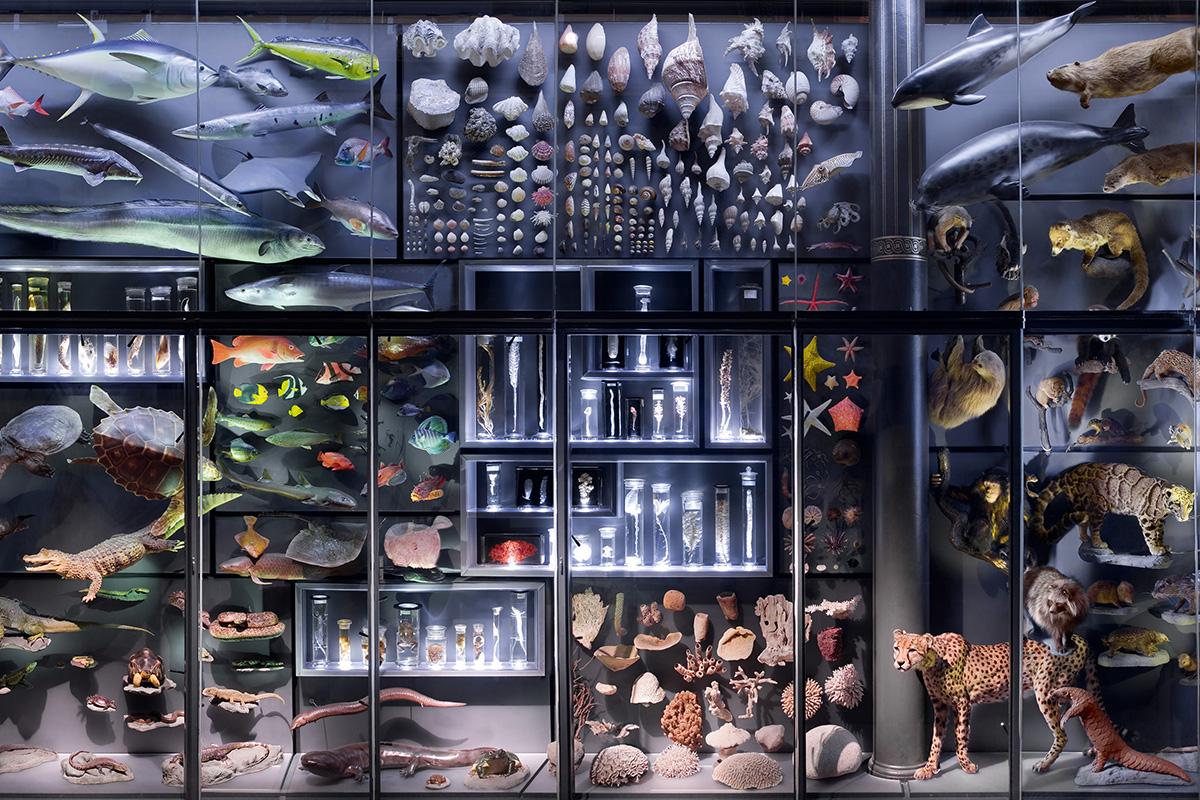 A paper published in the journal Conservation Biology for the first time applies the IUCN Green Status of Species, a new Global Standard to measure how close a species is to being fully ecologically functional across its range, and how much it has recovered thanks to conservation action. In the paper, preliminary IUCN Green Status assessments for 181 species are presented. More than 200 authors representing 171 institutions contributed to the paper, including the Museum für Naturkunde Berlin.

"As the world’s first standardized method for assessing species' potential for and progress toward such a recovery, the IUCN Green Status will help inform conservation plans and steer action to meet national and international goals for 2030 and beyond. It also provides a metric for quantifying and celebrating conservation success", said Dr. Jon Paul Rodríguez, Chair of the IUCN Species Survival Commission.

The IUCN Green Status of Species will be integrated into the IUCN Red List of Threatened Species™, which will then provide a fuller picture of species' conservation status including both their extinction risk and recovery progress.

"The Green Status of Species introduces a new way of thinking about conservation impact by defining it in terms of progress toward species recovery," said Dr. Barney Long of Re:wild and co-Chair of IUCN’s Green Status of Species Working Group. "As the first global framework to consider how well species function in their ecosystems, it will help to combat 'shifting baseline syndrome', where reduced species' distribution and population size over time are accepted by newer generations as the norm."

With participation of the Museum für Naturkunde Berlin

Matthew Ford, PhD student at the Museum für Naturkunde Berlin, is listed among the co-authors of the publication: "The IUCN Green Status Of Species is a unique, science-based tool that objectively measures the relative effectiveness of conservation actions in terms of species recovery. My work with freshwater fishes helps to demonstrate that it is applicable across a range of taxonomic groups, and it should prove an invaluable method for both planning and evaluating conservation efforts as the international community moves towards finalising the post-2020 global biodiversity targets."

Ford's PhD is largely based on reassessing the extinction risk of all European and North African freshwater fish species for the IUCN Red List of Threatened Species. As a result of this work, he was invited to assess a series of freshwater fish species for the new IUCN Green Status of Species. In order to test the new metric over a range of conservation scenarios, the species selected ranged from the highly endemic and 'Critically Endangered' Dead Sea killifish (Aphanius richardsonii) to the widespread and 'Least Concern' stone loach (Barbatula barbatula).