"IN OTHER CIRCUMSTANCES. Stories of genetic manipulation" 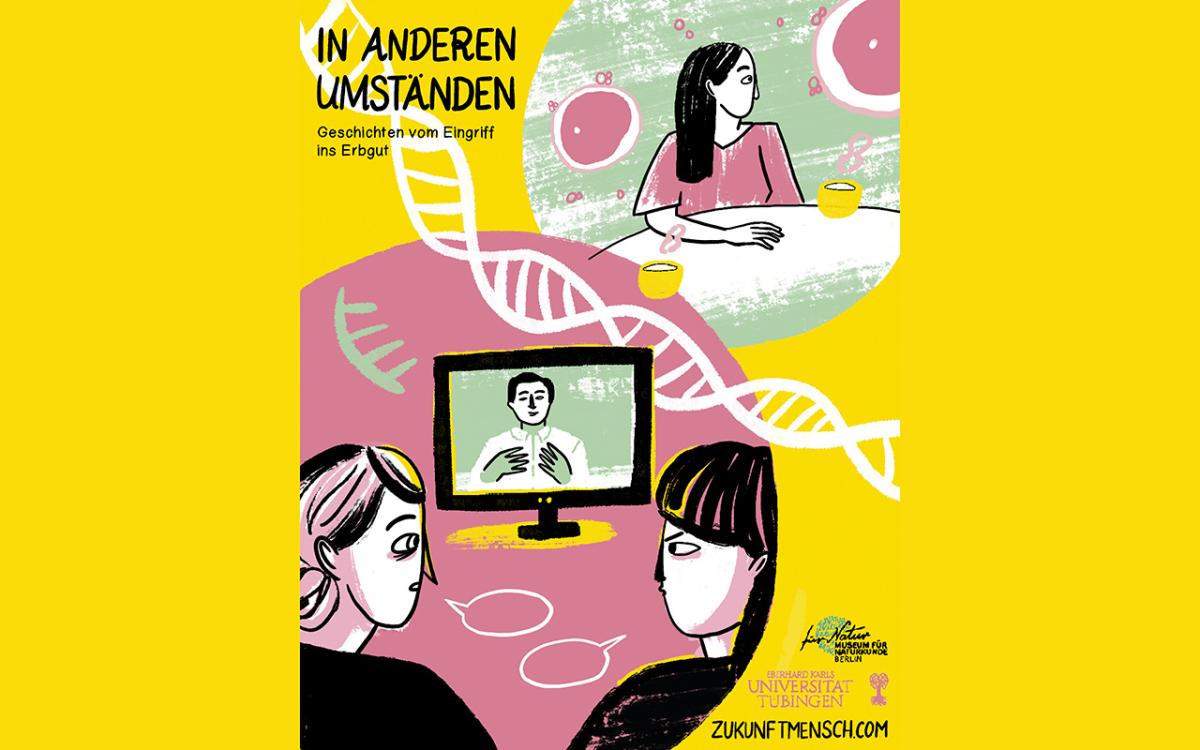 It's not just a comic: Viewers had the opportunity to participate in the story via Instagram. You can find the result of the participatory comic here.

At the end of 2018, two girls saw the light of day, which fundamentally challenge our idea of being human: Before the birth, the twins' genetic makeup had been genetically modified. Does man now take his evolution into his own hands? The comic "IN OTHER CIRCUMSTANCES", created with its viewers and the illustrator Sheree Domingo, tells stories of this germline thriller, including surprises. The comic is part of the ZukunftMensch project, a participation project of the Museum für Naturkunde Berlin and the Ethics Research Center for Genome Editing at the University of Tübingen – funded by the Volkswagen Foundation.