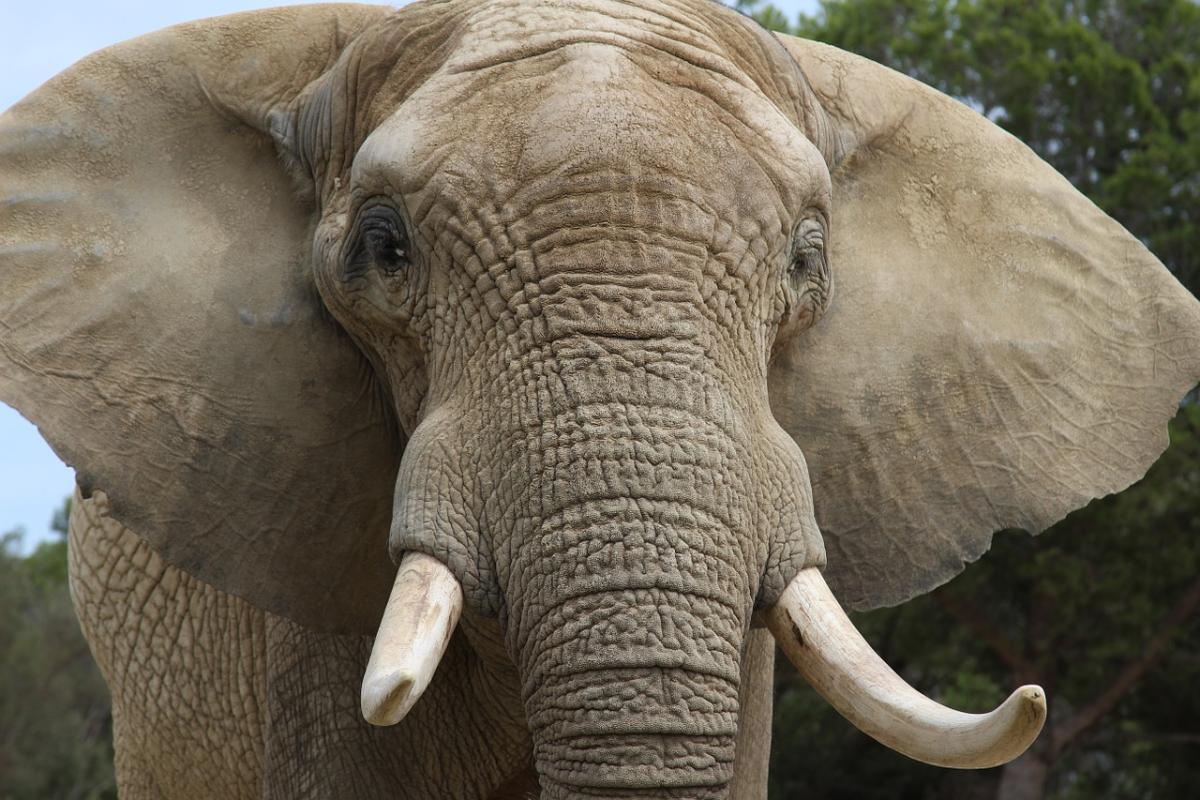 Ivory fascinates – and polarises. As early as 40,000 years ago, people created elaborate figurative representations and musical instruments from the tusks of the mammoth. In more recent history, the tusks of animals stand for injustice and violence. Terribly beautiful. Elephant – Man – Ivory. approaches this topic with a special exhibition in the Humboldt Forum in cooperation with the Museum für Naturkunde Berlin, a discourse and artistic event programme as well as educational offers. More than 200 objects will be on display in the exhibition, including nine objects from the Museum für Naturkunde Berlin (23 July – 28 November 2021).

The history of ivory is also a history of mankind. Even in prehistoric times, people created the oldest known art and cult objects and musical instruments from tusks. The appreciation of the material continues through numerous cultures of different continents until today. The tusks themselves and objects made from them have always been the object of human desire and thus a gift, a commodity – and plunder. Hunting for ivory has made the elephant an endangered species. Thus the history of objects also reflects the process of cultural exchange as well as the capitalist increase in value, violent appropriation and unequal power relations.

The programme Terribly Beautiful deals with the core theme of the Humboldt Forum: colonialism and coloniality. With an exhibition, an artistic film and discourse programme, educational offers and a publication, it looks at the tense connection between elephants, humans and ivory. The programme's global and epoch-spanning narrative combines the cultural significance of ivory with aspects of natural history and the social and ecological consequences of its use. It addresses questions like these: How do we deal with cultural-historical treasures that are often linked to violent appropriation and unequal power relations? How do we contribute to reshaping the relationship between humans and animals? And how can we create a changed consciousness – for a more considered use of resources?

Terribly beautiful combines findings from anthropology, archaeology, biology, ethnology, early history, history, art history, material research, medicine, religious studies and zoology. It rolls up the millennia-old cultural history of ivory on the basis of selected exhibits from different epochs with a wide range of perspectives: from the material and its processing to the motif of the tusk in its colonial connotation, from the influence of ivory on medicine and ideals of beauty to its role as a symbol of cultivation, from the elephant as an object of hunting and as an animal species to be protected, as an important link in the cycle of nature and as a bearer of meaning in religion, myth and artistic reflection.

In addition, the largest exhibit will be the Toyota of the animal protection organisation Save the Elephants, which was destroyed by an enraged elephant and made its way from Kenya to Berlin. Another special element of the exhibition is "Voices of Ivory": the installation allows different experts, conservationists, customs officials and ivory collectors to have their say. The statements, some of which are controversial, create a forum for different attitudes and many-voiced perspectives and place the topic in ethical, global and political contexts.

At the same time, the exhibition asks whether and how ivory, as such a contaminated biological raw material, as a relic of a highly developed, sensitive creature, can be presented in a museum at all. The exemplary presentation also reflects the type of a new museum: a place of conversation and networking.

The discourse and artistic programme of events, educational offers and a publication illuminate the theme from different perspectives. They expand the content of the exhibition, are based on the principles of polyphony, and will take place in the event rooms and other areas of the Humboldt Forum during the special exhibition and beyond.

An exhibition by the Humboldt Forum Foundation in the Berlin Palace in cooperation with the Staatliche Museen zu Berlin and the Museum für Naturkunde Berlin, curated by Grit Keller, Alberto Saviello and Daniel Tyradellis, with the collaboration of Anika Winge, based on an idea by Raffael Dedo Gadebusch. In collaboration with the National Museums of Kenya. The discourse programme was curated by Ibou Coulibaly Diop and Julia Schreiner, the film programme by Dorothee Wenner together with Jan Linders, Head of Programme / Events Humboldt Forum.