Could not retrieve the oEmbed resource.

There is no "business as usual" 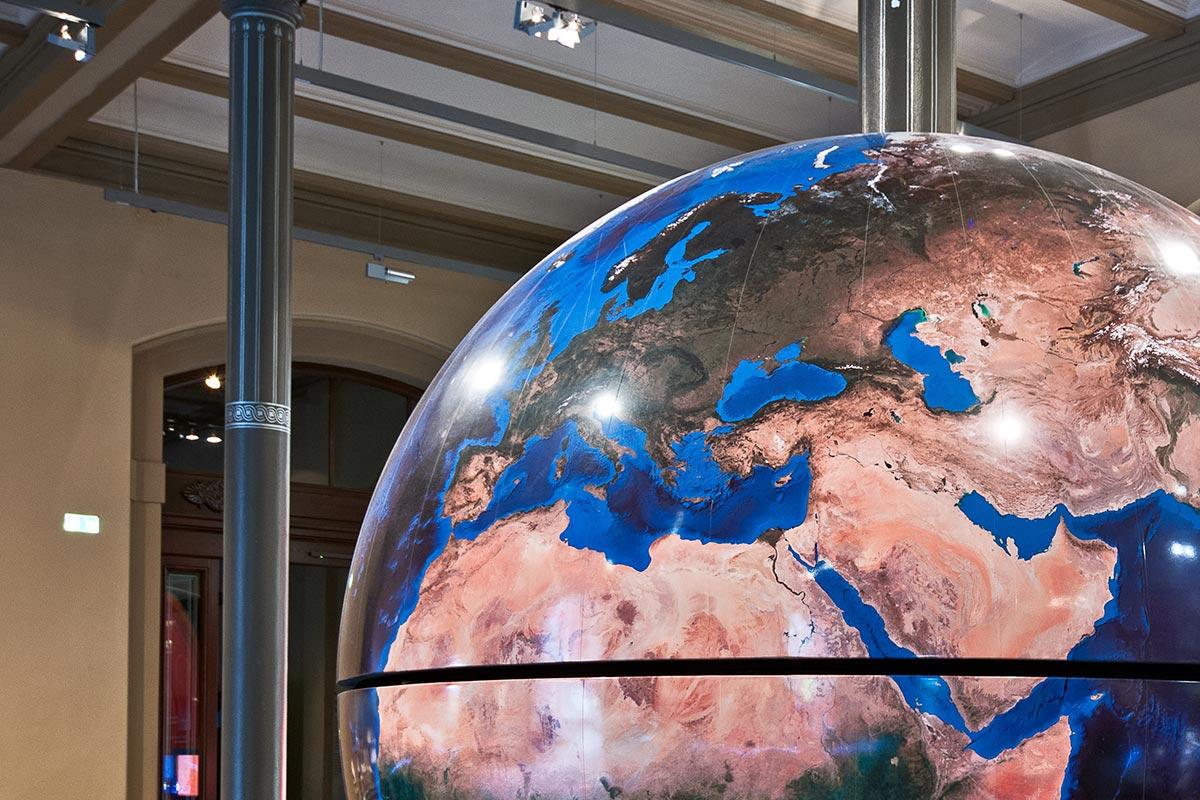 "We have to convert knowledge into action – there is no such thing as 'business as usual'!" –Johannes Vogel, Director General of the Museum für Naturkunde Berlin, addresses the general public with these haunting words and short films, which were created as part of the SAVE THE FUTURE Festival in Berlin.

The videos were part of the QR code course (ÜBER)LEBEN ("survive/live"), which allowed the festival visitors to immerse into the fragile world of dwindling biodiversity. Excerpts will remain available on the museum's YouTube channel.

Biodiversity is one of the most complex and fascinating phenomena on earth. It is one of the most important components for the functioning of global ecosystems and represents the basis for the existence and future of mankind. As a result of human interventions in nature, countless animals and plants are disappearing from our planet – and the Anthropocene is leaving its mark.

On the occasion of the 54th IPCC Plenary Session (The Intergovernmental Panel on Climate Change), the sixth IPCC Assessment Report on Climate Change was presented at an online press conference in August 2021.

The report summarizes the state of scientific knowledge on the scientific basis of climate change. It describes the current state of the of the world's climate and models of its future development. It also provides important information on the associated risks for humans and nature and analyses the need for emission reductions to meet the targets of the Paris Agreement.