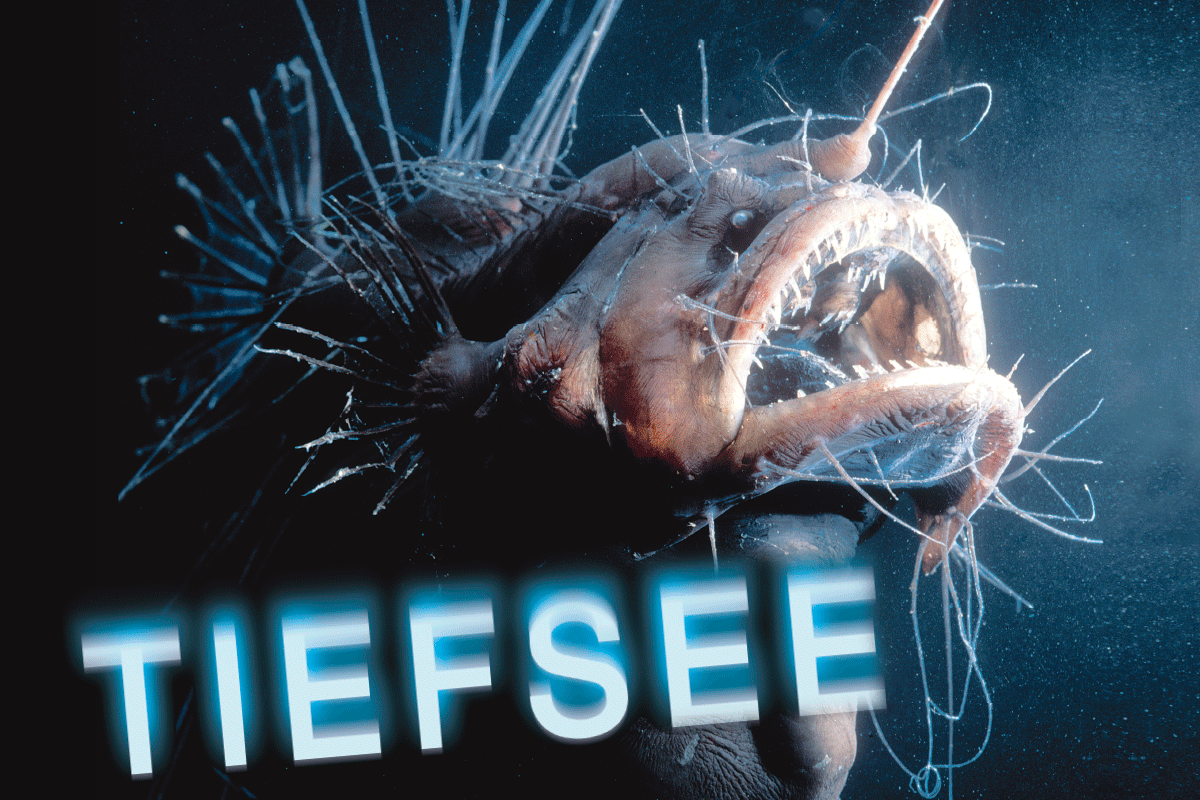 The special exhibition “The Deep Sea” comprised 40 original specimens and 35 models of deep sea dwellers. The touring exhibition by the Museum of Natural History in Basle and the Senckenberg Research Institute and Natural History Museum in Frankfurt/Main was complemented by numerous original exhibits from the Museum für Naturkunde Berlin. These included the only existing specimen of a female Linophryne maderensis with its considerably smaller male partner riding piggyback. The males of the deep sea angler fish developed a shrewd strategy of holding on to their females – with their teeth and then growing together. The mix of unusual facts, cutting-edge research and the uniqueness of the exhibits is a recipe for the success of the special exhibitions at the Museum für Naturkunde Berlin. Visitors learn about this fascinating ecosystem, including the aquatic communities around the hydrothermal vents at the bottom of the deep sea, which were only discovered in 1976. It is the only known ecosystem on Earth that functions without energy input from the sun. The exhibition further focused on the destruction of life on the seabed by bottom trawling, waste-dumping in the oceans, the mining of manganese nodules and methane hydrates, and its implications for the ecosystem, the atmosphere and medical research. Medicines originating from the deep sea, such as antibiotics and cancer growth inhibitors, can only be discovered and developed if the biodiversity of the deep sea is maintained.