Land of the Elephants – A Fossil World in Europe 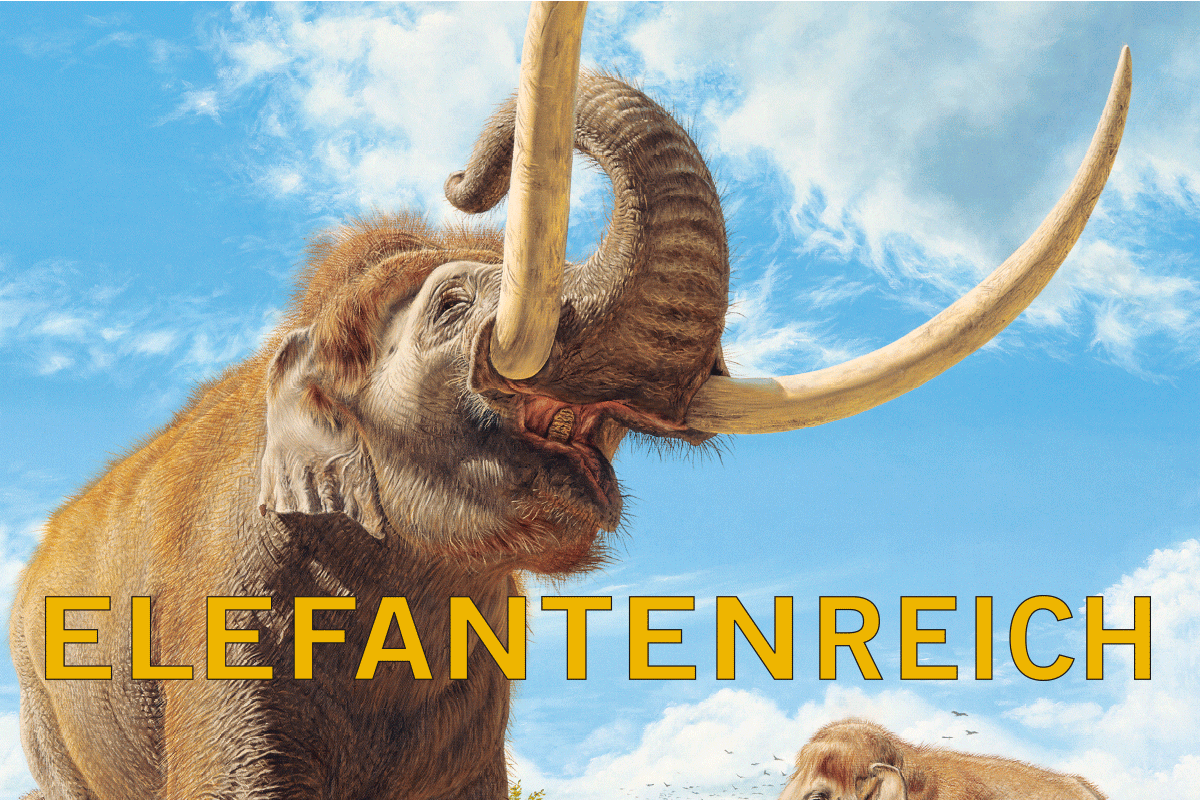 The treasure snatched from the diggers by archaeologists at the open-cast coal mining site at Neumark-Nord in the Geisel Valley is around 200,000 years old. The relics of a whole lakeside biotope had been preserved in the fossil sediments, including plants, beetles, hyenas, rhinoceroses and cave lions. In this exhibition, the focus will be on the remains of 70 straight-tusked elephants. These giants reached a shoulder height of up to 4 metres (12 feet), had slightly curved tusks and weighed up to 10 tonnes. These enormous creatures shared their lakeside habitat with early humans. It was an excellent hunting area, and the exhibition looks into the question whether early human hunters had a role to play in the disappearance of the straight-tusked elephants.

The special exhibition extends over 800 square metres and covers three different aspects. The first is evolutionary and highlights the fact that in certain periods in the past, there was more diversity among elephant species than today. In a fascinating reconstruction of the excavation site, the size and position of the fossil bones is shown. In the stairwell of the museum an impressive reconstruction of such an animal can be found and marvelled at, which was created by an artist in Halle. The exhibition also looked at the anatomy of elephants, focusing on original teeth, jaw fragments and bones of the feet. The companion plants and animals in the habitat also featured, representing not just individual specimens, but an entire ecosystem.

"Land of the Elephants" is a traveling exhibition curated by Landesmuseums für Vorgeschichte in Halle (the National Museum of Prehistory in Halle).