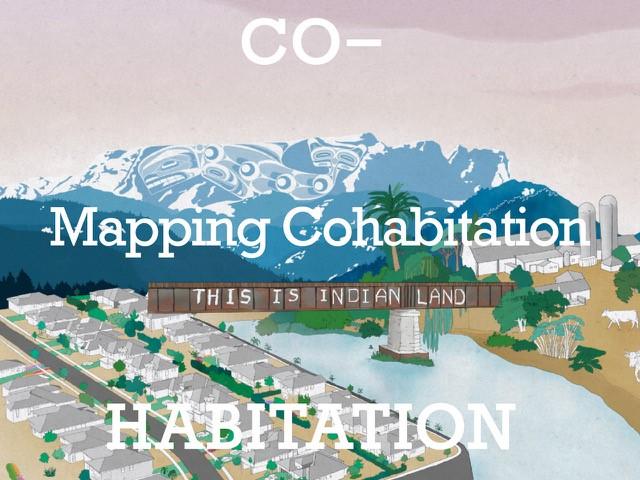 In an exhibition, urban explorations, and discourse events, the project Cohabitation negotiates a new understanding of the city that recognizes humans and animals as equal members of urban society.

In collaboration with the Museum für Naturkunde, Moritz Ahlert and Alsino Skowronnek developed the video installation Mapping the Post-Human City, which maps the partly symbiotic but also conflictual coexistence of humans and animals in Berlin. A foundational example of an artistic-research mapping is Feral Atlas by Anna L. Tsing, Jennifer Deger, Alder Keleman Saxena, and Feifei Zhou. Architect and artist Feifei Zhou's mappings take unconventional approaches to reveal non-intended consequences of man-made infrastructure on other living things. In doing so, the works deliberately do not see themselves as neutral repositories of facts. The project presentations as well as a panel discussion moderated by Alexandra Nehmer (ARCH+) are intended to critically discuss the conditions of mapping and inventorying, asking about possibilities of linking data sets to new narratives of cohabitation.

Other projects:
Towards the Collection of the Anthropocene