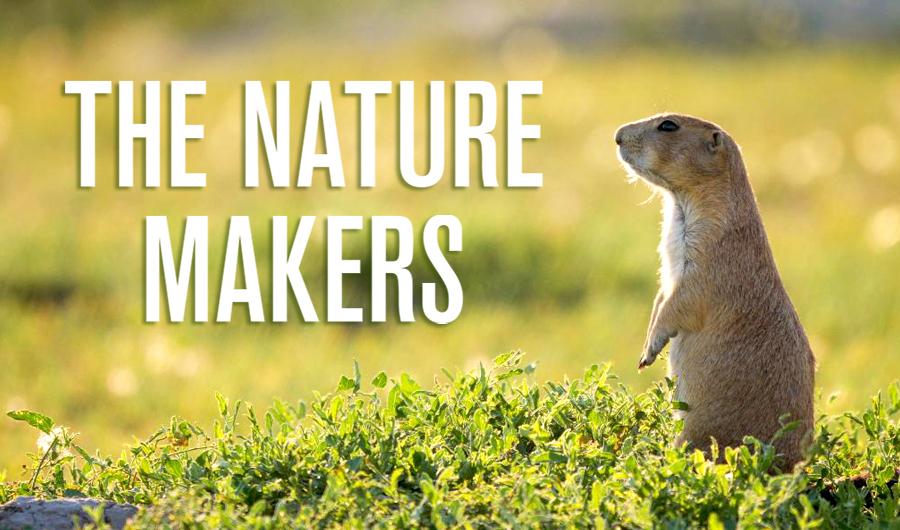 "The Nature Makers" by Scott Saunders

The Netzwerk Naturwissen invites you to a new gathering at the museum on 9 February 2023 at 17:00 CET! This time, we will look at the documentary film "The Nature Makers", which deals with extraordinary nature and species conservation projects in the USA. The 70-minute film "is a moving portrait of passionate people and the extraordinary creatures they’re fighting to preserve."

"In a world increasingly dominated by humans, three teams of wildlife conservationists go to extraordinary and seemingly unnatural lengths to try to save three threatened species in the American heartland. Stunningly photographed in the Grand Canyon and on the American prairie, 'The Nature Makers' follows rugged biologists who’ve deployed helicopters, giant bulldozers and a host of human tools to defend wild nature."

Learn more about the film here. 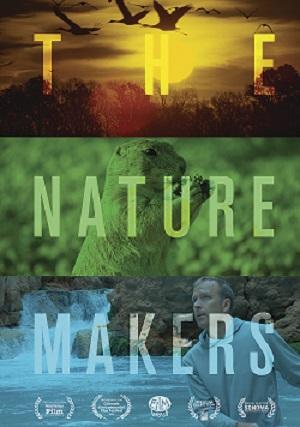