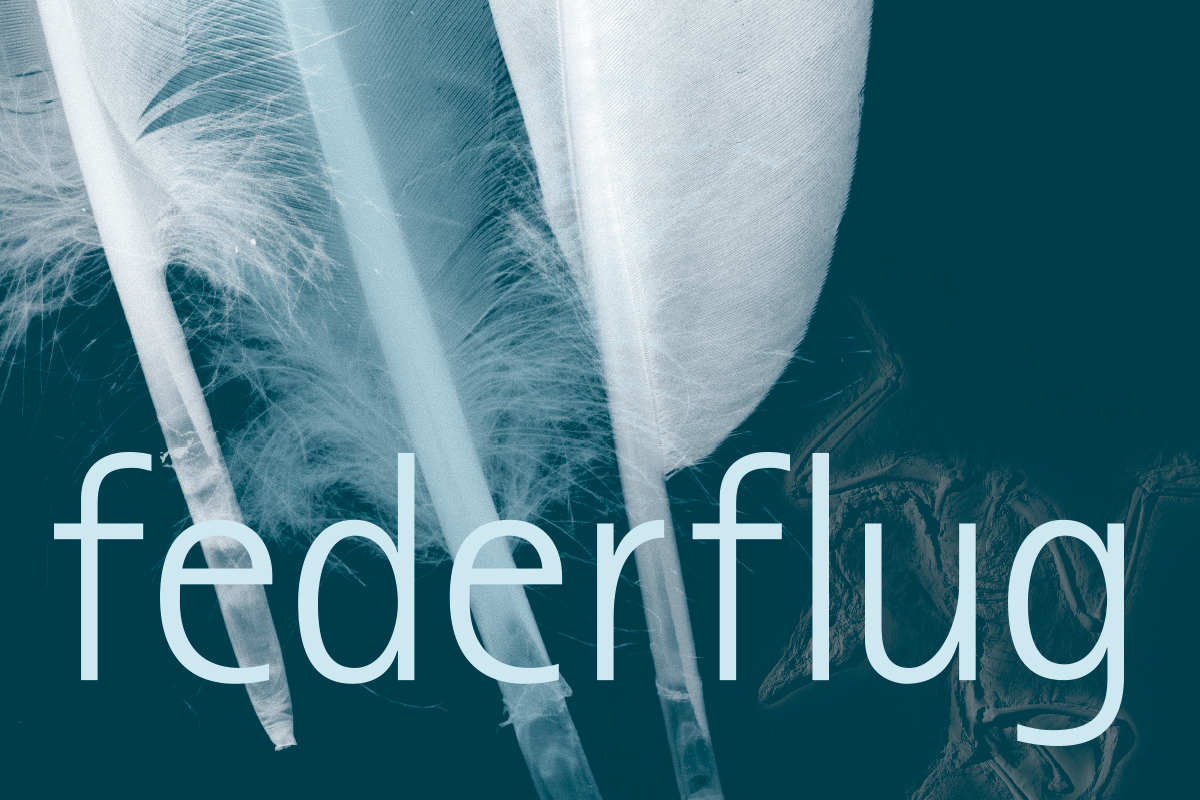 In 1861, Hermann von Meyer described a fossil feather he had found in the Solnhofen Plattenkalk (limestone ) as Archaeopteryx lithographica (opteryx can mean feather as well as wing) and related it later to another fossil find, a skeleton of an animal covered in feathers. Meyer knew that it was a sensational find, but did not have an inkling what debates it would lead to up to this day. Archaeopteryx has become perhaps the most famous fossil in the world.

From June 2011, you will be able to see a special exhibition to honor 150 years of Archaeopteryx, the most precious exhibit in the Museum. Alongside the well-known "Berlin specimen" of the primeval bird, the original of which has been on display since 2007, we will show its counter slab that has never been displayed before and the feather which gives it its name, which is also in the possession of the Museum. The exhibition will not only tell the fascinating story of the 10 finds, ranging from incredible horse-trading deals to true detective stories - but also and above all highlight the scientific questions that arise around the creature that is both reptile and bird. Archaeopteryx has been described as many things: ancestor of birds, a dinosaur, the missing link, a clumsy chicken, a tree-climber in long-disappeared forests, a dainty flying creature, an elegant glider, a sensational find highlighting Darwin's theory of evolution, a cultural treasure, a stone of contention, a lucky find, and a problem from a linguistic and nomenclature perspective. Above all, however, it is a feathered witness of a distant past when feathers conquered the air.

Take a peek into the exhibition.