From a Ball of Magma to the Blue Planet 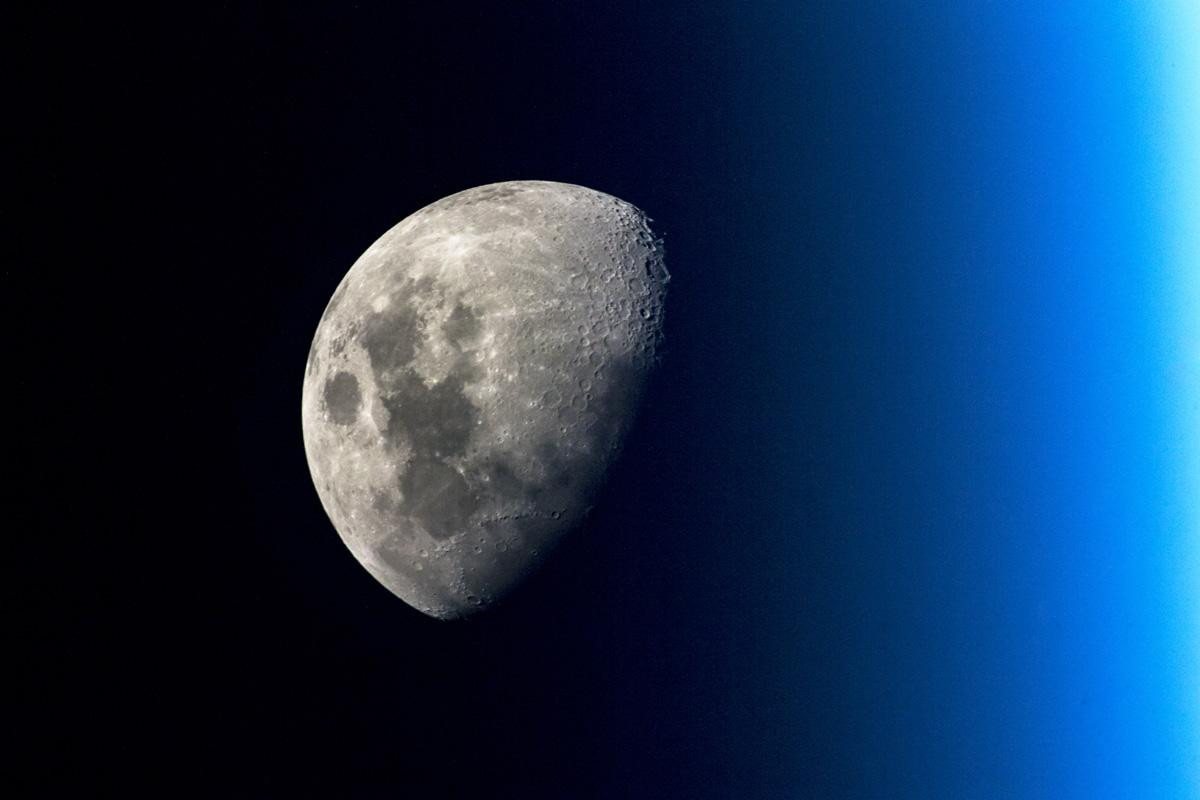 “If we want to know where we are coming from and why we exist, we have to look at the moon,” says Kai Wünnemann, planetologist at the Museum für Naturkunde Berlin. On Earth, little to no traces of the processes can be found that have turned our planet into a habitable world. On the other hand, the study of the moon provides indirect evidence of how the Earth-moon system evolved. “Unlike Earth, the moon has not changed significantly since its formation,” says Wünnemann. As a witness of this crucial time period the Moon recorded the bombardment history, which now needs to be deciphered.

Wünnemann is member of a team of principle investigators (PI) of three subprojects in an interdisciplinary collaborative research centre that investigates the evolution of the terrestrial planets, focusing on their late growth phase. In this phase, the so-called ‘late accretion’, Earth already was almost as big as it is today. But the final ingredients to be added changed it significantly: the presence of liquid water and an atmosphere is the basis of life on Earth. The inhospitable neighbouring planets Venus and Mars show that things could have gone different for Earth, too.

The collision of the young Earth with a planetary embryo about the size of Mars around 4.5 billion marked the starting point of Earth’s development into a habitable planet. The heat released by this giant collision event melted the earth's crust and mantle to form a global magma ocean. In one of the subprojects, Wünnemann's team uses computer models to simulate such planetary collisions and the flows of liquid metal in magma oceans. “We are investigating to what extent the Earth had melted and how the material of the impacting body was incorporated and distributed in the Earth's mantle and core,” says Wünnemann.

According to the general understanding material expelled upon impact into the Earth's orbit accreted to the Moon, subsequently. In another subproject, Wünnemann’s team simulates collision scenarios of moon formation and other giant impact events leading to the formation of magma oceans to provide boundary conditions for the subsequent cooling history of the Earth and the moon. The study aims at assessing the thermal state of Earth and moon before the subsequent bombardment of the late accretion.

Wünnemann’s third subproject focuses on the formation and development of the large impact basins on the moon. Unlike Earth, the moon’s surface is still largely characterized by its violent impact history during late accretion. The subproject aims at listing all impact basins of the moon and investigates their formation and subsequent modification. One of the main questions is what size of an impactor forms the given size of a crater.

“Our long-term goal is to reconstruct the entire bombardment history of the moon,” says Wünnemann. Taking into account its larger surface and gravity, this understanding can be transferred and provide insights about the collision history of Earth.