Citizen Science “for our environment” 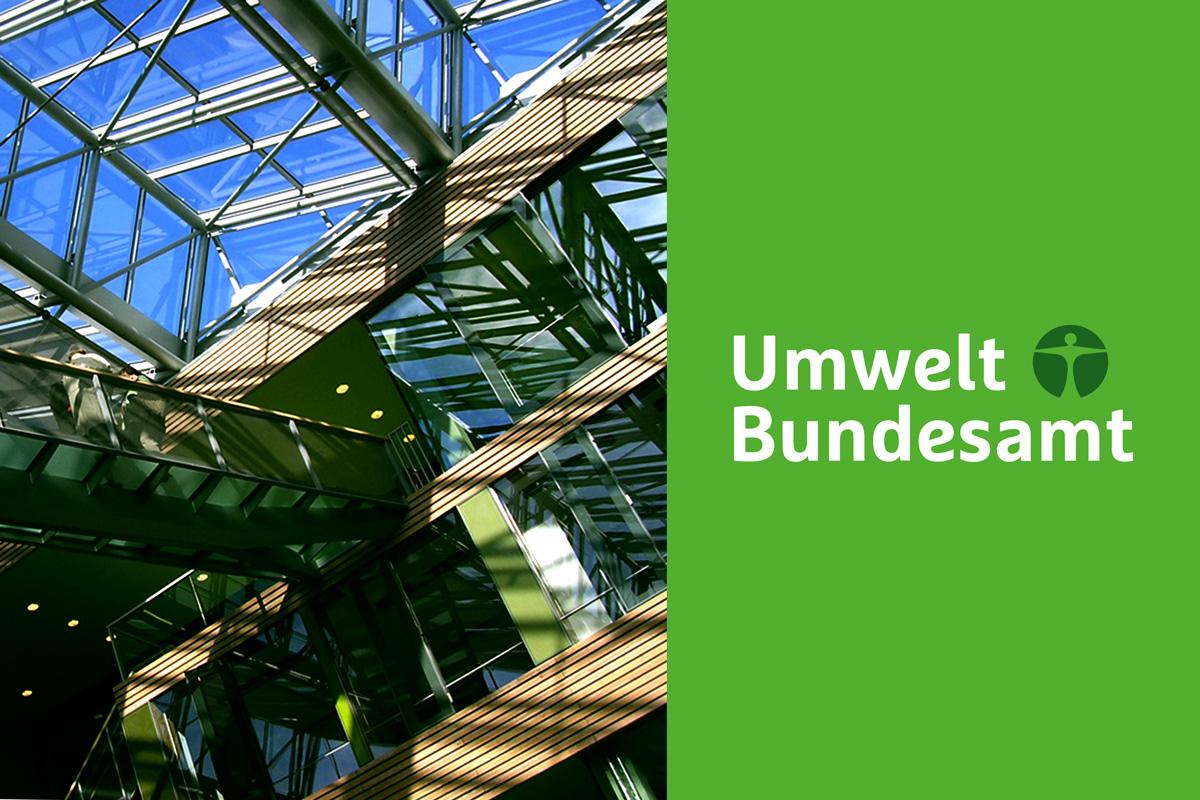 Concept study for the applicability of Citizen Science to the departmental research of the German Environment Agency (Umweltbundesamt, UBA)

“For our environment” is the motto of the German Federal Environment Agency (Umweltbundesamt, UBA). UBA deals with environmental protection issues ranging from waste avoidance and climate protection to the approval of pesticides. Its main tasks are research, policy advice and communication with the public.

In 2015, the federal authority commissioned a group of researchers to assess the potential of Citizen Science for the departmental research, which provides the basis of policy advice for state and federal ministries.

The first challenge was developing a common understanding of terms within the group. “Since we built up the research on Citizen Science at the museum, we were able to provide significant input,” says Vohland. Her group benefited from a better understanding of the methodology of the social science partner institutions.

In the project, the term “Citizen Science” was defined as “voluntary activities which contribute to scientific knowledge and research”. “It was not easy to agree on this,” says Vohland. At meetings with the project partners and representatives of UBA, it was discussed how Citizen Science can be distinguished from other activities such as surveys, in which citizens tend to participate passively. In addition to the gain in knowledge, Citizen Science is now defined for UBA through active participation.

The aim of the concept study was to identify areas in which Citizen Science approaches are particularly promising. Citizens have long been involved in some areas, such as the collection of weather data. UBA has also supported so-called real world laboratories in which scientists can test new technologies and business models together with societal actors and make use of legal scope. Fields of application include hydrogen technologies for the Energiewende and digital innovations.

“In other areas, UBA takes a more critical view of Citizen Science,” says Vohland. As a federal authority, UBA is bound by scientific protocols that may exclude voluntary participation.

The project, carried out by Technopolis Deutschland in cooperation with the Museum für Naturkunde Berlin, ISIconsult and the Nexus Institute, was funded by the German Federal Environment Agency.

Publication (German): Concept study for the applicability of Citizen Science to the departmental research of the German Environment Agency