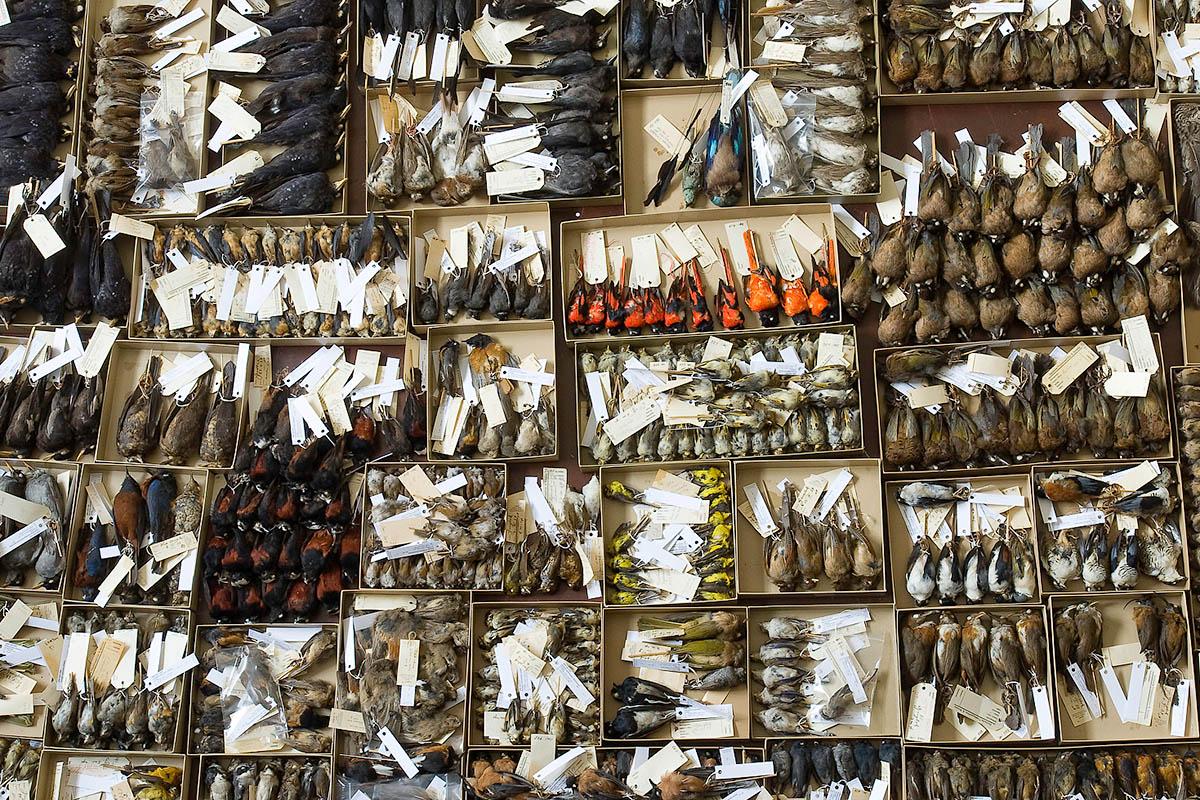 Cliff if Felsen is a poetry project that explores the poetics and politics of the natural history specimen. It centres around the birds that zoologist Ernst Schäfer and American naturalist Brooke Dolan II collected during their second expedition to Tibet, Sikkim, and adjoining provinces in China in 1934/35. Dolan and Schäfer collected roughly 2400 birds during this trip, 2000 of which remain in the collection of the Academy of Natural Sciences in Philadelphia, and 230 in the Museum für Naturkunde Berlin. The poems in this series are invested in the opposing forces of destruction and preservation inherent in the act of naming, the intersections of human and non-human language, and language as a symptom of both the mental and physical being in relation to its environment.

This project has received funding from the Stadler Center and the Fulbright Program.