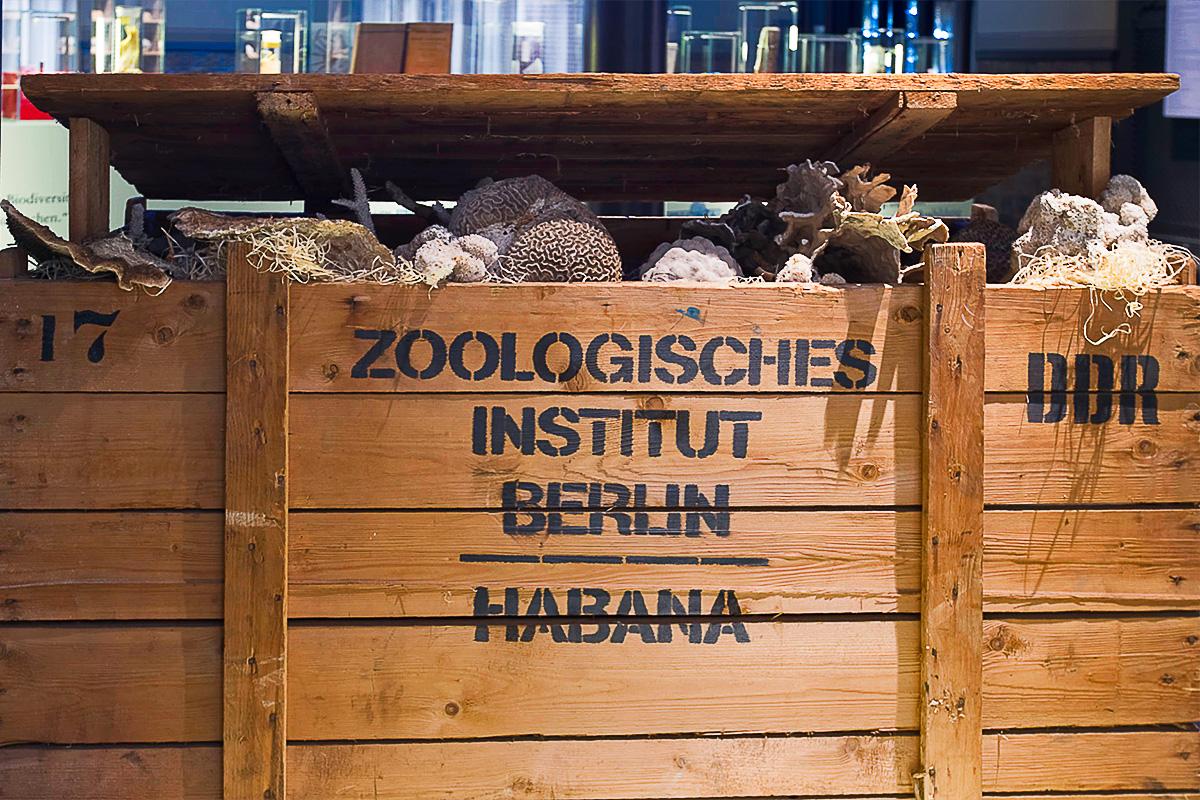 Contemporary studies on the Berlin Natural History Museum often look to the “great” expeditions of the 19th and early 20th century when tracing the Museum’s history. The Museum is thus remembered as an institution of the German Empire. Yet the house and its collections were also shaped by four decades, during which the Museum was an institution of the German Democratic Republic. During this period researchers at the museum undertook expeditions to Cuba or the Mongolian People's Republic and carried on international scientific exchange. How did research at the Museum of Natural History develop during the GDR era? What did it mean to work as a natural scientist in a socialist state and in the East of Berlin? These questions form the core of this research project.

The project focuses on a case study: the history of an expedition that was conducted to Cuba’s northern coast by both members of the Museum für Naturkunde and divers of the GDR’s Society for Sports and Technology (Gesellschaft für Sport und Technik) in 1967. The expedition team eventually came back with between eight and ten tons of corals. This material was supposed to be worked into an impressive ten-meter-long reconstruction of a coral reef that would be integrated into the Museum für Naturkunde’s exhibition. Although this plan did not materialize, in 1974, a smaller diorama was realized from a limited portion of the collected corals and displayed on the occasion of the GDR’s 25th anniversary. The bulk of material however would remain unpacked until the beginning of the 21st century.

The project “Cuban Corals in East-Berlin” reconstructs the corals’ way from the Cuban sea to the museum in East Berlin. It investigates how their mobilisation across political borders as well as their visibility and invisibility within the museum linked in with global, national and institutional policies.

A project in cooperation with the the DFG funded Cluster of Excellence “Interdisciplinary Laboratory Image Knowledge Gestaltung” at Humboldt Universität zu Berlin.