Culture as an evolutionary force: Does song learning accelerate speciation in a bat ring species? 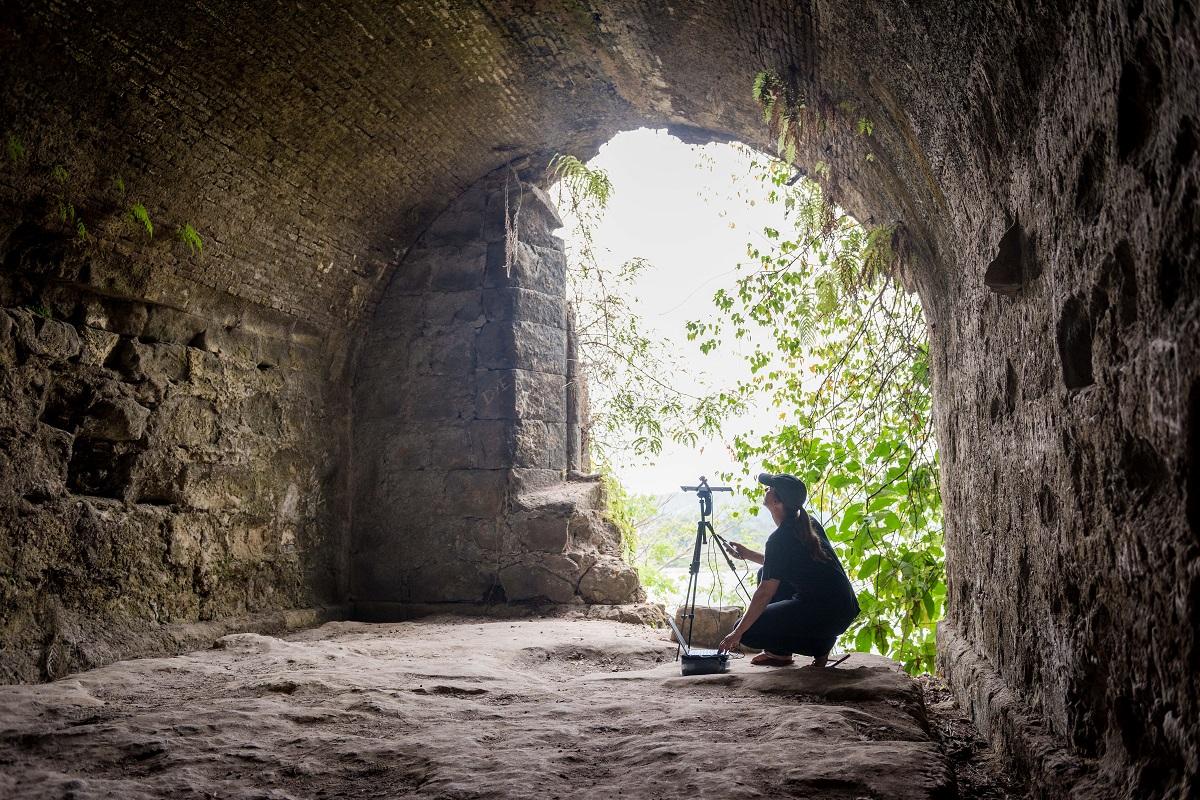 Chattering, whistling, barking, shrieking, singing: The greater sac-winged bat is a versatile vocalist. In her project, Mirjam Knörnschild from the Museum für Naturkunde Berlin is investigating whether their singing also influences the formation of a new species.

The research area lies at the Talamanca mountain range in Costa Rica and Panama – the habitat of the bat Saccopteryx bilineata. "This species is an extraordinary mammal," says the biologist. "It sings like a bird and learns its songs by imitating adult bats." Furthermore, this bat is one of the few so-called ring species.

Species formation in a ring

A founder population of the bats, which are only about eight centimetres in size, spread and evolved along the two different sides of the mountain. At the point where the end populations meet again and close the ring, they differ genetically to a degree that represents two distinct species. "They differ morphologically, olfactorically and acoustically," says Knörnschild. In the project, the scientist is investigating whether the learning and cultural transmission of song dialects has accelerated this speciation process, which happened in a short period of time and over a short distance.

The males sing every day to mark their territory and to attract females. The juveniles learn these songs by imitating them. Knörnschild and her team record the songs with a microphone and catch animals to tag them and to take skin samples for genetic analysis. During the day, the nocturnal animals sit at cave entrances, on outside house walls or trees and can be observed easily.

The research team examines the recorded songs to find similarities and analyses acoustic and temporal parameters. "Every population has its own vocal dialect," says Knörnschild. The team compares the acoustic differences between populations with the genetic and geographical distance and can then draw conclusions on the influence of song dialect on speciation.