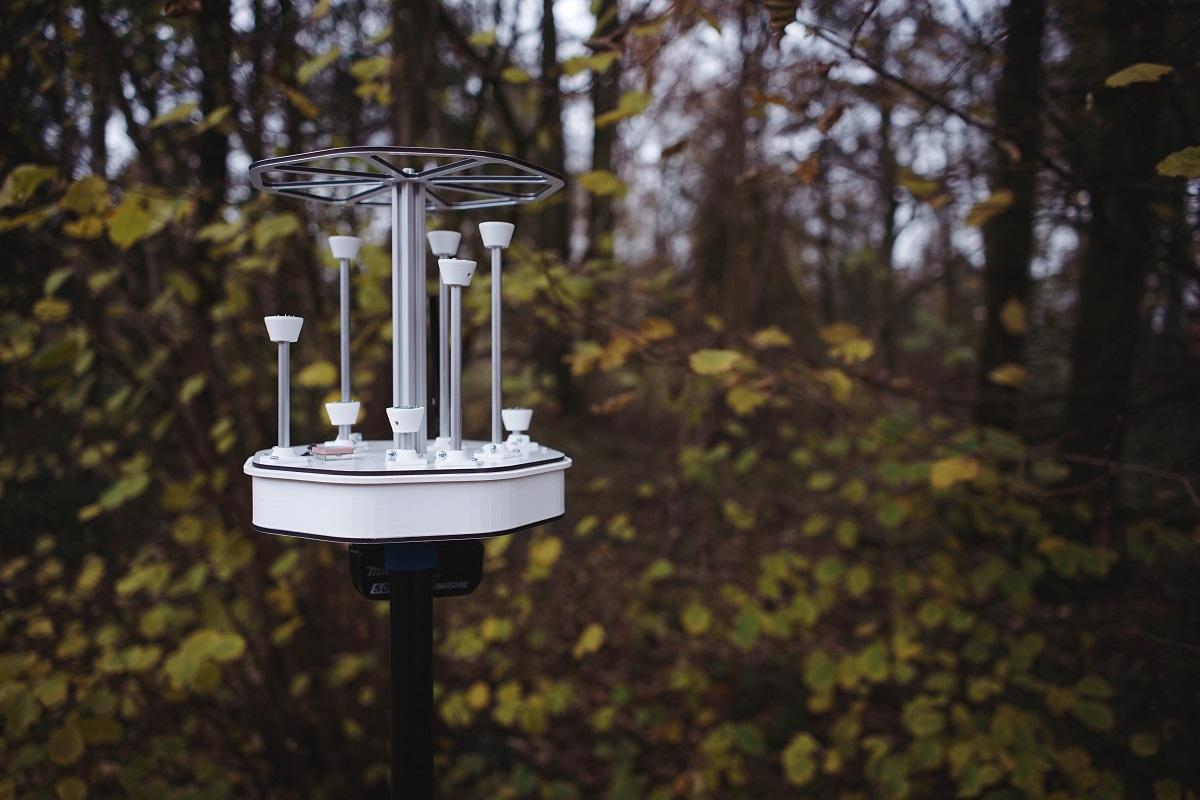 The "corncrake" (Crex crex) got its name because the bird species is somewhat larger than quails, with which they were often caught together in the past. In the Red List of Germany's breeding birds, the corncrake is now classified as "highly endangered".

A new sensor system for recording its calls could help to protect endangered animals - on a species-specific basis.

"Our project focuses on spatial recording of animal sounds," says Karl-Heinz Frommolt, who coordinates the Museum's contribution to the development of the automated sensor system. For selected target species, the goal is not only to determine whether they occur in an area, but also where specifically. The system can locate the source of animal sounds by simultaneously recording them with four microphones.

In contrast to systems designed for permanent monitoring, the sensor system named "DeViSe" (for: automated detection, localisation and tracking of birds and vocal animal species by means of intelligent acoustic sensor technology) is suitable for brief operations, for example in the context of surveys.

The corncrake is an example of one of the target species. The animals breed from April to August on densely overgrown ground, such as meadows. "For its protection, it is vital to determine which meadows are mowed and when," says Frommolt. With the help of sensors distributed throughout the area, it is possible to determine which parts of the meadow are likely to be occupied by birds and where, consequently, hay harvest should be postponed. Frommolt and his team will test the sensor system in the Lower Oder Valley National Park, where about 50 pairs of the corncrake breed.

Another and more agile target species in the test phase is the woodcock (Scolopax rusticola). Flight paths of the species are to be recorded, especially for consideration during planning of wind turbines. "The technology can be used for all vocal animals," says Frommolt. For example, a third part of the test phase is aimed at recording locusts. The devices, which are equipped with software for analysis, not only locate the animals in the study area, but also determine the species and the frequency of animal calls.

In the project, which is sponsored by the German Federal Environmental Foundation DBU, the Museum für Naturkunde Berlin cooperates with the Fraunhofer Institute for Digital Media Technology and the company ARSU.