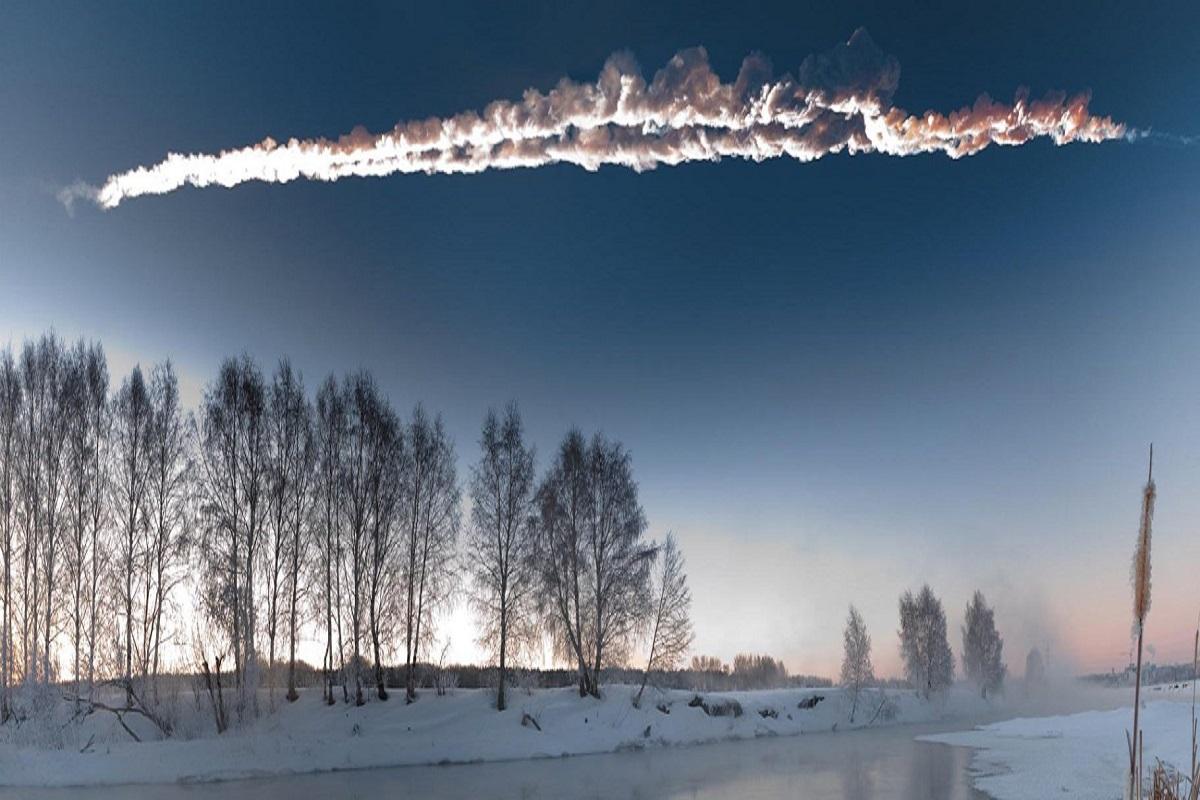 Impacts of cosmic bodies (asteroids, comets) can have catastrophic consequences on Earth. Fortunately, large asteroids, which devastate entire landscapes or continents when impacting on Earth, are rather infrequent, they are mostly known, or can be detected long before the actual impact. However the record of smaller asteroids (<200 m) and meteoroids is incomplete simply because of their large number, and because they are more difficult to detect as they tend to be much fainter. The numerous so-called NEOs (Near-Earth-Objects), which are on Earth-crossing orbits, pose a serious hazard. A well-known example of such an event is the Chelyabinsk meteor that burst in the atmosphere in the morning of the 15th of February 2013 above the Russian city Chelyabinsk. The blast wave generated by the airburst caused severe damage.

Predictions of the effects

When a small asteroid encountering Earth is detected, only little time might be available to predict the potential consequences. Sophisticated simulations of such impact scenarios with the help of computer models are computationally expensive and time-consuming. Such simulations on high-performance computers can last several weeks or months. If time is pressing alternatives are required to initiate mitigation measures. By means of a database composed of simple estimates and a large number of pre-processed simulations of probable impact scenarios the effects can be estimated within a few minutes. The development of such a database is the goal of this project.