Evolution of diversity in large herbivores 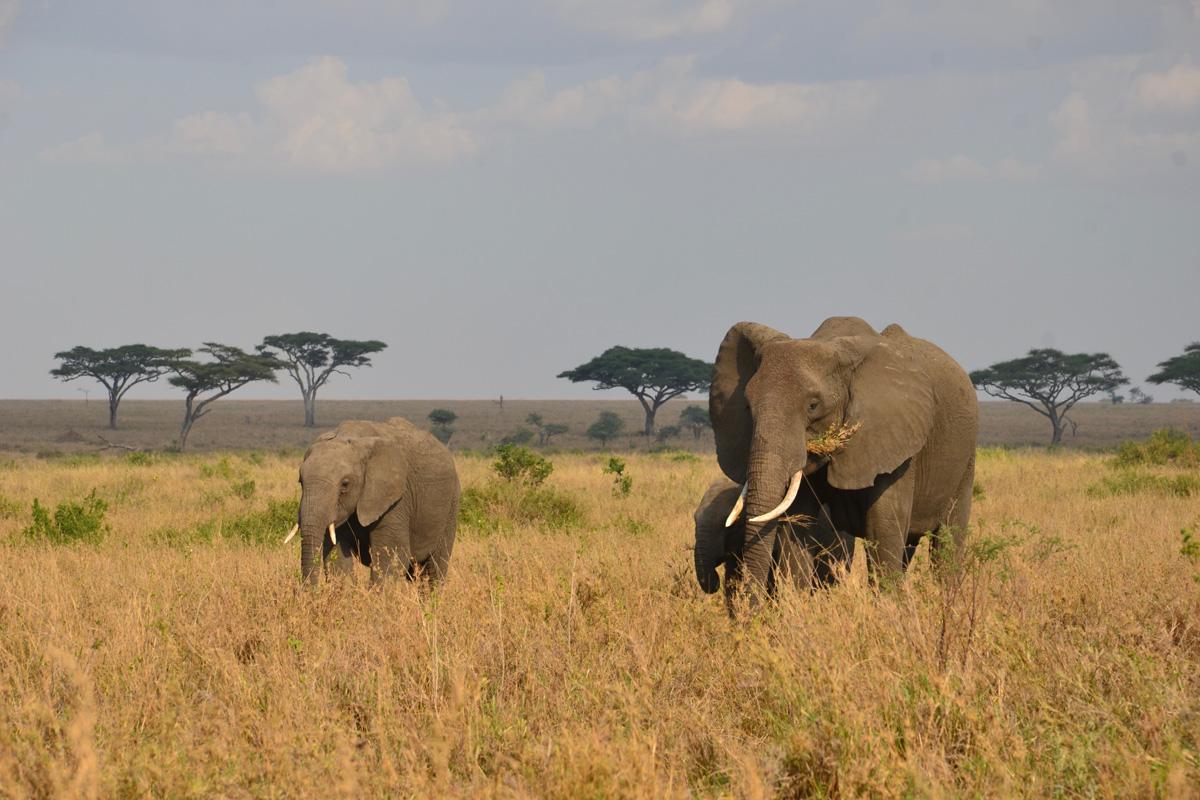 The Spanish evolutionary biologist Fernando Blanco investigates at the Museum für Naturkunde Berlin the three major groups of large herbivores: artiodactyls such as camels and antelopes, perissodactyls such as horses and rhinos, and proboscideans (elephans and relatives). He tries to find the major factors that affected the diversity of this groups through the Cenozoic.

"We are investigating whether species formation in these three groups of large herbivorous mammals has reached ecological limits in the past 66 million years," says Blanco. It is conceivable that ecosystems will reach an upper limit of species diversity where species formation and extinction will balance each other out. Extinction could be due to competition, but also to factors such as declining habitat, productivity or climate change.

Blanco's dissertation brings together and evaluates data from around 2000 extinct and extant species from two palaeobiological databases: the "Paleobiology Database" and the "NOW fossil mammal database".

With the help of the open source statistical software "PyRate", developed in the Python environment,  Blanco is able to estimate rates of species development and extinction. These are then compared with climate data and functional trait diversity in these groups. In this way, it is possible to characterise the influences that affected evolution of large herbivores diversity.

The study also examines whether phenotypical innovations in these groups have contributed to overcoming the ecological boundaries of their habitats. The databases contain measurements from thousands of specimens from sites around the world. Characteristics such as body size or diet and tooth measurements provide valuable information about functional diversity of these groups. And they are the basis for modern analytical approaches.

The representation of functional traits values from all animal species studied span what biologists call "morphospace": a multidimensional space that encompasses all functional diversity of these animals. "We are examining whether extensions of morphospace are accompanied by increased speciation or vice versa," says Blanco. This is based on the assumption that a wider range of characteristic expressions in the morphospace also leaves room for more species. Conversely, a narrowly limited morphospace should be associated with lower speciation rates or even increased extinction.