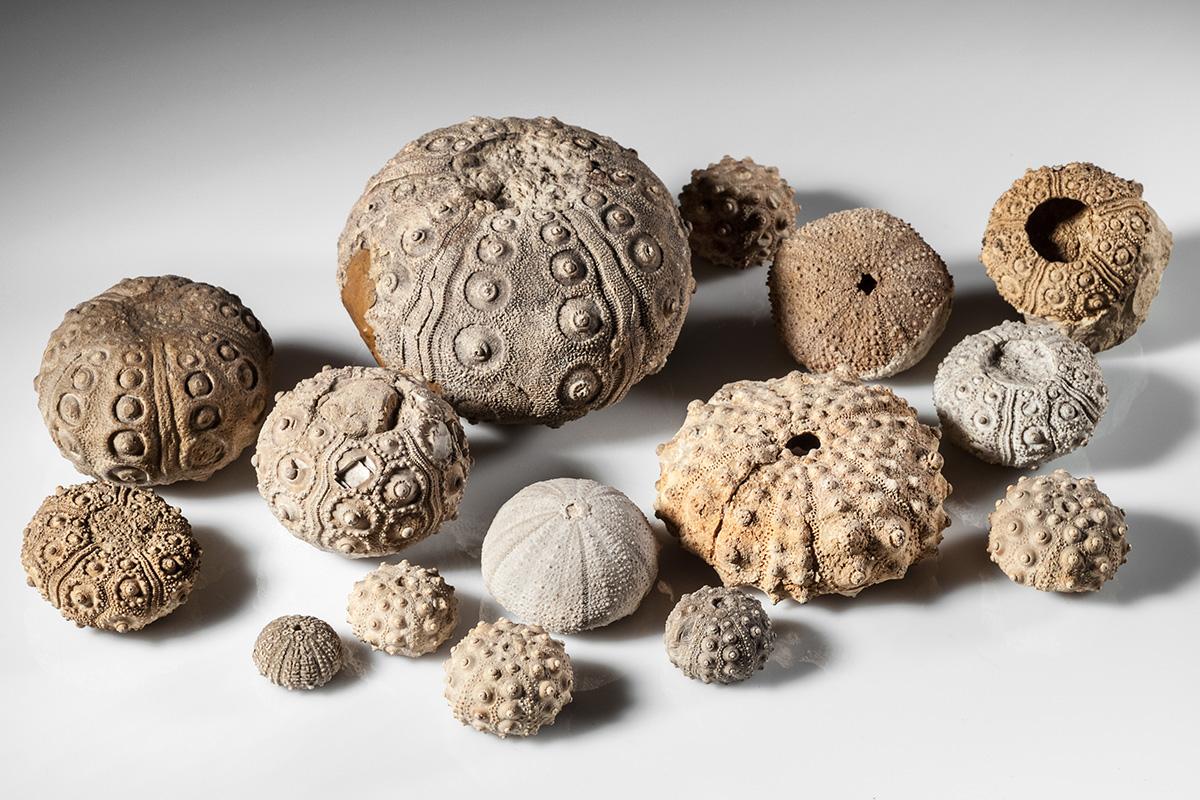 The fossil echinoderm collection comprises 36,000 specimens. The collection contains all classes of Echinodermata, some of which are now extinct, such as Blastoidea (sea buds), Cystoidea (which were attached to the seafloor by stalks), Eocrinoidea (primeval sea lilies) and Homalozoa – as well as predecessors of extant classes, such as Asteroidea (starfish) and Echinoidea (sea urchins).

The collection not only holds more than 1,000 type specimens, but it is also remarkable in many other ways. It contains the largest collection of sea urchins in the German-speaking world and regional sea urchin collections from the French and Suiss Jurassic, the upper cretaceous (Northern Germany, Spain, Oman, Jordan) and the Cenocoic (Egypt), as well as a considerable collection of sea lilies, starfish and brittle stars from Hunsrück slate and unique, huge Liassic Sea lilies (lower Jurassic near Holzmaden).

All specimens are currently being digitised in an internal access database. So far, around 7,000 specimens, approximately 20% of the entire collection, have been digitised. All types and originals are fully documented. 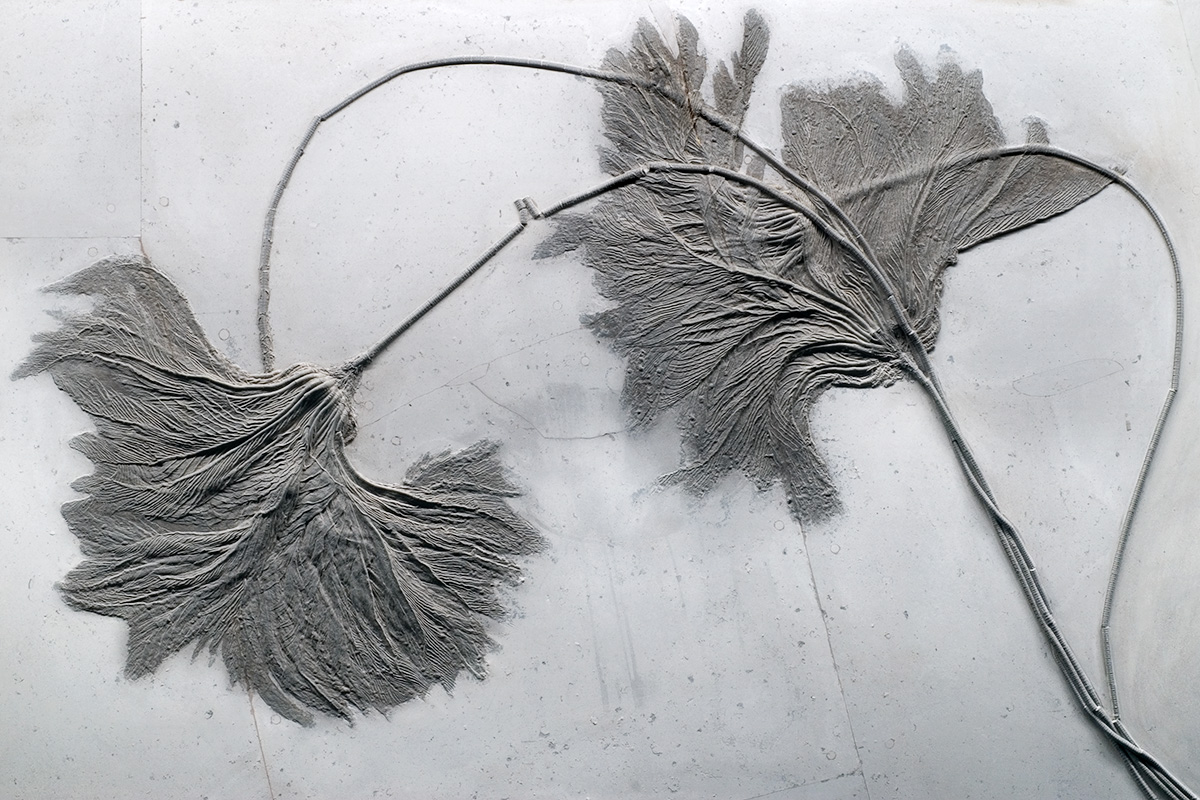