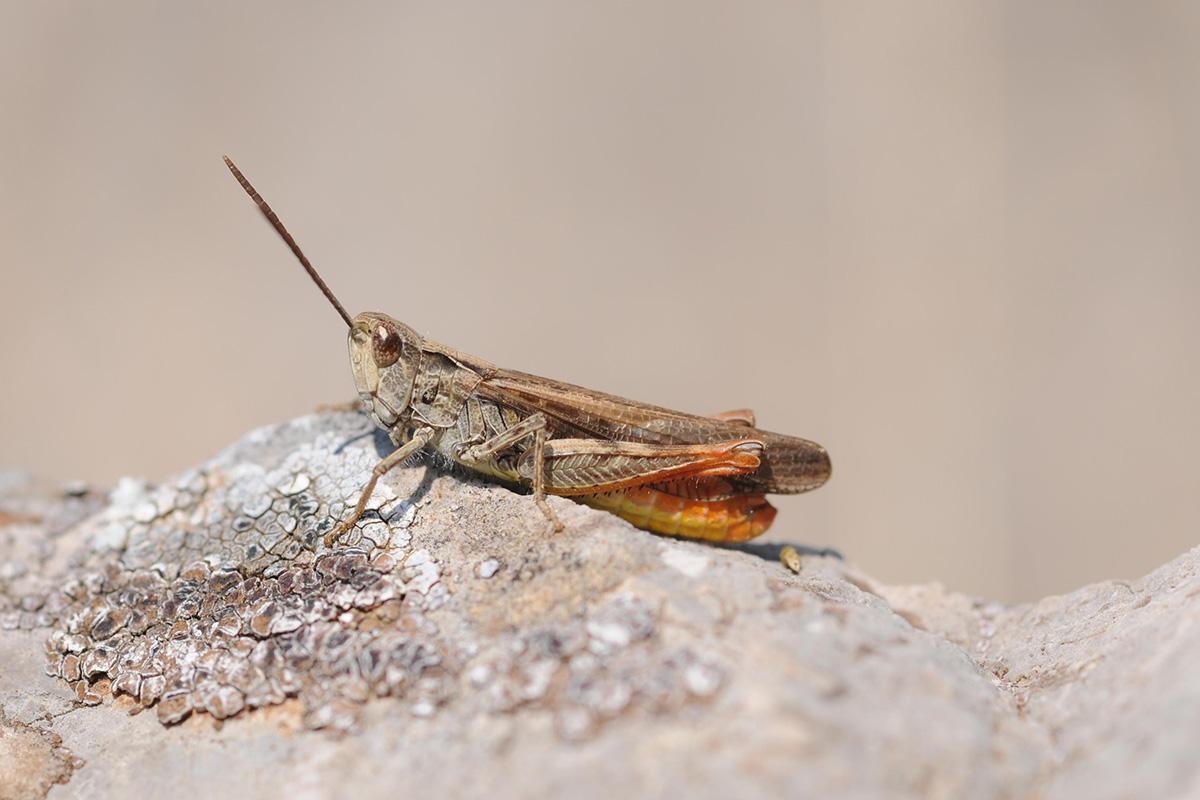 The division of a biological species into two species that are reproductively isolated is a decisive step in the evolution of biodiversity. Understanding the evolutionary mechanisms that lead to the differentiation of populations and the emergence of new species is therefore one of the most fundamental and topical research themes in evolutionary and biodiversity research. While the ecological mechanisms and biogeographical patterns of new species evolution have been comparatively well researched, we know only very little about the genetic foundations of ecological adaptation and species formation. What is needed is an approach that permits a systematic search through entire genomes to find functionally crucial genes. This is now becoming a realistic possibility, using Next-Generation Sequencing (NGS) technology. Research is now no longer restricted to model organisms and can now resort to other focus species that are more suitable for studying issues of ecology and evolutionary biology.

The analysis of the transcriptome (entirety of genes transcribed into RNA in a cell) in three animal groups that were successful in evolutionary terms will enable us to search for genes that were instrumental to the development of new species and characterise their function. For that purpose, we have built a network of molecular geneticists, neuroethologists, bioinformatics specialists and evolutionary biologists from six research institutions in Berlin and Potsdam.

The selection of appropriate focus species is crucial. The animal groups we selected (acridid grasshoppers, crickets and Nile perches) have one decisive feature in common: in order to find a mating partner, they use complex communication signals. These are subject to sexual selection, and their timing pattern is crucial to species recognition and thus for the reproductive isolation of species. Accordingly, all three taxa have sensory receptor mechanisms that specialise in analysing time patterns. Generally, sexual selection is thought to be an important driving force behind the evolution of biodiversity, as it fosters the rapid evolution of effective hybridization barriers. High speciation rates and many closely related species are ideal prerequisites for the functional genetics research approach presented here.

The grasshopper genus Chorthippus is characterised by a high number of closely related species. Species-specific stridulation sounds and preferences in sound generate effective pregamic hybridization barriers and have certainly contributed to rapid speciation. Closely related species show hardly any morphological and genetic differentiation, whereas their differences in acoustic signals for finding mating partners are considerable and act as a major hybridization barrier. Interestingly, we found differences at those loci in the genome that also affect the sound pattern of Drosophila, the fruit fly. This is a first indication that in different groups of animals, the same genes may shape the sound patterns of communication signals. As far as the evolution of neuronal cell traits are concerned, quantitative analysis has shown that in Locusta migratoria and C. biguttulus, the response properties of homologous neurons along the peripheral auditory pathway are highly conserved although the two species have been evolving separately for about 50 million years.

The neuroethology of acoustic communication in crickets has also been an intensely studied model system. Behavioural studies in F2 hybrids of Teleogryllus oceanicus and T. commodus reached a hypothesis that found a wide resonance, suggesting that sound genes and sound preference genes are genetically coupled. We are planning to verify this in our project. In order to study the neuronal and genetic foundations of sexual selection processes and variance in signal characteristics in acridid grasshoppers and crickets, we installed high-throughput equipment that will allow us to study large numbers of individual insects in a largely automated process. Interspecific hybrids can be bred in the lab and their behaviour studied.

Studies in African Nile perches (Mormyridae) of the Campylomormyrus genus have shown that divergence in the time pattern of the discharge of electric signals acts as a trigger in rapid speciation within the genus. Females select their partners according to the species-specific discharge. It does not matter whether the signal is generated by a genuine male or played back by a machine.

and the network partners:

The project receives 1.04 million euros of funding through the Leibniz Association  and its Pact for Research and Innovation .