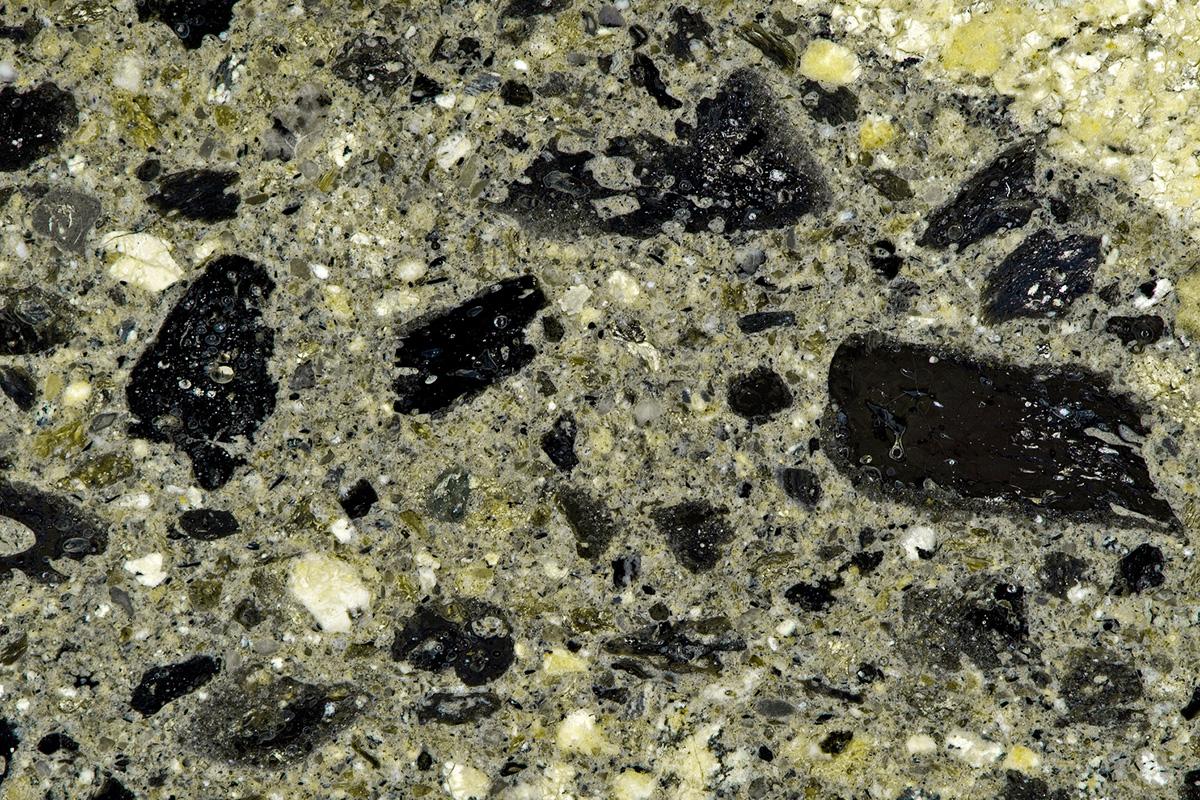 Melt-bearing impact breccias (suevites) are one of the most important records of impact cratering, which is a fundamental geological process in the Solar System. Suevites record various aspects of impact-induced rock comminution and different degrees of shock-metamorphism including melting. Suevite deposits supply valuable information on the cratering process including possible effects on the environment. The way in which suevites are formed and emplaced is not fully understood and controversial discussion on suevite genesis emerged again in the recent years.

The Ries crater in Southern Germany represents one of the best preserved impact structures worldwide. We study the geology, geochemistry and structure of Ries suevite ranging from km to µm scale. First results show that rather well local homogenization of diverse target rocks occur, but large scale heterogeneity in the dimension of about one crater radii may be preserved. Combined with structural constraints these new data confirm a radial outward flow of density currents similar to ignimbrites of explosive volcanoes.