Museums and Society: Mapping the Social 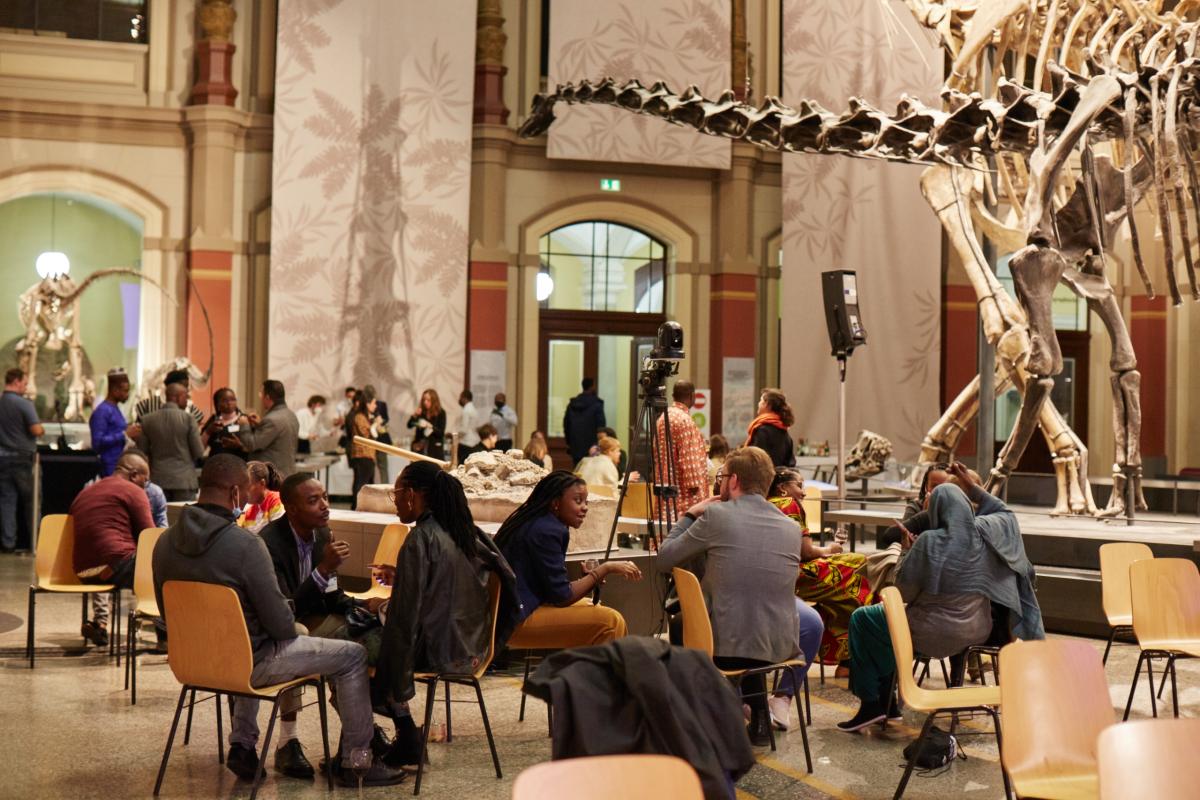 Museums shape societies. They produce social, national, and cultural similarities and differences. At the same time, they are social institutions shaped by social, political, technological, and scientific developments. Thus, museums may be described as complex spaces of social cohesion.

While focusing on Berlin, we explore the ways in which museums form, destabilize and transform social cohesion and how they themselves are shaped by transformations of social cohesion. The aim is to take a new look at the social roles of museums that, together with universities, constitute central places of knowledge transfer and community-building. Especially today, the analysis of museums as places of social integration and disintegration seems all the more important given the ongoing transformations of inherited institutional and socio-cultural identities.

The current popularity of museum-based “labs” and experimentation that seek to test novel forms of public participation and access can be regarded as a symptom of these transformations. At the same time, we observe an increased dissolution of boundaries as museum-based practices appear in urban spaces, in non-institutional contexts and as objects of political negotiations on a global scale. Not least due to the Corona pandemic, digital formats have become central sites for such translocations.

For our research, museums are both, research object and active partners. Our joint project brings together the HU and TU with two of the largest and most important museums in Berlin: the Prussian Cultural Heritage Foundation (SPK)

with the Berlin State Museums (SMB), and the Museum für Naturkunde Berlin (MfN). This allows for a productive exchange between historical perspectives, empirical case studies, and practical interventions.

The project is funded by the Berlin University Alliance.