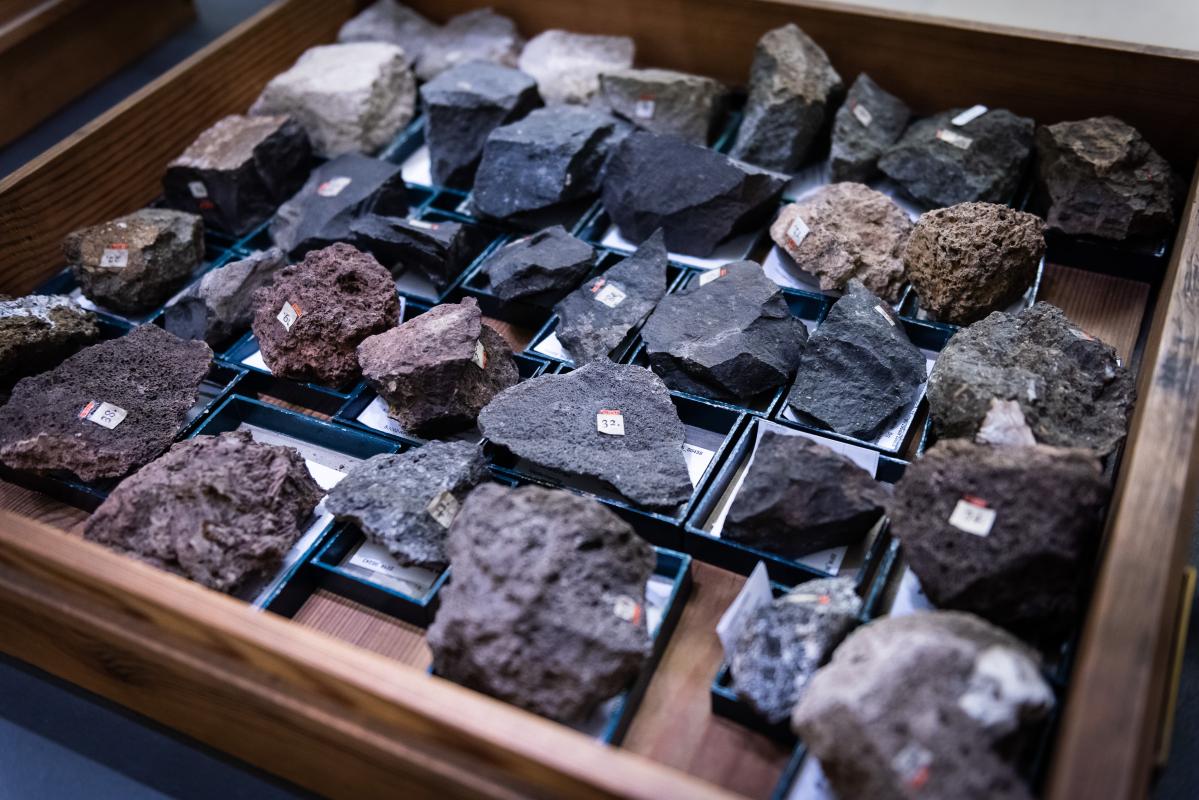 Acquisitions to the Mineralogical Museum in Berlin (1770-1840)

Natural history collections are primarily comprised of object acquired through donation. The mineral and petrograph collection at the Museum für Naturkunde Berlin is no exception and was granted several private collections in the first decades of its establishment. These rock samples and mineral specimens were valued not only for their epistemic worth, but for their economic significance as well.

Aiming to expand upon the dominant narrative that focuses on acquisition history, this project considers the contemporary economic and political dimensions of the collection’s history. The acquisitions tell the story of how the museum’s institutionalization is embedded in the project of modern statehood. This history seeks to elucidate the relation between science and politics – the museum and the state – in Europe during the transition from early modern to modern. This research approaches acquisitions as sources for understanding how ideas of state, nation, and science were negotiated with regard to the museum in the first decades of the 19th century.

This project explores donations by the following individuals:

This project is sponsored by the Fritz Thyssen Foundation.