The science of citizen science 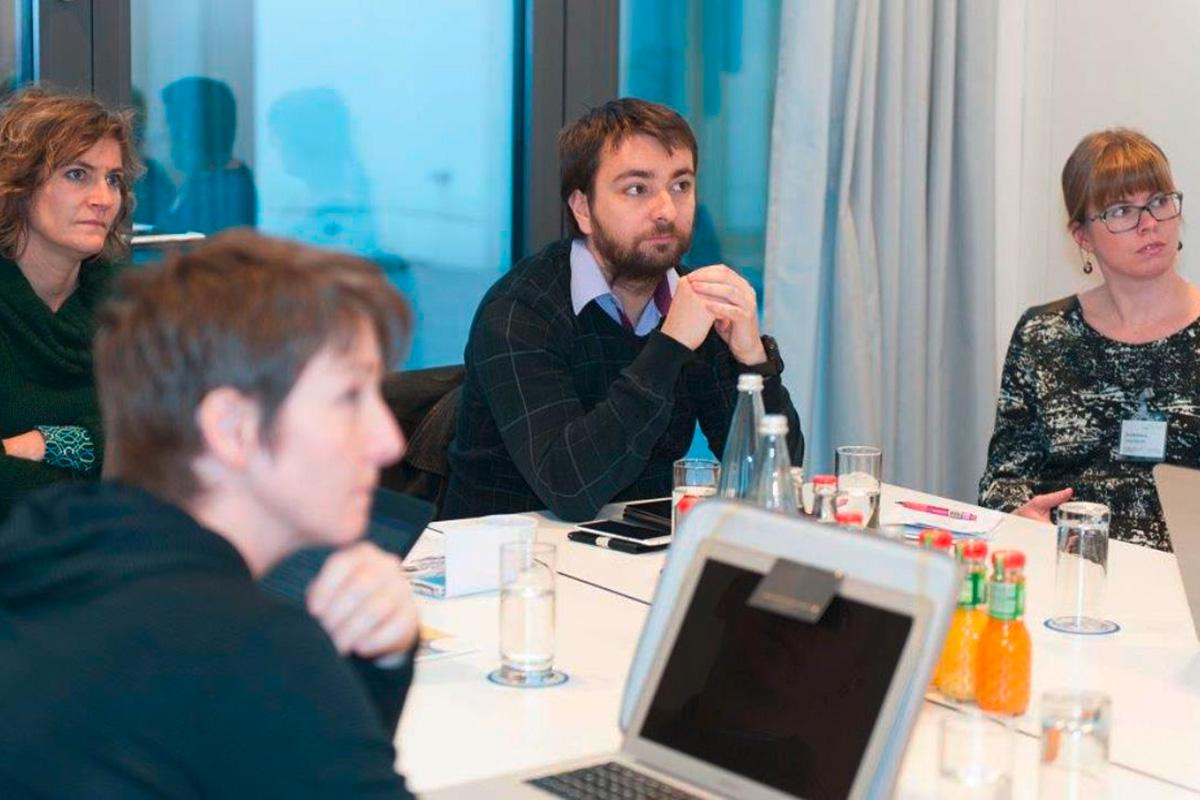 “We submitted the application for the project in order to establish citizen science as a research field,” says Katrin Vohland, head of the project at the Museum für Naturkunde Berlin and Chair of the European Citizen Science COST Action. Vohland says that research on citizen science was so far only focussed on aspects of this rapidly growing field. The initiative aims to fill the white spot on the European science map.

The European programme “COST” (European Cooperation in Science and Technology) has been running for about 40 years. As a research network, it promotes scientific excellence with funds for travel and workshops. In addition, integration goals have been set: Promotion of women and young researchers in science and support for European countries.

The overall goal of the Citizen Science COST Action is to gauge the potential of citizen science as enabler of innovation and socio-ecological transition. This starts with creating a common basis: One working group is investigating the definitions of terms such as 'citizen' and 'project', as well as the data formats and standards used. “This is a very exciting area because we are establishing standards in a bottom-up process,” says Vohland. These standards are applied, for example, when apps or data are used in several European countries.

The COST Action is organised according to this and its other fields of work: Researchers examine the motivation of citizens to participate in scientific projects and how feedback mechanisms can stimulate further participation. The possible contribution of Citizen Science to school and extracurricular education and existing barriers to integration into curricula is assessed in workshops with teachers. Another working group focuses on the political leverage of citizen science: how data collected by volunteers can contribute to the achievement of European Union policy objectives such as the protection of biodiversity.

“Almost all European countries are members of our COST Action and we have developed a large network,” says Vohland. It includes two management committee members from each participating country and the members of the open working groups. At regular meetings decisions on membership applications, budgeting and work fields.

According to Vohland, the Museum für Naturkunde is regarded as a hub for research into citizen science. She hopes that her investment of working time for management tasks will also pay off in the form of new offers by the museum to its visitors to participate in citizen science projects.

The Citizen Science COST Action is supported by the European framework for Cooperation in Science and Technology.

COST in turn is supported by the EU Framework Programme Horizon 2020.