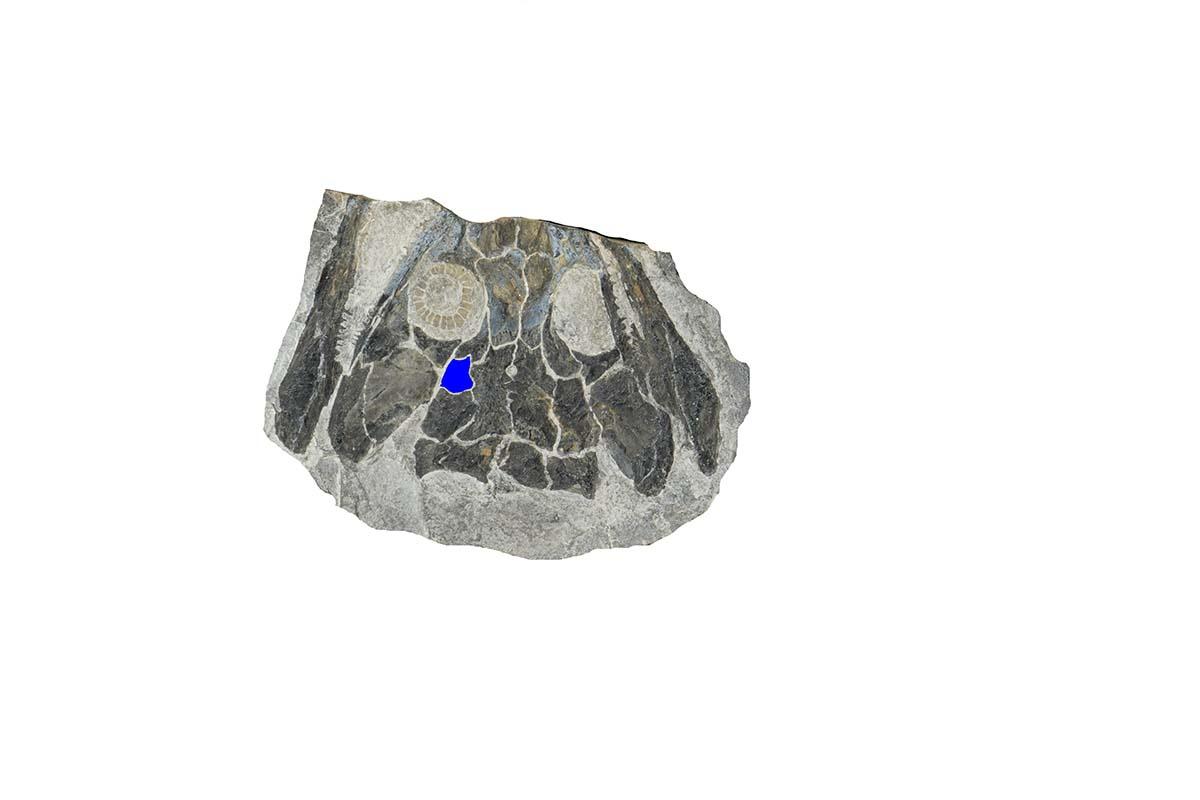 The vertebrate skull is a highly complex and versatile structure with a suite of functions. In addition to housing many of the major sense organs, the skull is also used in feeding, locomotion, communication, and sexual displays. We see a vast diversity of skull morphologies amongst vertebrates, both in the fossil record and in the animals alive today. Scientists at the Museum für Naturkunde Berlin have asked themselves how this variety came to be.

To answer this question, the scientists have chosen to study how and why the skull roof of early tetrapods changed. Tetrapods are all vertebrates with four limbs, or vertebrates who descended from a four limbed ancestor (so snakes and whales are also tetrapods). The early tetrapods were the first vertebrates to move onto land, and are found in the fossil record in rocks up to 380 million years old. The early tetrapods that our MfN researchers are particularly interested in include the temnospondyls, anthracosaurs, seymouriamorphs, chroniosuchians, and lepospondyls. Comparing the skulls of these ancient amphibians to those of modern amphibians (i.e. caecilians, salamanders, and frogs), we can see that there is a significant reduction in bony elements making up the skull. In modern amphibians only 19 of the original 43 dermal skull bones in early tetrapods are retained.

By looking at differences in skull morphology, ecology, body size, development, and jaw musculature in early tetrapods, our scientists hope to find explanations for this apparent loss in skull elements. They also want to know how often this pattern evolved in the different early tetrapod lineages. A variety of techniques will be utilised, including geometric morphometrics and histological analyses to determine if the early tetrapod skull roof was affected by (1) resource or habitat limitations; (2) small body size combined with large cell size; (3) a delay in growth trajectory; and/or (4) changes in the size of jaw musculature.