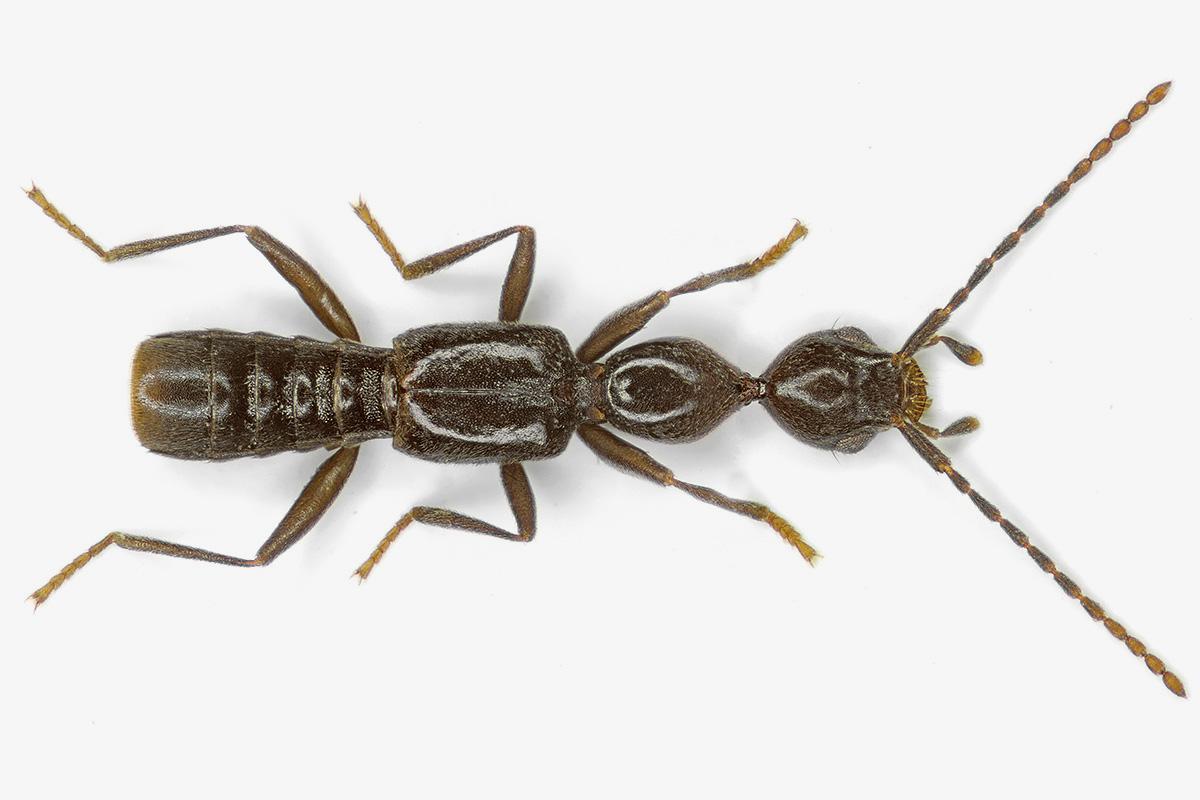 Research subject and objectives of the project

This entomological long-term project is focussed on the sub-tribe Scopaeina of short-winged beetles (Staphylinidae), which comprises over 450 described taxa all over the world and many more species not yet described. The group is considered to be monophyletic (derived from a common ancestor), as they all have a trichobothrium dorsally to their eyes. Scopaeina are hygro-thermophilic (water and heat-loving) inhabitants of sandy and pebbly soils with only sparse vegetation. Most species are considered to be indicator species for natural banks of running waters. The 2-4 mm-long species can only be identified by looking at their male and female genitals. The project aims at underpinning the taxonomic diversity of  Scopaeina on a global scale. This will make the taxon accessible to ecological research and conservation. Furthermore, based on characteristics and distribution charts, hypotheses about phylogeographic relationships between species will be developed.

Focus and results of the project

The long-term focus of the project is the Palaearctic. A type revision led to synonymising 59 names and revalidating some taxa. As a result of numerous expeditions into the Mediterranean, Turkey, Iran (DFG funding 2004-2011) and to Central Asia (DAAD funding 2012-2015), and the evaluation of collection material, 74 new species were described and the distribution of many species clarified. The number of Palaearctic Scopaeina rose to 133 species of the Scopaeus genus and five Micranops species. While West Palaearctic Scopaeina have now been well researched, many species from other Palaearctic regions, such as China, are yet to be described. Phylogenetic methods were used to establish hypotheses on the monophyly of Palaearctic species and how they are related. Current research focusses on Scopaeina of the Oriental region. Within the context of Indobiosys, a research project funded by the BMBF (Ministry for Education and Research), numerous Scopaeus species were discovered during expeditions to Java and Sulawesi. These are now being described, and the mid-term objective is to shed light on the phylogeographical relationships between Oriental and Australasian Scopaeina on the one hand and between Scopaeina of the Palaearctic and Afrotropis on the other. 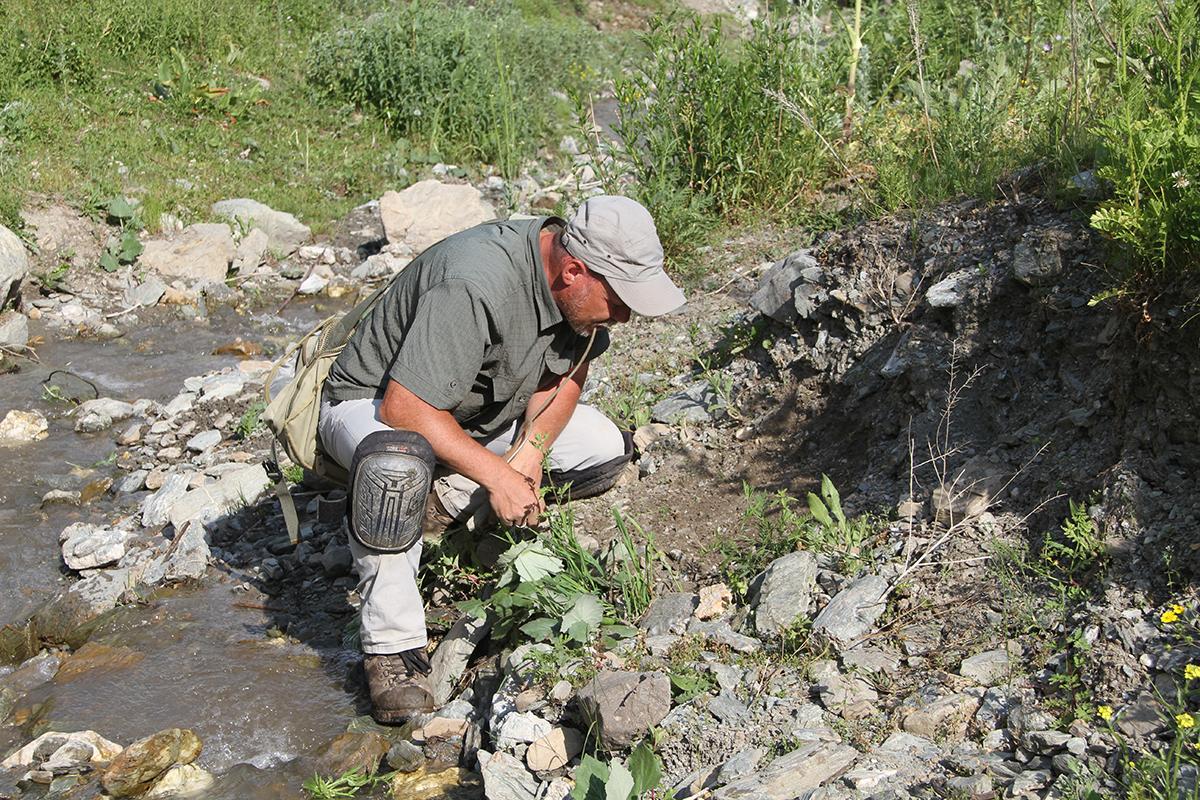