Update for the Neptune Sandbox 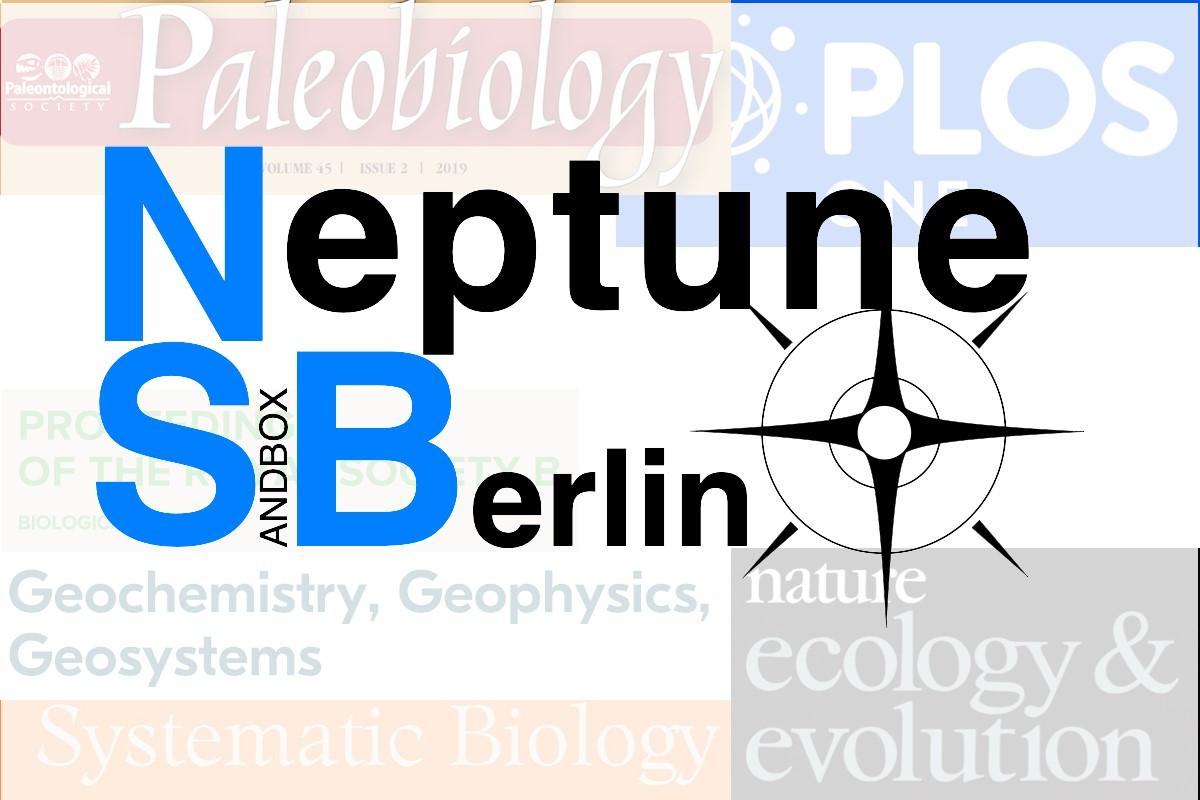 In the name of the database "Neptune Sandbox Berlin" (NSB) the addition "Sandbox" stands for the accessibility of the data. Users and programmers have better access than in an older version of the database.

David Lazarus of the Museum für Naturkunde Berlin has been organizing the collection, storage and availability of microfossil data in deep-sea sediments for nearly three decades, working together with MfN scientist Johan Renaudie and an international team of researchers.

Drilling into the past

Deep-sea drilling for scientific purposes has been carried out since the 1960s and since 2013 under the name "International Ocean Discovery Program". Thousands of cores and with them an unparalled  record of microfossils have been recovered. "But the program never built a database for the scientific results and especially for the study of microfossils," says Lazarus.

Most of the fossils come from four groups of unicellular plankton organisms: diatoms, calcareous flagellates, foraminifera and radiolarians. When and where they occurred can be determined from the sediments, which are  typically up to 50 million years old and sometimes up to 100 million years old. The sediment layers are better preserved in the deep sea than on land. To reach the old layers, it is sometimes necessary to drill more than one kilometre deep into the seabed.

The geological age of the sediments and other data, which can be determined with the help of microfossils, can be used, for example, to determine the times when marine regions were covered by cold or warm waters. Such paleo-oceanographic studies on the drill cores also serve to calibrate climate models: If a model can correctly depict the changing climate of the past, its statements about the climate of the future will also be robust.

Another group of users are evolutionary biologists who evaluate data on the occurrence of species in theoretical studies. The database is currently being used in the "Paleogene Polar Plankton and Productivity" project at the Museum für Naturkunde Berlin, which investigates the relationship between the evolution of diatoms and climate change. The project is part of the German research initiative "Make Our Planet Great Again".