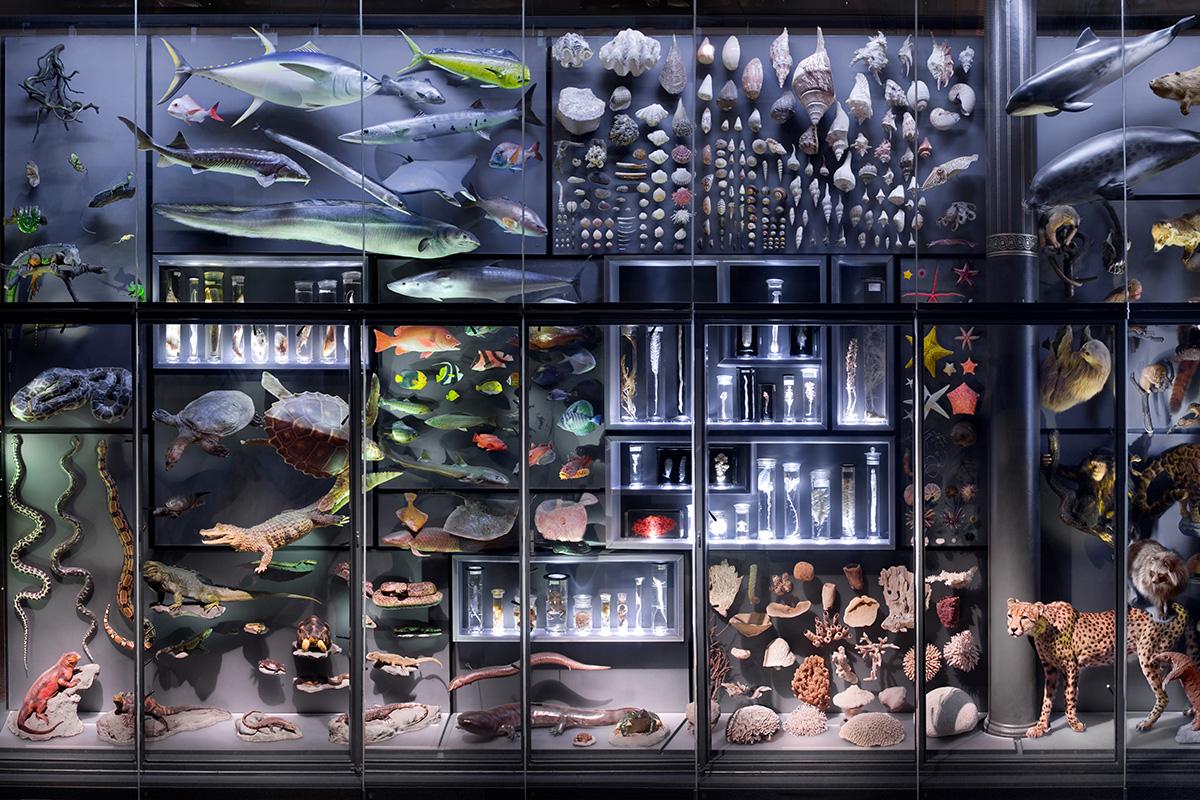 The action week "Achtung Artenvielfalt!" from 04 to 11 October 2021 informs about the state of biodiversity: There is not much time left to save many endangered animal and plant species! The Museum für Naturkunde Berlin is participating with numerous events.

On 11 October, the 15th United Nations Biodiversity Conference begins in Kunming, China. There, the global community wants to agree on goals for the 2020s to stop the rapidly progressing loss of biodiversity. For this to succeed in time, comprehensive political measures and their implementation are necessary. The nationwide action week "Achtung Artenvielfalt!", which starts on Monday, 4 October, would like to draw attention to this.

Until 11 October, interested parties can gain an insight into current projects and findings on the protection of biodiversity at digital and analogue events: online and in seven German cities, there will be discussion rounds, lectures, special tours in museums and botanical gardens, Instagram challenges, excursions and more. Among the institutions that have registered events as part of the action week are the Museum für Naturkunde Berlin, NABU and the Deutsche Bundesstiftung Umwelt. The action week was launched by the BMBF's Research Initiative for Biodiversity Conservation (FEdA) in cooperation with the Senckenberg Gesellschaft für Naturforschung.

The Convention on Biological Diversity (CBD) was adopted in Rio de Janeiro in 1992. The member states undertake to protect and conserve biodiversity and to use nature sustainably and equitably. However, the global community has clearly missed all the more precise targets that have been agreed so far. Time is now running out for many threatened animal and plant species. Therefore, there are great expectations among the expert public for the 15th Conference of the Parties (COP 15) and the agreements that will be reached there. However, awareness of the dramatic nature of species extinction is still low among the general population - which is one reason for organising the week.