MYRIAD: World premiere at the Lido 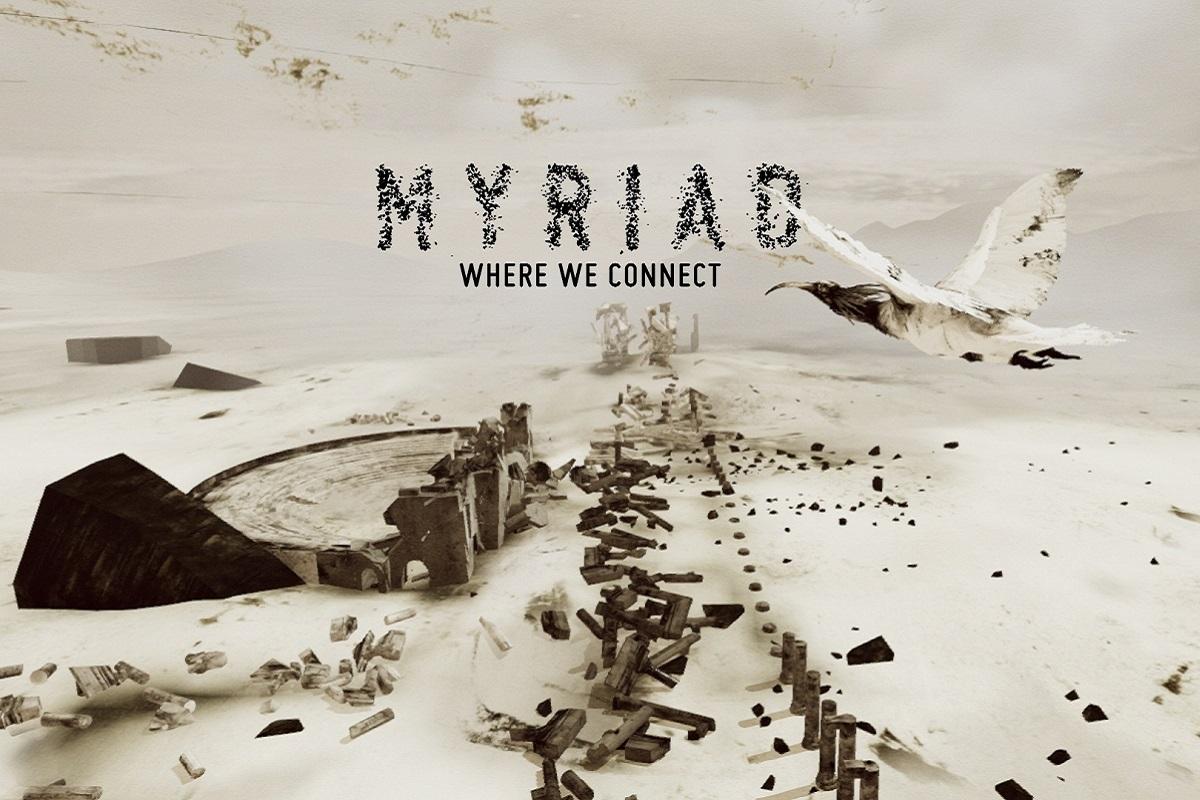 The Mediasphere for Nature cooperation partners Interactive Media Foundation and Filmtank are represented with the virtual reality experience MYRIAD. Where we connect. in the "Venice VR Expanded" competition at the Venice Biennale.

The virtual reality experience on global animal migration will celebrate its world premiere in the competition of the Venice VR Expanded series of the 78th Venice International Film Festival (1–11 September 2021). MYRIAD is thus in the running for one of the festival's Lions and will be presented to trade visitors at the Palazzo del Casino on the Lido. At the same time, the projects of the Venice VR Expanded series can be experienced online for an extended period from 1–19 September on the virtual reality platform VRChat.

In addition, the festival offers the unique opportunity to experience the VR installations on site in 14 locations in ten countries worldwide, including Berlin (location to be announced). The VR experience MYRIAD is a project of the non-profit organisation Interactive Media Foundation and Filmtank in co-creation with Miiqo Studios and Artificial Rome.

Producer Michael Grotenhoff, Interactive Media Foundation: "We are thrilled and very honored to be able to present our virtual reality experience MYRIAD to the world for the first time at a world-renowned festival such as the Venice International Film Festival and thus to bring such an important topic – global animal migration – closer to a large audience."

Writer and Creative Director Lena Thiele, Miiqo Studios: "In MYRIAD, we tell powerful stories of migrating animals who are increasingly confronted with the consequences of human actions during their global migrations in an emotionally moving way. Viewers follow three animals, a small Arctic fox, a bald ibis and a green sea turtle on their extraordinary migration and increasing challenges."

The Mediasphere For Nature, the multimedia application lab at the Museum für Naturkunde Berlin, has supported the project at the intersection of art, science and storytelling by, among other things, providing media, contacts or scientific advice. This is a successful example of how cooperation with Berlin's creative and media industries can succeed with extraordinary instruments of knowledge transfer.