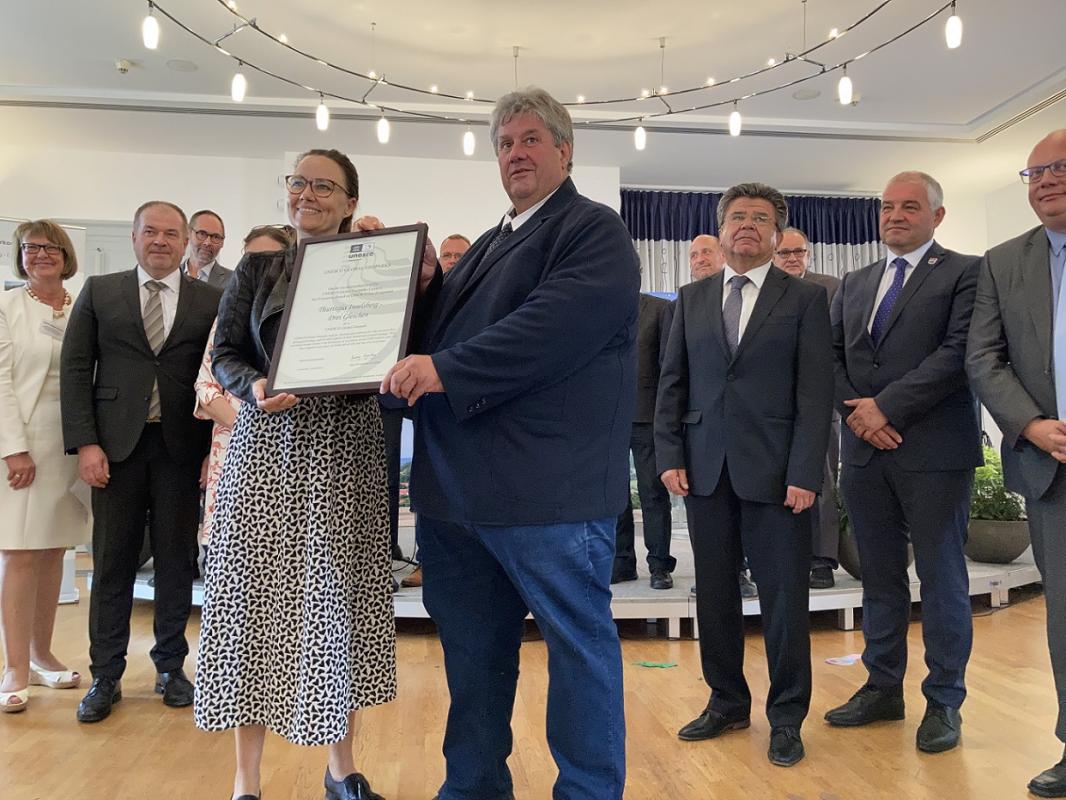 The seventh UNESCO Geopark in Germany and the first independent one in Thuringia can boast, among other things, a globally unique primeval dinosaur site (Bromacker) and, with the Bromacker, for example, shows a window into the geological history of the Earth 290 million years ago. Until 2025, the Museum für Naturkunde Berlin, the Stiftung Schloss Friedenstein Gotha, the Friedrich Schiller University in Jena and the UNESCO Global Geopark Thüringen Inselsberg - Drei Gleichen will work together in a unique research project funded by the Federal Ministry of Education and Research. The interdisciplinary team has set itself the goal of reconstructing an ecosystem from around 290 million years ago, making the processes and procedures of the research visible and tangible and taking the general public along on the research journey. Innovative formats of science communication such as live excavation and live preparation are being developed to promote direct exchange and dialogue between researchers and the general public.