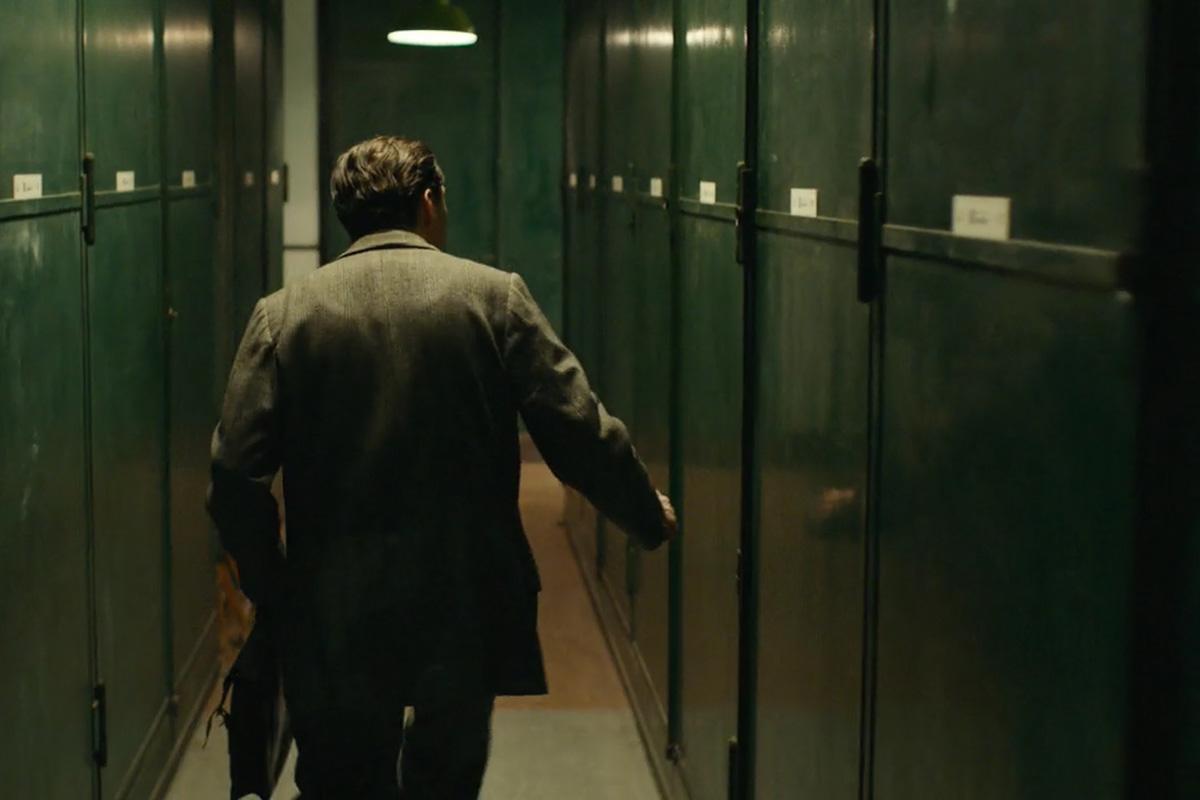 Fir-green metal cupboards stretch across the corridors of our Mammals Collection. Latin generic names stick to the doors. Using the objects in the collection, researchers answer questions about the evolution of life on earth or develop methods to preserve historical furs for science. At the end of 2018, however, the collection became the Berlin police archive – only in the film. The research collection was one of the filming locations for the third season of “Babylon Berlin”.

This is how the Mammal Collection became a police archive

Where several thousand collection objects are available for research, Gereon Rath (Volker Bruch) and Reinhold Gräf (Christian Fiedel) asked for access to top-secret information. All sorts of historical objects from the 1920s moved into the collection room for the shooting. For examplay, an oven was carefully placed. An office has been set up where there is usually only a passage. The office has been equipped down to the smallest detail, such as a tacker and telephone. The inscriptions on the cupboards were pasted over with the police archive labels. Wherever there was an “unsuitable” wooden cupboard, the shooting team created a deceptively real backdrop that looked like the fir-green collection cupboards.

See how the Mammals Collection was transformed:

What do the collection cabinets hide?

Our Mammals Collection consists of a total of 150,000 objects, including 2,000 type specimens that are particularly relevant for research. The spectrum ranges from native species to endangered or even extinct animal species, such as the thylacine. There are also bats and antelopes in the collection to serve current research questions. Among other things, the objects in the collection provide researchers with valuable information about animal populations in the past - compared to today.

About 30,000 furs are also part of the collection. Part of it is kept in the green metal cupboards shown in Babylon Berlin for research questions. The oldest objects in the collection date from the 18th century, others even go back to Alexander von Humboldt's research trips. Against this background, a research project at the museum is developing new methods to slow down or stop possible processes of decay. An important contribution to preserving the scientific value of natural history collections worldwide.

Light, camera, action, in the Museum of Natural History

The Museum für Naturkunde Berlin is in demand, sometimes also among film crews: for instance, George Clooney was a guest on the site when he played in the film "Monuments Men - Unusual Heroes". But also  German film teams are interested every now and then.