Activism in the Museum: Laboratory of Dreams 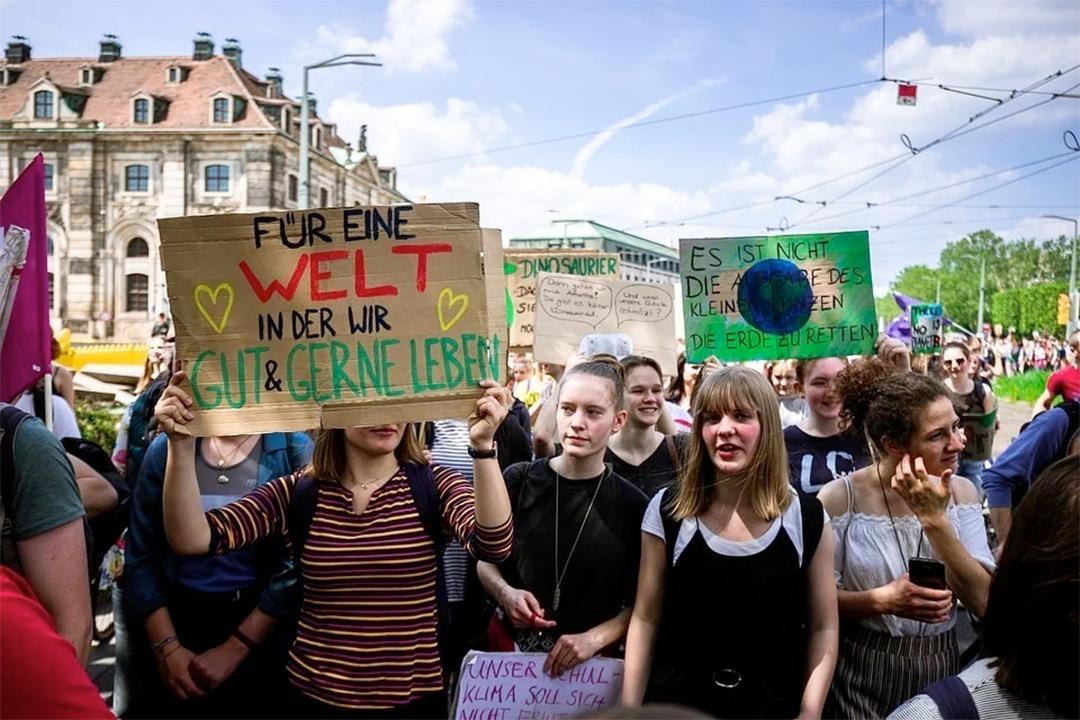 On Februrary the 2nd, 2021, the project Laboratory of Dreams  will start an interactive and
participatory online offer on current protest movements. The students of the master’s program in
museum‘s management and communication at HTW-Berlin have been intensively working with
protests and solidarity movements for a year. They met the people behind the protests and
interviewed them about their motivations and drives. In the Laboratory of Dreams, the
ambassadors of those movements have the floor to present themselves and their actions.

Focusing on acts of global environmentalism and climate protection, one part of the online exhibition is putting the “Fridays for Future” movement in the spotlight. Students of the HTW Berlin interviewed several “Fridays for Future” protestors like Lucia Parbel und Clara Mayer. These interviews were centered around the question of the motivation behind their protest and around the collaboration with the Museum für Naturkunde Berlin. To get an idea of the museum’s perspective on protest and their collaboration with Fridays for Future an interview with head of experimental field Dr. Wiebke Rössig has been conducted as well. The shown interviews display that it is entirely possible for online exhibitions to revolve around objects and what role objects play with their individual history.

In addition to the Museum für Naturkunde Berlin, the Berlin City Museum Foundation (Stiftung Stadtmuseum Berlin) and the Museum of European Cultures (Museum Europäischer Kulturen) are cooperation partners of the project. Together with them, they investigate global environmental- and climate protection campaigns, local protests in Berlin and
international movements in Europe. They are supported by the cooperation partners with their
collections and their expertise on the content and design.
Laboratory of Dreams is aimed at people who have a vision of a better future - regardless of
whether they have already been active or not. As dreamers, they can share their own visions
with others in the online offer. There they can write them down or upload videos.

Check out the website to find out more about the activists and actions and become part of the
#laboratoryofdreams!

The project is funded by the Federal Agency for Civic Education.