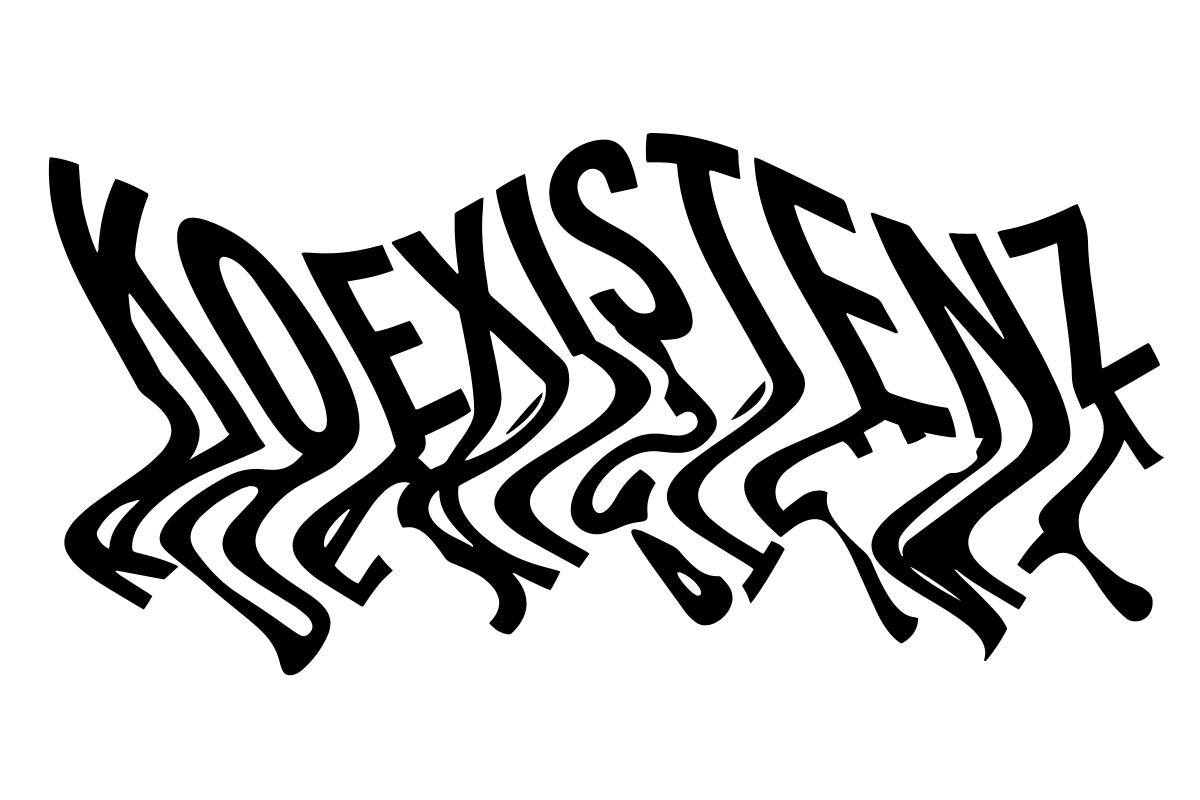 An Arbitrary Taxonomy of Birds