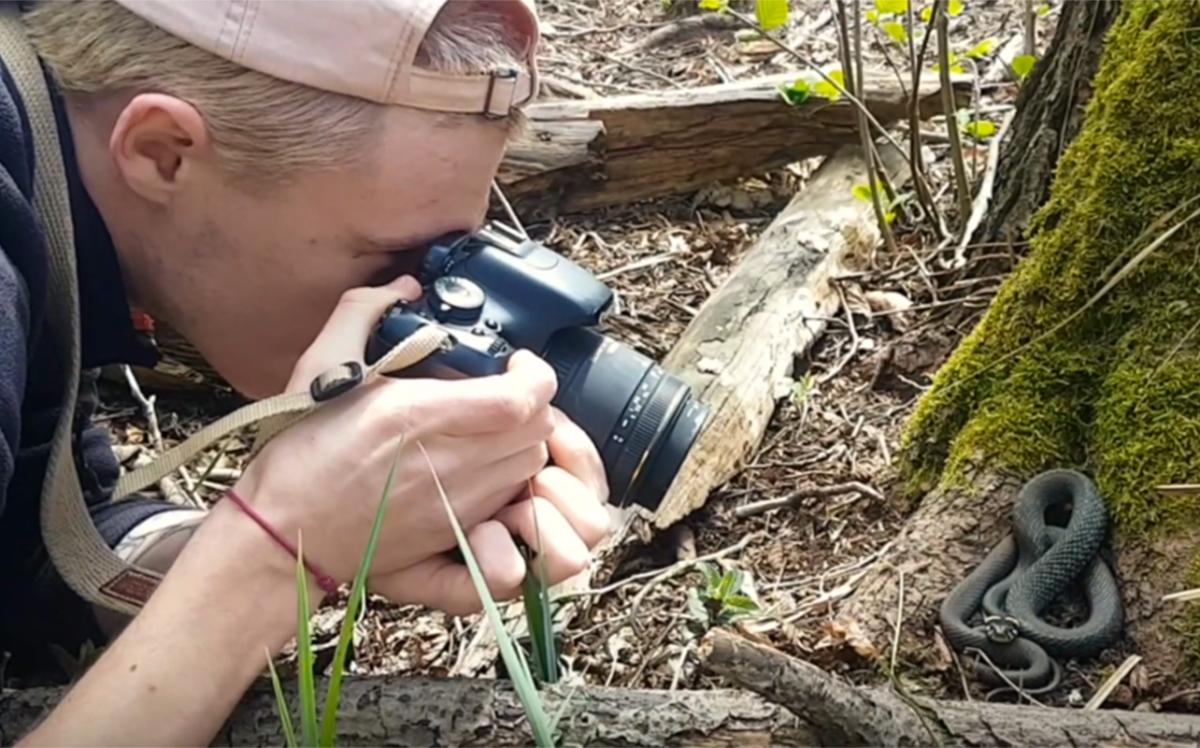 The #Naturwissen (#NatureKnowledge) video series presents scientific topics in a clear and exciting way. The series starts with 15-minute videos on "Facts of Evolution", is for use in secondary schools and is based on the school curricula. In German only.

Where do we actually come from and how did the diversity of species come about? People have been asking these questions since ancient times. In the video, Sebastian, a guide at the museum, explains the history of evolutionary research based on the theories of Lamarck, Darwin and Co.

Evolution is the development of species over very long periods of time. Using the museum's dinosaur fossils, Sebastian, a guide at the museum, explains basic concepts of evolution such as mutation, selection, competition or genetic drift.

Mammals, birds and reptiles have adapted independently to life in water, but their body structure has many similarities. Which of these body structures go back to a common evolutionary development and which do not? Using these and other examples, Parima, a guide at the museum, explains the concepts of analogy and homology.

A World in Motion

In the collaborative educational competition of the eight Leibniz Research Museums, including the Museum für Naturkunde, and the F.A.Z., pupils all over Germany dealt with the effects of globalisation, developed ideas for future museums or researched the origins of museum objects. 56 extraordinarily exciting and creative projects were submitted.

You can find the award-winning projects on the website of the Leibniz Research Museums. 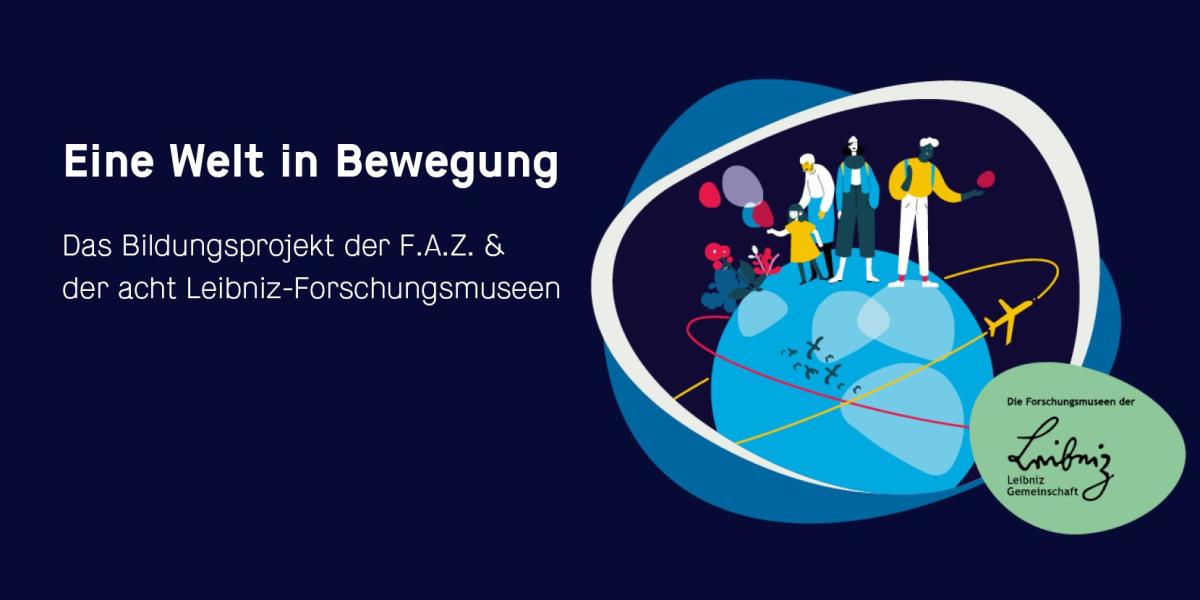 In #Wissenswert (#WorthKnowing), our guides report on exciting topics from nature - always relating to the museum's collection and research. For example, the episode "Invasive Arten" ("Invasive Species") shows the effects of new animal species on existing ecosystems. More topics of the series are available on YouTube. In German only.

A close monitoring of nature is key to learn scientific thinking. However, the term nature does not only imply wilderness but also the wildlife in a city like Berlin. By using the app "Naturblick" ("Nature view") pupil will learn to specify animals and plants and get to know nature in Berlin. The uploaded working materials include a checklist for the use of apps during class and an overview of the functions of the app.

The app can be downloaded free for Android and iOS. 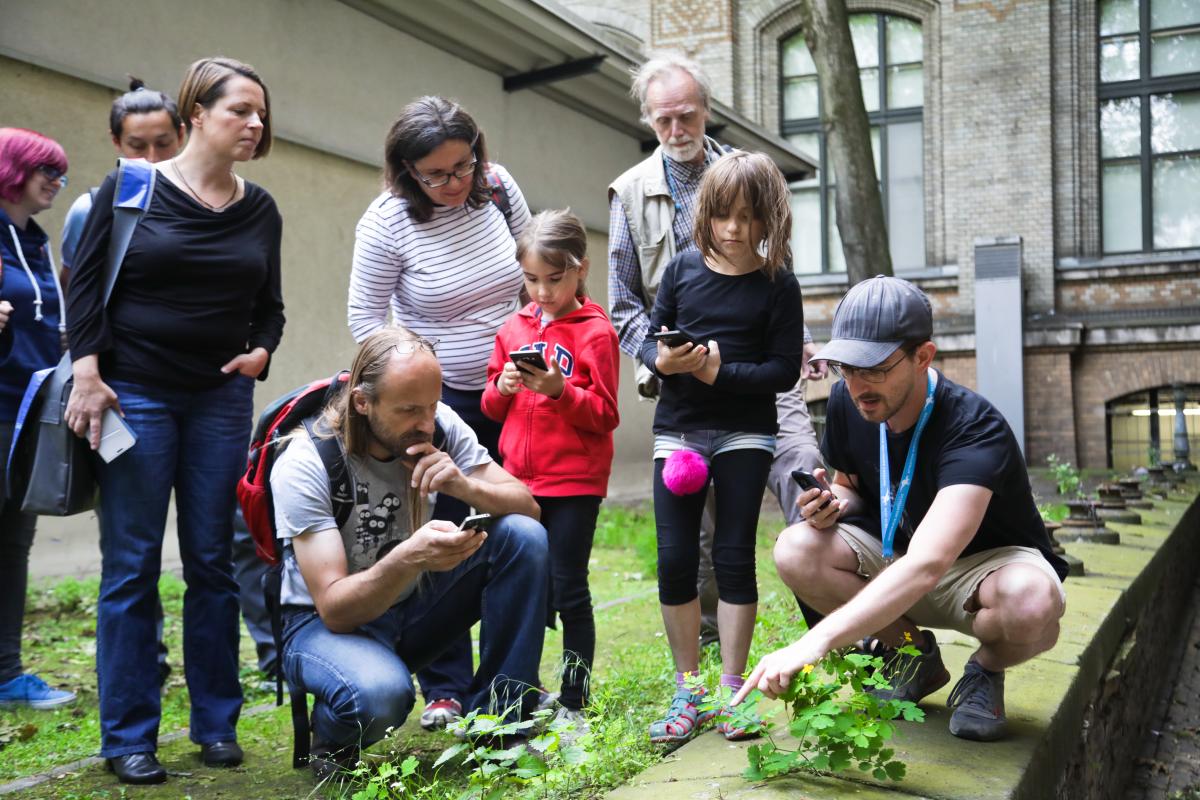 Jobs in the museum

Whether in the scientific, technical or administrative sector - the Museum für Naturkunde Berlin is a place for diverse professions.

In the video project „Was machst du eigentlich hier?“ ("What are you actually doing here?"), Paula and Laura attend to the people and objects behind the scenes at the museum. They talk about their everyday work, their motivation, their responsibilities and their research as scientists at the museum. More episodes are available on YouTube using #nachgefragt  (#inquired). In German only.

Where do the taxidermied animals in the museum come from? Taxidermist Christin Scheinpflug gives an exciting insight into her work in the Beats & Bones live tour. In German only.

Many of the digital formats can be used to prepare or follow-up live educational programmes.

Check out the guided tours, workshops and booking information.