Biodiversity Discovery 4.0 for everyone 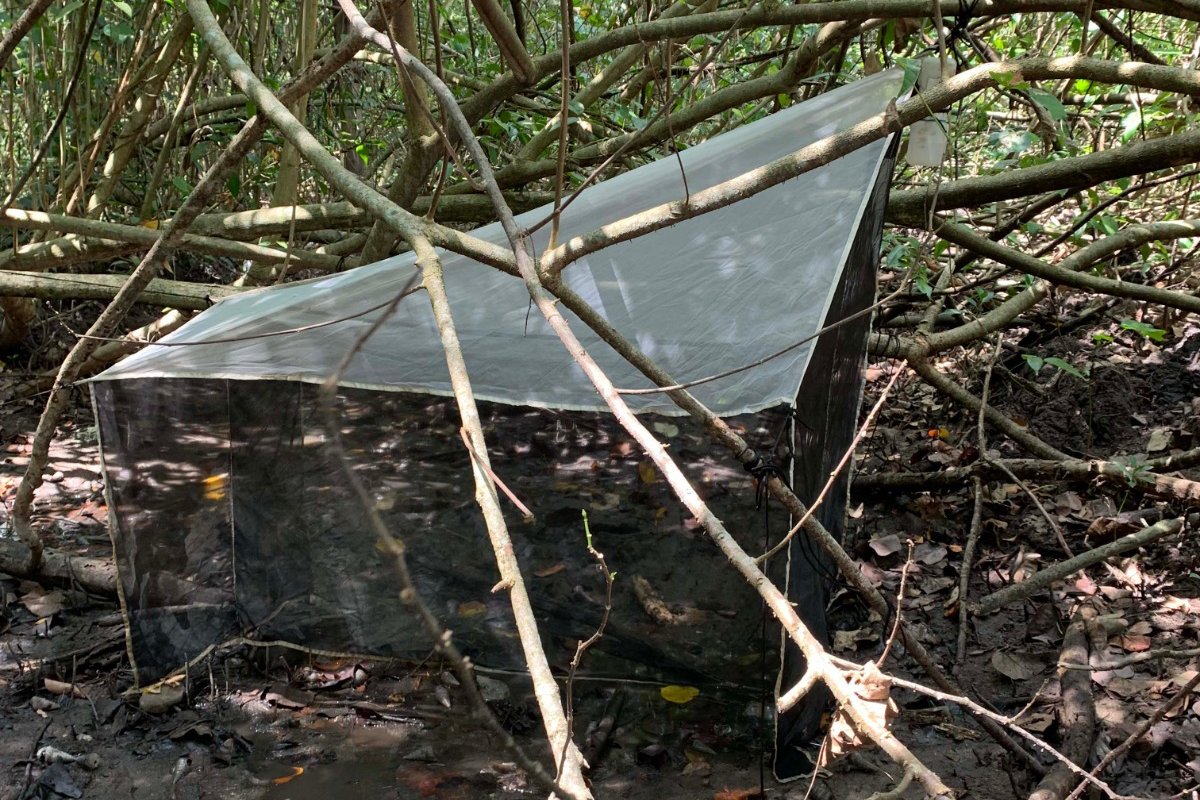 Scientists at the Museum für Naturkunde Berlin, together with colleagues from the National University of Singapore, have succeeded in optimizing and simplifying a method of species identification using a genetic "barcode" system and a small inexpensive sequencing device. The new approach requires minimal low-cost materials and is simple enough to be carried out by everyone at the site of discovery and complements the scientific expertise of researchers.

For decades, a decline in biodiversity has been observed across the globe. According to projections made by Swiss Re, the loss of species endangers animal and plant communities and could lead to ecosystem collapse in numerous countries around the world. "Species discovery and biodiversity monitoring will therefore become increasingly important in the future," said Prof. Rudolf Meier, head of the Center for Integrative Biodiversity Discovery at the Museum für Naturkunde Berlin. "All countries will need real-time information on species distribution and abundance to develop effective conservation strategies and measures."

In light of this, the researchers' goal was to develop a simple, low-cost but high-quality method that would enable biodiversity research to be done anywhere in the world. They made use of a cutting-edge sequencing technology. These so-called MinIONs fit in any trouser pocket and can deliver results within a very short time and support the scientific work of researchers.

To make the MinION sequencers suitable for large-scale species discovery, the scientists first had to ensure that the small device could read the genetic code with high precision. "Fortunately, we managed to simplify the steps to the point where the cost of sequencing was reduced to less than 10 cents per specimen," explains Dr. Amrita Srivathsan, first author of the study. "Low cost and easy handling are critical to enable widespread biodiversity discovery and species monitoring."

Due to the simplicity of the approach, even non-scientists can now learn to identify and survey animal species in the garden, field or forest using the MinION system within a few days, thanks in large part to the development of a new, freely accessible bioinformatics tool called ONTbarcoder that makes MinION results interpretable for everyone.

"We are convinced that the presented method will contribute to the protection of biodiversity and help a wide variety of stakeholders in biodiversity research such as governmental organizations, universities, museums and private associations ", commented Prof. Meier.

The scientists have already impressively demonstrated the impact of such large scale barcoding in another study. A project on mangroves in Singapore revealed a surprisingly high insect diversity in this ecosystem. Previously, it was assumed that only a few insect species were present in this area due to the low plant diversity. But thanks to the use of rapid workflows, the authors have now been able to show that mangroves are a hitherto insufficiently observed hotspot for a wide variety of insect species.