Book on the Science of Citizen Science 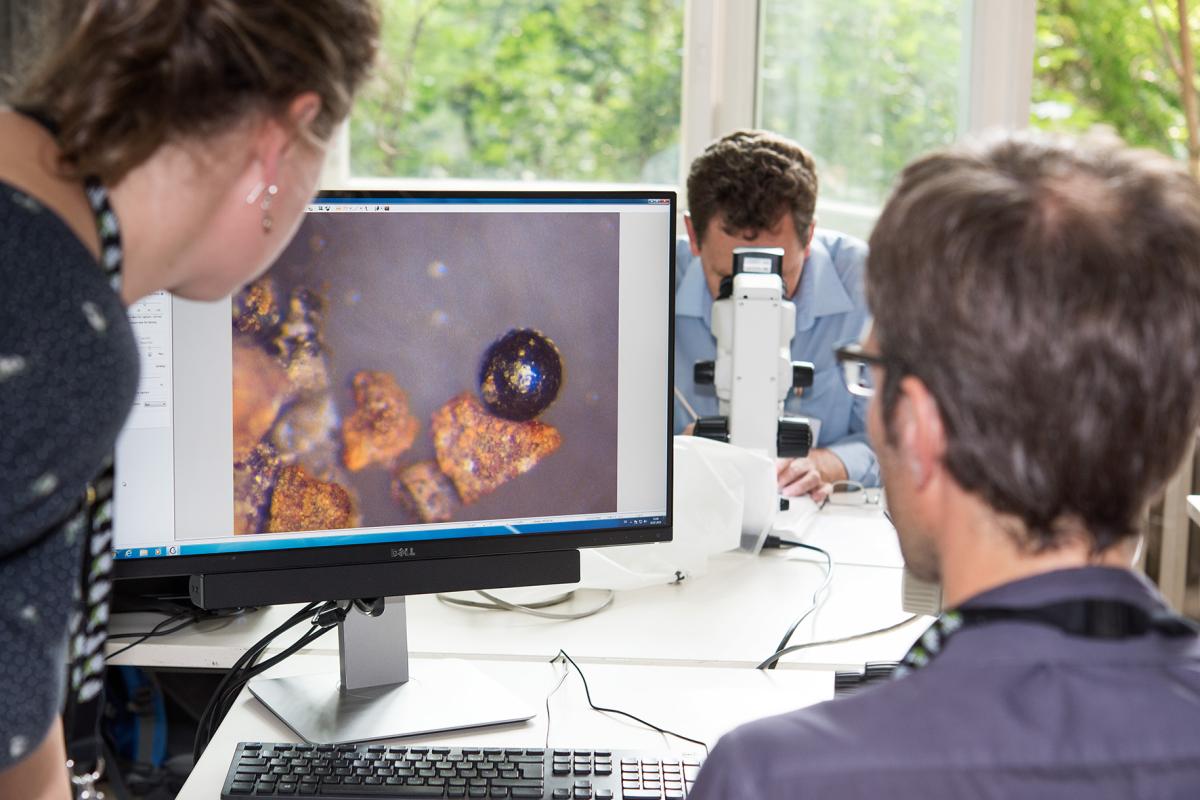 Today the book "The Science of Citizen Science" was published open access, over 100 authors from 22 countries contributed on it. The first editor of the book is Dr. Katrin Vohland, who has led and managed the European Citizen Science activities from the Museum für Naturkunde Berlin for the past years. The book is addressed to the international Citizen Science community, practitioners and especially universities. It should make it easier for them to adopt individual parts into their curriculum or to establish professorships for Citizen Science.

"This book is a wonderful conclusion to four years of intensive exchange within the framework of a European research network on Citizen Science. At the same time it is a beginning, as its curriculum-like structure gives universities and others the opportunity to reflect on both the substantive contributions to research and the added social value of Citizen Science," says Katrin Vohland, current Director General of the Natural History Museum Vienna and first editor of the book. Furthermore, the book offers practical support for the implementation of projects and addresses emerging topics such as Citizen Science and Artificial Intelligence.

Citizen science means that people who are not employed as scientists can participate in research. As such, citizen science has a very long tradition; many collections of natural history museums, for example, can also be traced back to citizen engagement, and even today, participation in natural science issues predominates. Many people get involved to increase knowledge about animal and plant species or to search for micrometeorites. Citizen science is increasingly perceived by the political level and accordingly plays an increasing role in national education offensives and also in European research and innovation policy.

However, there are various framework conditions to ensure that Citizen Science can also fulfil the many expectations. Within the framework of the COST (Cooperation in Science and Technology in Europe) Action Citizen Science to promote creativity, scientific literacy, and innovation throughout Europe, researchers, practitioners and representatives of various organizations have discussed questions about Citizen Science and published them in workshop reports, guidelines and scientific publications. The entirety of the results were published in open access in the book "The Science of Citizen Science".

In the introductory part, the question of a definition is posed and it is worked out that different actors pursue different interests with their definition, be it researchers or funders. The different perspectives and functions in the countries of Europe must also be taken into account.

The first part discusses what contribution Citizen Science can make in the natural, cultural and social sciences and what the framework conditions are for this. This includes, for example, ethical aspects that involve the handling of data and personal rights.

The second part deals with the social implications and the design of the cooperation between professional - paid - researchers and volunteers. On the one hand, attention is paid to the composition of Citizen Scientists and suggestions are made on how inclusion and diversity can be increased. With regard to the interface with politics, a distinction is made between policies - i.e. the substantive scientific contributions of Citizen Science, politics as a change in processes such as stakeholder involvement, and polity as institutional interactions such as the implementation of Responsible Research and Innovation (RRI).

In the third part, practical instruments are presented and discussed. This includes an overview of the various Citizen Science platforms in Europe, including www.buergerschaffenwissen.de. Last but not least, the question of how Citizen Science can be evaluated is addressed - for the participants, for science and for society as a whole.

Over 100 authors participated in the writing and in the quality assurance process. All chapters were read by at least two other authors and discussed in different groups. This served both completeness and the avoidance of overlaps, as well as content and scientific stringency. The field of research on Citizen Science is new and growing, so we can expect some new chapters in the coming years.