Is that buzz a buzzard? Stadtnatur goes digital 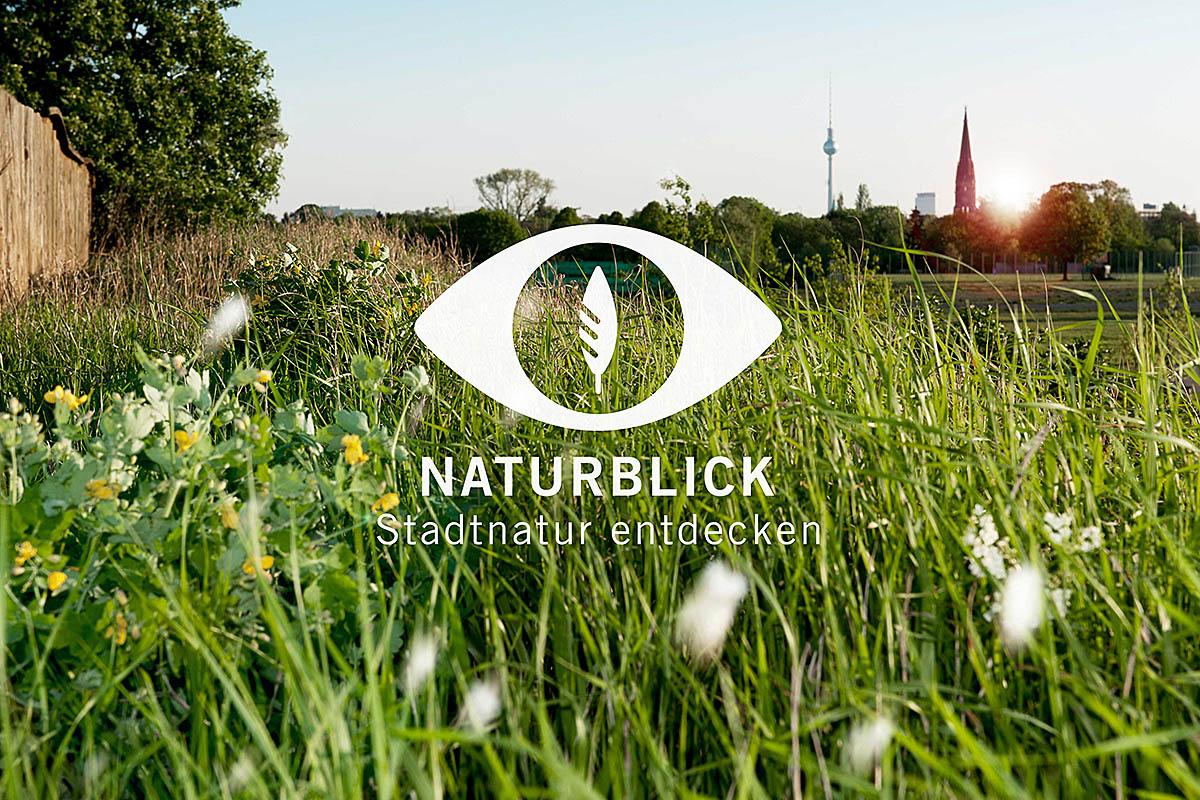 The Museum für Naturkunde Berlin is now releasing the beta version of „Naturblick“, a new app for exploring Berlin’s wildlife. Sponsored by the Federal Ministry for the Environment, Nature Conservation, Building and Nuclear Safety (BMUB), the Museum uses new media to focus attention to Berlin’s wildlife and promote environmental education in the digital age.

The mobile application gives young adults a digital grasp on their experience of nature in an urban space. Several tools are combined in the app that allow users to identify species. They include an automated birdsong recognition tool, and a digital guide to trees, birds and other living organisms. There is a map function that will help explore nature in the users’ immediate vicinity in Berlin, highlighting the diversity of species to be found. Topics such as climate change, non-indigenous species and urban gardening are discussed in the context of a specific urban environment. The focus on the app users’ immediate surroundings will sharpen their view of wildlife in Berlin. “Naturblick enhances the perception of people’s neighbourhood as a place where they can experience nature and become involved,” says Johannes Vogel, Director General of the Museum für Naturkunde Berlin.

A multidisciplinary team of specialists in biology, informatics, urban ecology and social sciences is looking into how to communicate educational content on environmental topics effectively to young adults. They developed auditory and visual pattern recognition tools that will automatically identify sound recordings and photographs. The project was awarded the Werkstatt N-Impuls 2016 quality label by the German Government’s Sustainability Council.

The App is part of the Stadtnatur entdecken (discovering nature in the city) project. The entire project is designed to involve user participation and very much depends on user feedback for continuous improvement. This applies to technology as well as content. The Wiki „Offene Naturführer” allows users to suggest topics and upload their own material. Over time, this will enlarge the scope of the app.

Under the umbrella of an advisory board, various Berlin institutions are involved in producing new content and discussing a wider range of applications. Publicly available material, such as from the Geoportal run by the Berlin Senate Administration – is collected and processed for the app.

From autumn 2016, a wildlife watch network will be added that will allow users to share their observations and records. More features will be added over time, such as species recognition by image recognition.

Currently, a beta version of the app is available and can be downloaded for free on Android devices. The iOS version will follow shortly. In the coming months, many more functions will be added in Playstore and Appstore. For more information on the project see: www.stadtnatur.naturkundemuseum-berlin.de

Photos can be downloaded from: