Changing Natures. Collecting the Anthropocene Together 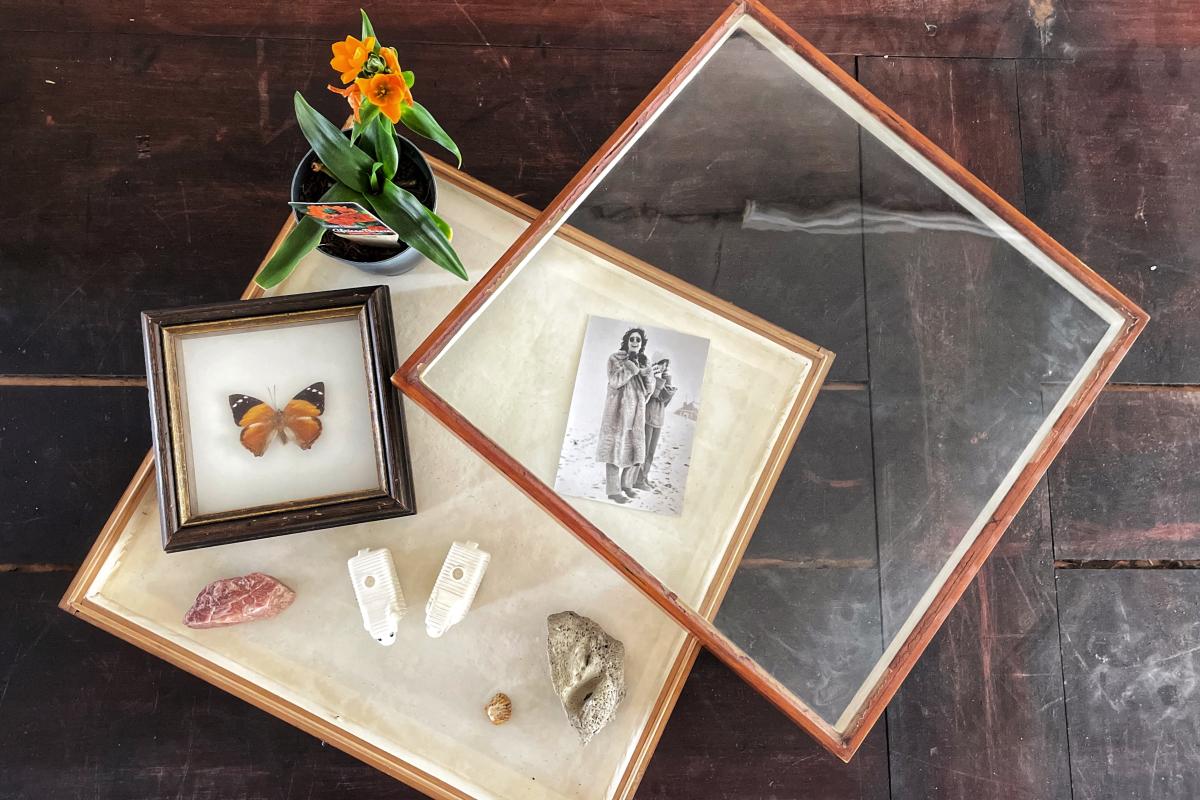 Starting a unique experiment in Europe: an online platform for a participatory collection on human-made environmental change at the Museum für Naturkunde Berlin and the Museum national d'Histoire naturelle in Paris – join in!

What personal things, stories, and experiences show the human influence on the environment? From now on, everyone who is interested can contribute to a digital collection with their own objects and stories that tell about environmental changes from their personal point of view: Changing Natures, an online platform which was launched yesterday evening at the kick-off event in the Museum für Naturkunde Berlin. The aim of this Franco-German collaboration between the Museum für Naturkunde Berlin (MfN) and the Museum national d'Histoire naturelle of Paris (MNHN) is a novel collection experiment on environmental change from the perspective of different actors and communities. This project, unique in Europe, is funded by the German Federal Ministry of Education and Research (BMBF) and the Ministry of Higher Education and Research (MESR).

Kornelia Haugg, State Secretary at the BMBF, underlined the crucial role of citizen science, to which the platform invites: "This Franco-German project opens up a space for mutual learning between science and society: it connects digitalization, science and intercultural polyphony towards new ideas for the future."

The trilingual online platform - the texts are automatically translated into German, French or English - is intended to create a collection of very different documents, objects and societal voices, open to as many different perspectives as possible. "We assume that the untold stories about current environmental changes are needed in order for us to be able to respond to the challenges of the Anthropocene," said Dr Elisabeth Heyne, head of the interdisciplinary research team at MfN at the launch event.

Prof. Johannes Vogel, Director General of the MfN, emphasized in his welcome address: "Every collection item tells a story. Here we want to learn from your objects and your history. Only together can we confront the great challenges of climate change or the dwindling diversity of life and open up new social opportunities for action."

Bruno David, President of the Museum national d'Histoire naturelle in Paris (MNHN), explained: “The strength of this project is that it aims to document the transformation of biodiversity through a participatory and digital platform. It will contribute to raising awareness of the environmental changes at work by addressing them in a European dimension."

The platform was launched for the first time in a pilot version. Further versions will be developed and released in the coming months based on community feedback. "We are looking forward to other perspectives, to unexpected submissions and ideas," explained cultural scientist Dr Elisabeth Heyne and spoke also for Prof. Frédérique Chlous, an anthropologist heading the interdisciplinary project team in Paris. The development and implementation of the platform was done in exchange with German and French citizens and in close cooperation between the two project teams in Berlin and Paris. The project will run until August 2023.

Further information and the possibility to contribute directly to the collection at: changing-natures.org.