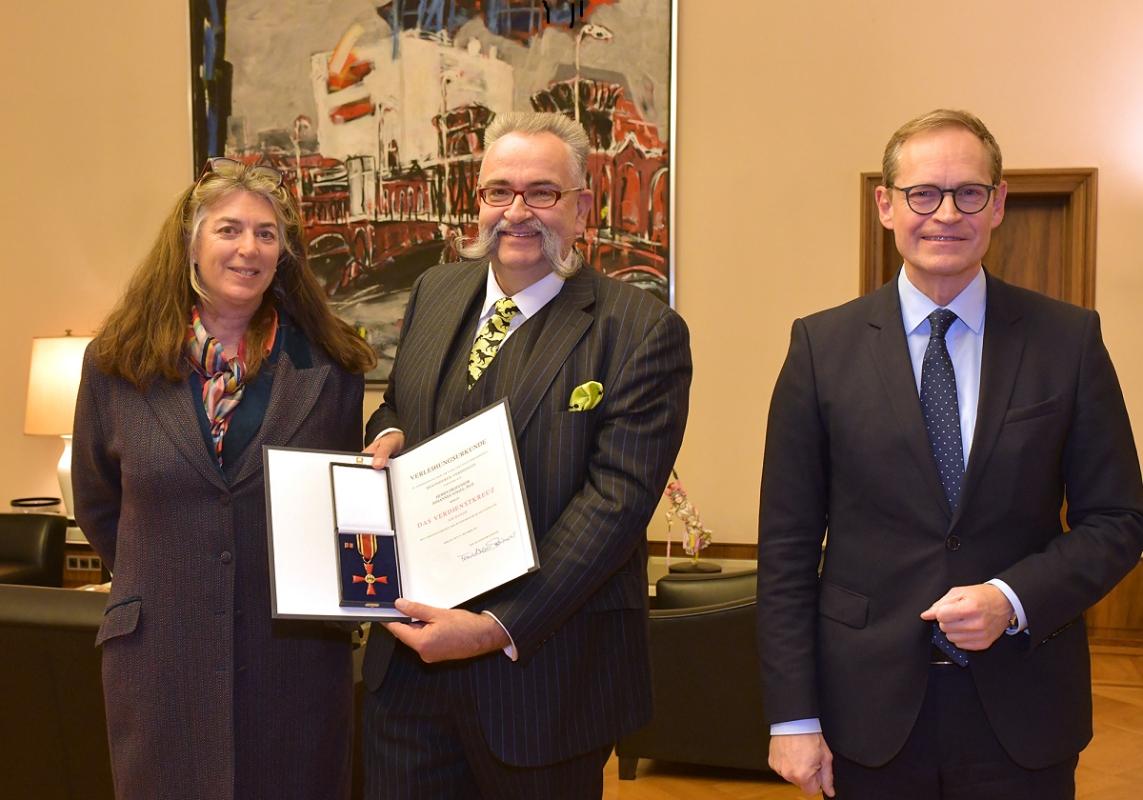 In the accompanying press release, the Senate Chancellery wrote:

Prof. Johannes Vogel has been Director General of the Museum für Naturkunde in Berlin since 2012, which is one of the five most important natural history museums in the world, along with London, Paris, New York and Washington. Müller: "Johannes Vogel is not only outstanding in his ability to bring the museum to the attention of an international public through spectacular exhibitions. He has also succeeded in turning the Berlin Museum of Natural History into a place of political debate: a lively, open forum for a dialogue between citizens, scientists and politicians about nature conservation, consumption, biodiversity and the question of how we want to live on Earth in the future. Berlin as a metropolis of science and research owes Johannes Vogel a great debt of gratitude."

"I was surprised and honoured by the award," said Johannes Vogel, "but this would not have been conceivable without the great team at the museum! This award honours and appreciates the work of the museum as a whole. Once again we have all been able to show the commitment and quality that characterises the museum team."