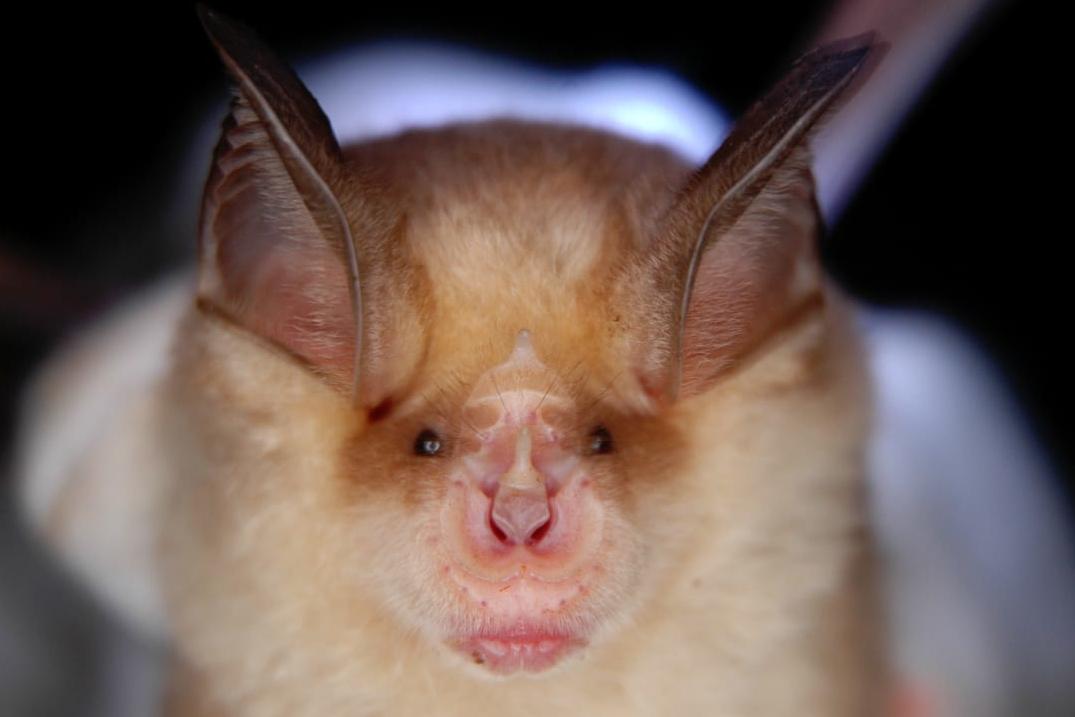 As part of the Synthesys+ program, the Museum für Naturkunde Berlin is involved in two of five approved European digitization projects, thus further expanding its research collection as a modern information and research infrastructure. In the project called "COVID-19 Bat Knowledge Base", bats as possible carriers of corona viruses in European research collections are being recorded and digitized.

In the future, society and science will be able to access an immense variety of collection and research data worldwide and at any time, thus deriving new benefits from them. "Our vision is to use the Future Plan to establish the Museum für Naturkunde Berlin as an internationally visible center of excellence for integrated research for nature that transcends disciplinary and geographical boundaries," says Director General Johannes Vogel. "With the complete digitization of the collection of more than 30 million objects within the next ten years, the amount of publicly available data will increase more than ever before. By opening up the collection and making it digitally available, science and society can make a contribution to deriving new benefits from different perspectives - for nature and with a view to solving current and future scientific and social problems.

More than 200 new corona viruses have so far been found in bats, and about 35% of the bat viroms sequenced so far consist of corona viruses. Nevertheless, only a fraction of the known species have been tested for viruses so far. The virus most similar to that of the current pandemic was found in a common Southeast Asian horseshoe bat species, Rhinolophus affinis. Within the EU project "Synthesys+" a new project called "COVID-19 Bat Knowledge Base" has now been approved. In addition to the Museum für Naturkunde Berlin, eight other partners, such as the renowned natural history museums in Paris, London and Vienna, are involved in this project. The aim is to collect viral information and basic ecological claims and distributions not only of the horseshoe bat (Rhinolophidae), but also of the phylogenetically most closely related families, Hipposideridae and Rhinonycteridae. Therefore, a database is now being developed, in which the metadata of the objects available in the research collections of the museums are summarized. It is estimated that there are more than 20 000 specimens of the above mentioned families, which are kept in European collections. The collection and digitization is a prerequisite for further worldwide research on bats and their viruses. By the way, there are only two species of horseshoe bats (Rhinolophus ferrumequinum and Rhinolophus hipposideros) in Germany, neither of which pose a threat with respect to SARS-CoV-2.